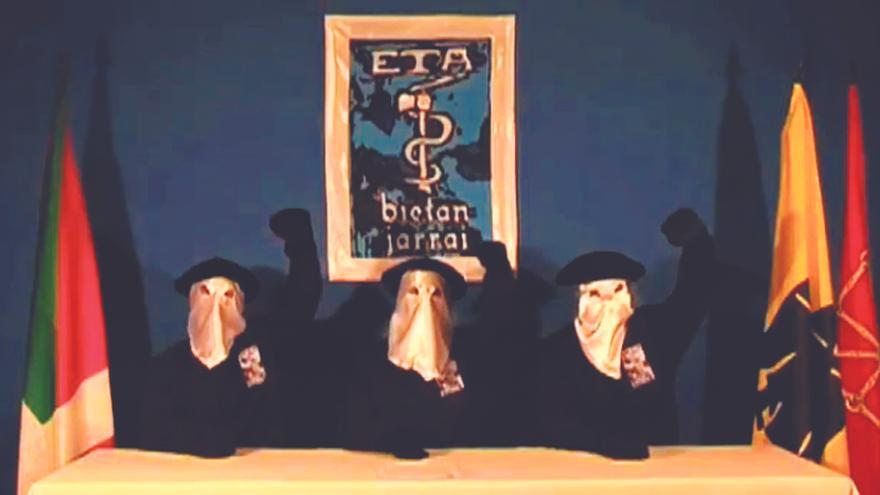 The possibility that the deaths, the daily persecution of those who had clearly stated that they were contrary to the violence of ETA and the lunatic ideas of its supporters, would end in a short period of time, seemed something unrealizable. And yet it was done. The main objective of José Luis Rodríguez Zapatero, President of the Government between 2004 and 2011, was to put an end to ETA’s violence once and for all. To do this, he had to initiate conversations with the critical sector of ETA which, little by little, had shown itself against the use of violence and murder as a way of imposing absurd and fanatical ideas. Zapatero knew how to play his cards. The first was to create dissension within the ETA band. The second, the use of international mediators, a Swiss center called Henri Dunant, because, as he acknowledged a few days ago in the newspaper El País, they had direct communication with the ETA leaders. In my opinion, this management was fundamental because it created the appearance that a kind of internationalization of that supposed Basque conflict was going to take place, so much vaunted by the independence movement and more radical nationalists. It was a deception by Zapatero to ETA and a way for the ETA leaders to justify their dissolution to their supporters without having achieved a single one of their objectives. And the third was that at the same time as the Government, through Alfredo Pérez Rubalcaba. managed the encounters with Arnaldo Otegi’s surroundings, the police pressure continued to bear fruit. During the years prior to the declaration of abandonment of the violence, dozens of ETA members who remain in prison were arrested.

The refusal of some to celebrate the ten years since the end of ETA continues to surprise. The most radical Spanish right continues to repeat the slogan that ETA has not been defeated and that Zapatero gave in to it. What supposed benefits did ETA obtain after giving up arms? Nobody knows it except those who defend that the declaration of the year 2011 by ETA announcing the “definitive cessation of the armed struggle” was a secret agreement between Zapatero and the ETA leaders. Only those who claim that this secret pact was produced know its content, but of course, they do not want anyone to know. Conspiracy and denialism are not an invention of the Covid-19 pandemic. It comes from long ago.

In the years prior to the definitive cessation of the use of violence, murder and extortion, the attitude of the Popular Party is remembered, in any case. Now it is known that while Mariano Rajoy accused Zapatero of “betraying the dead, speaking in a batasuno and reinvigorating a dying ETA” he was promptly informed of all the advances that were made towards the disappearance of ETA without any compensation in return. The PP, with Rajoy at the head, led demonstrations accusing the PSOE of trying to achieve an end to the violence at any price, selling Spain if necessary and freeing all the imprisoned terrorists. Once again the Spanish right torpedoing the achievement of spaces of freedom achieved by the Spanish with much effort and pain. The assessment of the Spanish right of Otegi’s statements must be framed in the current political context in which the Bildu formation wants to integrate into democratic institutions as the only way not to disappear and to ensure its personal future. How much good would the Spanish right have done to democracy if in 1977 the Spanish Franco regime had apologized to the victims of the Franco regime, that is, to the relatives of the dozens of disappeared buried in gutters throughout Spain, to those tortured in the police stations of police and those who had their chairs, property and money taken from them, stating that they felt their pain that should never have occurred as well as being willing to alleviate the damage caused after long years of dictatorship.

These days we remember all the victims of terrorist violence. And from the future that they never had, we tell them, as we walk embraced, that democracy and freedom managed to defeat hatred and fanaticism. And that we will never forget them.