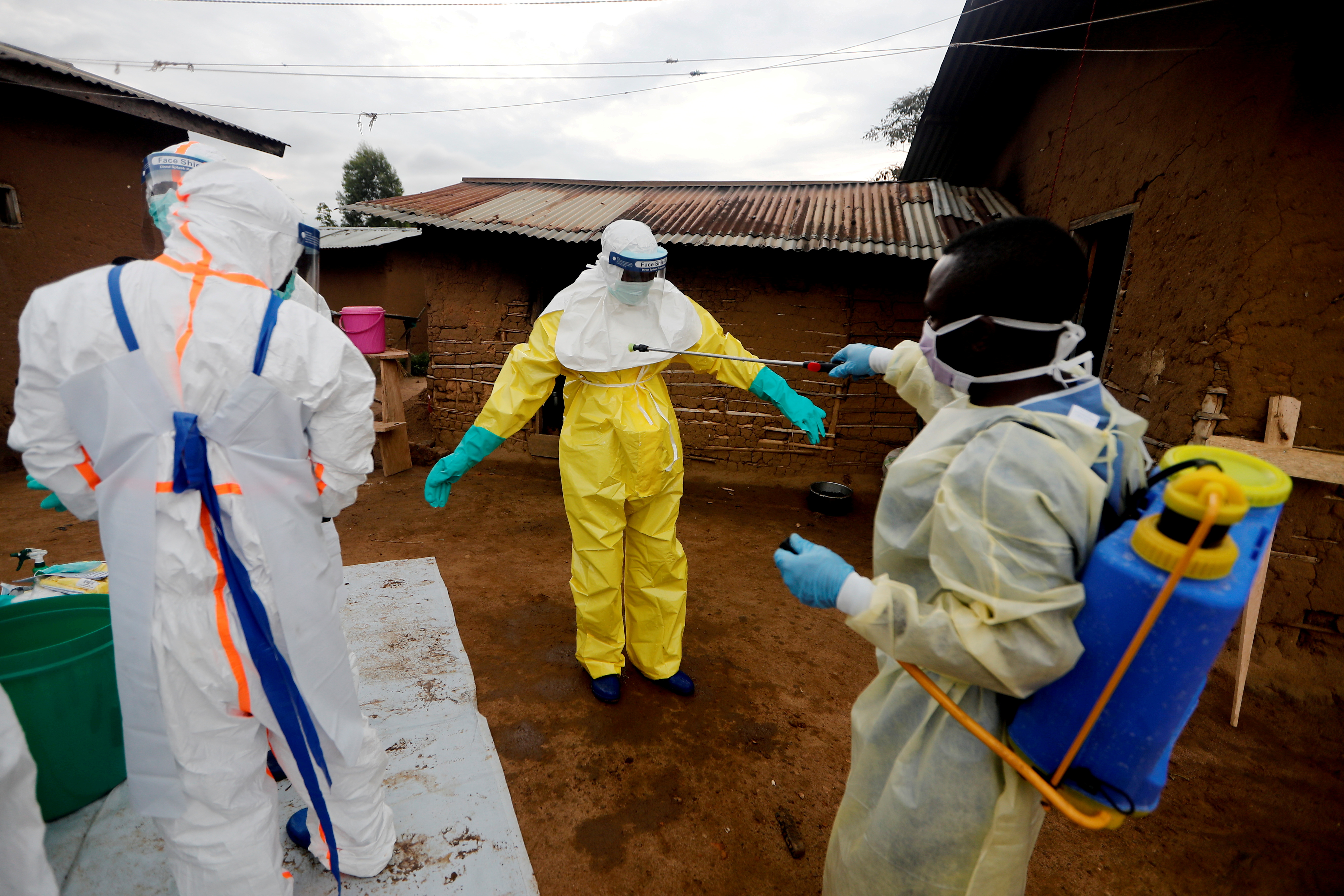 The European Commission has temporarily suspended its financial support for World Health Organization (WHO) programs in the Democratic Republic of the Congo (DRC), Reuters revealed on Thursday. The measure, adopted on October 7, comes after the publication last month of an internal investigation by the WHO itself carried out by an independent agency that revealed that at least 83 workers were hired during the Ebola epidemic of 2018-2020 in the northeast of the DRC, a quarter of them by the WHO, had suffered sexual abuse, coercion and rape by their superiors.

The European Commission communicated its decision, which only affects the WHO programs underway in the DRC, but not in other countries, on October 7 through a letter addressed to the United Nations agency in which it shows its “Enormous concern” about the “magnitude of the findings” revealed by the investigation. The amount affected amounts to about 20.7 million euros, according to Reuters. “We expect our partners to have solid mechanisms to prevent these unacceptable incidents as well as to act decisively in these types of situations,” the European Commission told the aforementioned press agency.

Community authorities have also asked WHO to obtain guarantees that victims have received protection and have been compensated; details of the staffing process carried out by WHO in Congo, including background checks; proof of the actions carried out to prevent the alleged perpetrators of abuses from being rehired by the United Nations or humanitarian organizations and an independent review of the assumption of responsibilities within the WHO “for the negligence in the treatment of complaints and evidence ”.

Brussels has given the WHO 30 days to obtain a response and then another month will be given to decide whether to resume payments to this UN agency or, on the contrary, confirm the suspension of its funding for another 30 days. In the meantime, it will not transfer funds to any new activities of the world health organization in the DRC.

In September, following the publication of the results of the internal investigation, the WHO recognized that 21 of its workers were suspected of having committed these sexual abuses, extortion and rapes, and admitted that there were 62 other possible perpetrators. For all this, the director general of the WHO, Dr. Tedros Adhanom Ghebreyesus, apologized to the victims, admitted the failures in the contracting and control system and announced that he would put mechanisms in place to prevent it from happening again.

Last week, the WHO made public a plan of internal reforms to prevent this type of sexual abuse and coercion among personnel hired for humanitarian emergencies, which will suppose, according to the organization itself, “a profound transformation” in the way of proceed from WHO in this regard. Dr. Gaya Gamhewage, director of prevention and response to sexual exploitation, abuse and harassment of this agency, assured last week that the WHO transferred the complaints of rape to the Congolese national authorities and that it referred the 83 complaints of abuse to investigators of United Nations in New York for action.

However, in the opinion of the AIDS-Free World organization, these decisions are insufficient. Paula Donovan, co-director of this organization that fights impunity in cases of sexual abuse of United Nations workers, assured as a result of the publication of this plan that, in reality, the WHO was not persecuting as it should the majority of the alleged perpetrators. “This is a big step backward,” Donovan said in a statement, “WHO is treating dozens of alleged violent crimes committed by its own staff and senior officials as mere breaches of UN rules. If governments allow the United Nations to get away with it, it will be a solid solid victory for impunity at the UN. The whole process reinforces the false idea that UN personnel and senior officials are above the law, ”he said.

Dr. Gamhewage told Reuters earlier this week that more women had filed new complaints following the publication of the report last month, which includes, for example, the alleged rape of a girl under 14 by a chauffeur. of the WHO. “The more we investigate, the more cases appear (…). This is a sign that the systems we would like to have are starting to work. We have heard through the agency’s internal network that there are more complaints in Goma, ”said the senior official. “The report of the independent commission and the testimonies of the victims and survivors are a message for all United Nations agencies, not only for the WHO, which tells us that something is wrong in the system (…) we are all shocked”, finished off.

The first notice of the extremely serious events that occurred in Congo during the 2018-2020 Ebola epidemic came more than a year ago, in September 2020, when an investigation published in The New Humanitarian revealed that more than 50 women had been exploited. sexual abuse by WHO workers and other humanitarian organizations. According to the complainants, men who worked for these organizations proposed to them to have sex in exchange for work or terminated their contracts if they refused. Some of them, who worked as cooks, cleaners or health agents, were attacked in offices and hospitals and even locked in rooms where they were raped. At least two of them became pregnant.