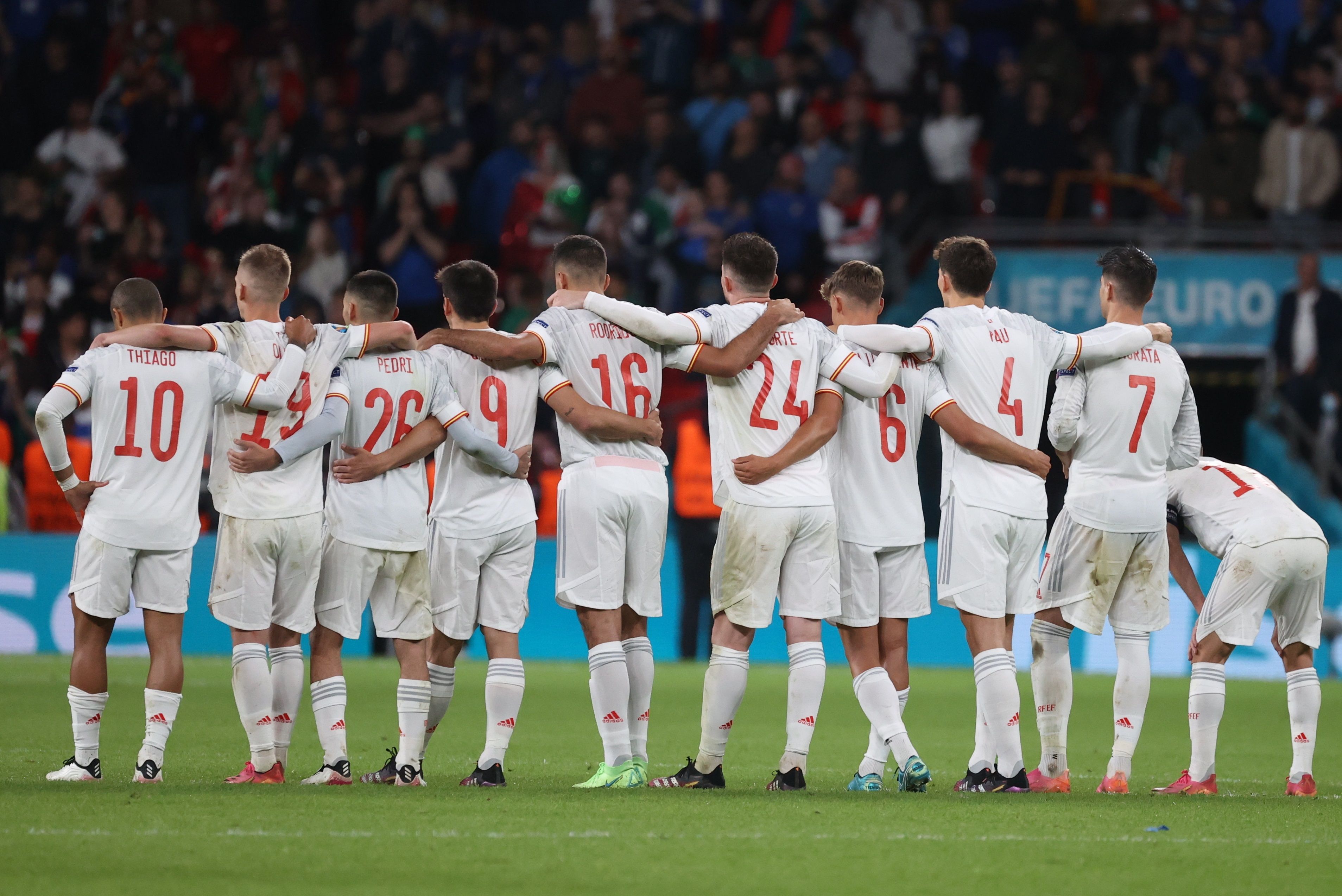 I have already told you more than once that superstition leads me to curious destinations. This time, I spent the first 45 minutes simultaneously watching the sunset from Cape Trafalgar and the application in which I follow the games from a distance. The break allowed me to understand that the Spanish game was more than good and that the game was reasonably controlled, so we returned to Vejer, and just as we left the car we heard a goal shout… from Italy. Let’s see. Are there grounds for superstition? If I had stayed in the darkness of Trafalgar, would Chiesa’s team have gone outside? And the key question: had it been a good idea to go to Cape Trafalgar, a reference to one of the most terrible defeats of the Spanish Navy? Wasn’t that calling evil fario? Submerged in so many transcendental questions and on the verge of concretizing myself to see what was left of the second half, a scream broke the Cadiz night: Gooooooooooool.

I did not need the application to know that Spain had just tied, that the light of the Trafalgar Lighthouse illuminated the way and that the ability to resist, what is called resilience and that if we needed a new example in a year full of them, it returned the selection to the path of the final. And from that moment I looked for the live soundtrack of the people on the street to follow the result while watching the image on TV. But the shouts of joy only returned when Unai Simón saved the first penalty. Then silence took hold of the night and only whispers, softly so as not to disturb, ended up saying: “We deserved more. These guys are very good, that Olmo is a devil and that Pedri is football in its purest form ”. And they kept walking with a sigh that mixed sorrow, disappointment and a drop of hope with a “let’s see if we can put it together at the World Cup.”

I think I have never known such a unanimous reaction mixing pain and hope, thinking that a semi-final had been lost and a team full of talent had been won that is willing to defend Spanish football as it deserves. And a coach, Mr. Luis Enrique Martínez, who has shown his management skills, leadership and football talent, that this is not just having the players involved, tense and eager to compete. That this is to work each game plan with its nuances, with whom they play and with those who do not, the disappointments of every 90 minutes, the physical condition for a team that has always wanted to be the protagonist of the game with the wear and tear that this implies and which ended with only one player injured, Pablo Sarabia, in the match against Switzerland and which is the lowest figure of the tournament when the players arrived after a strenuous season physically but also mentally.

And that mantra at the beginning of the tournament that the national team did not engage has ended with a rise in self-esteem and with the conviction that this team is worth it and we must continue to see it grow up close because it smells of exciting adventures. That they are players who talk about football, feel football, conjure up from football, in a time when it seems that talent is associated with the number of followers on social networks and not with the ability to play well, rather than well, excellently. to that wonderful team game that is soccer.

It is always said that major competitions are the end point for selection projects, but this time Luis Enrique’s selection speaks to us of the present and, above all, of the future. I borrow the phrase with which Santiago Segurola closed his chronicle on June 23, 1996: “One night at Wembley … This is how the stories will begin.”