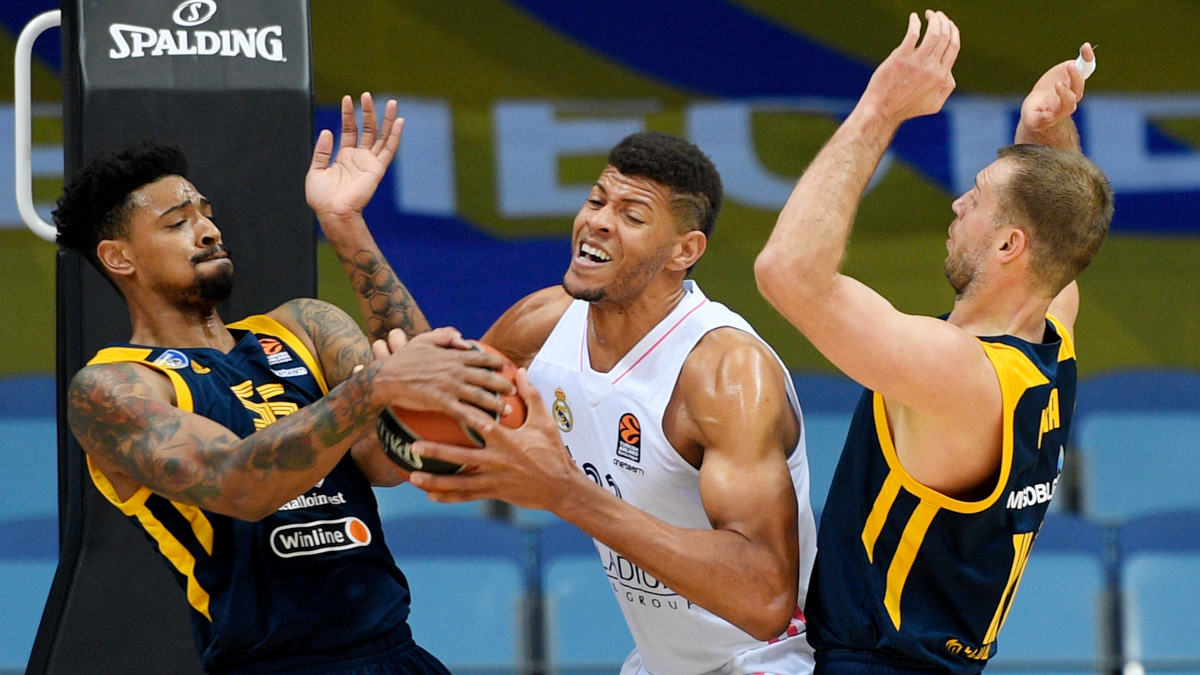 Real Madrid succumbed on the court of Khimki, the bottom of the Euroleague, which had not won a game since November 17. The shortlist formed by McCollum, Shved (22 points per beard) and ex-Madrid player Mickey (19) portrayed an imprecise and off-center team that signed its sentence accumulating 23 turnovers in 40 minutes of disarray. Deck’s good work and Tavares’ rebounds were insufficient to compensate for the sequence of Madrid’s nonsense. As injuries increase in the medical part of Laso’s team, the clamps that hold a team that live between overexertion and anguish are falling.

The sad competitive drift of Khimki (two wins in 25 games played to date) was mixed with the imbalances of a Madrid weighed down by casualties and ailments and the party entered the thicket from the initial jump. Deck and Tavares again marked the defensive tension of Laso’s team, but the application soon languished in front of an indecipherable rival in its anarchy. The accumulation of turnovers in that stretch prevented the Whites from appreciating their superiority on the rebound and the lack of temper spread at the Mytishchi Arena. The locals resorted to the effectiveness of Shved, the struggle of Mickey and the effervescence of McCollum to take the initiative (33-24, m. 15) before the blur of Madrid (1 of 9 in triples there; 11 of 25 at final).

In just 16 minutes, Madrid collected 13 losses that Khimki took advantage of to park their depression through runs. And, with Shved as battering ram, the locals were stretching the rope (40-30, m. 18). “If we let them play like this, we are going to have a bad time. We cannot lose so many balls, “summarized Tavares in the intermission. “We have to be more aggressive, put more speed, at least try …”, remarked Laso, emphasizing the lack of attitude and concentration of his team. But it took time for the Whites to amend their purpose, since, although they improved the pressure in defense, they continued to suffer for their bad pulse in attack. McCollum instead improved Shved’s benefits and upheld the Khimki’s plan.

With a handful of triples, from Laprovittola, Causeur and Carroll, Madrid cut the disadvantage by bits and gained oxygen in their uneven pursuit (57-56, m. 28). Two more triples from Carroll released Madrid for an instant and a basket from Shved sealed the tie together before entering the home straight (62-62, m. 30). What followed was a nonsense fair in which the two teams spent three minutes exchanging errors and not scoring. The intrigue progressed between haste, anxiety, deconcentration and folly. McCollum and Tavares momentarily broke the thicket and the outcome of the game was on the ledge. Shved put Khimki up 17 seconds to go and the last play summed up Madrid’s torment. Between Mickey and MCCollum they forced the loss of the ball by Causeur, Madrid’s 23rd. The Khimki won. Madrid got lost in Moscow.