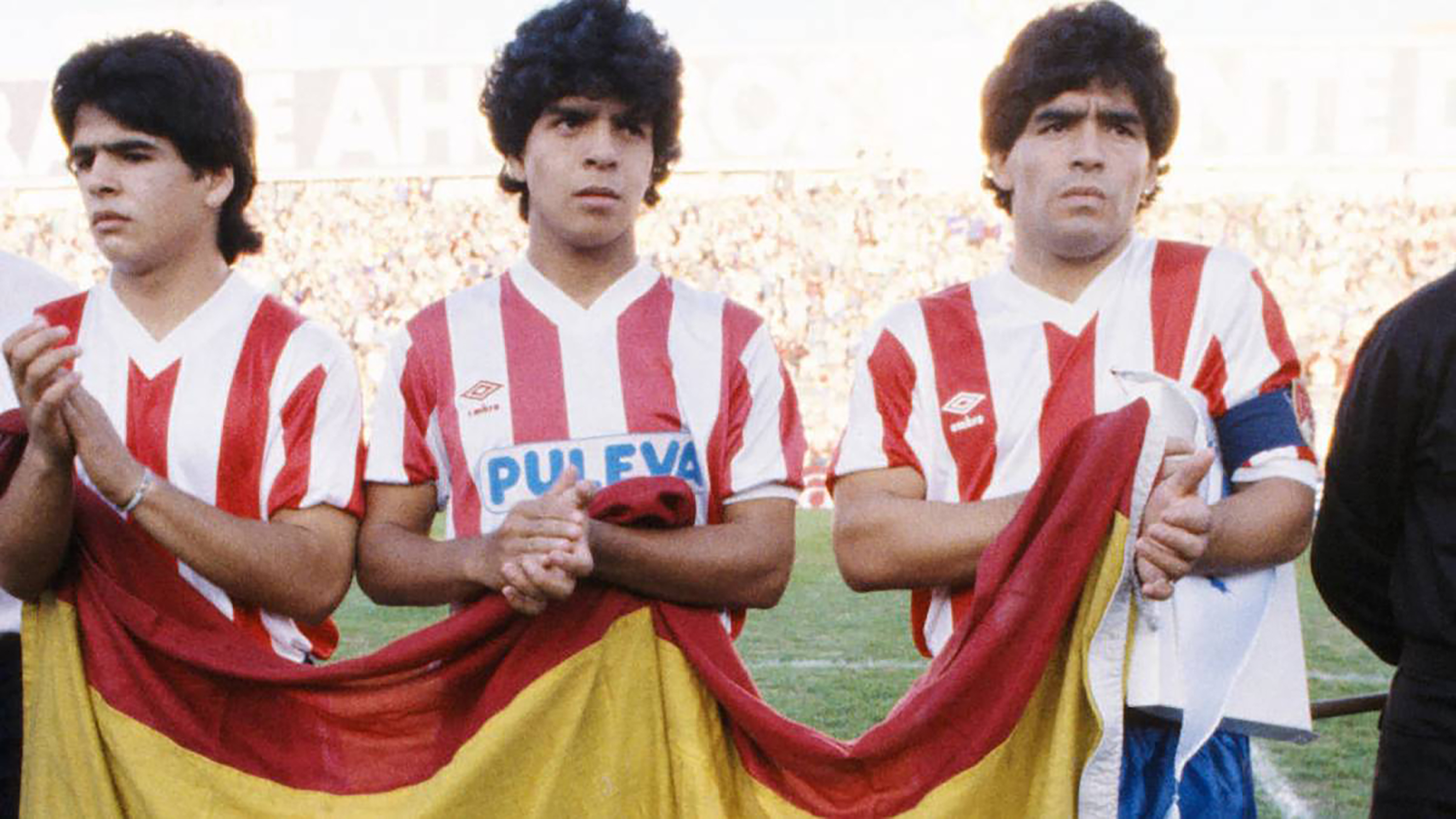 Granada host Napoli (21.00, Gol TV) in a historic tie for the Andalusian team, eighth in LaLiga, which faces fifth in Serie A in the first leg of the Europa League round of 32. It will be the first time that Granada and Napoli meet in European competition, although there is a thread that links the history of both entities and that responds to the name of Diego Armando Maradona.

Granada was the scene of a special event. Maradona, already world champion with Argentina and world star in Naples, with whom he had just won the League and the Italian Cup in 1987, put on the Granada shirt in a friendly that is still remembered in the Andalusian capital. That summer of 1987, Granada had managed to climb to Second Division A after two courses in Second B. Joaquín Peiró arrived on the bench for Granada and the president, Alfonso Suárez Mendia, embarked on a fascinating adventure to consolidate his project in Second and publicize Granada. The leader proposed the signing of Lalo, brother of the world star and Boca striker.

The Argentine team asked for the signing a large amount of money that the Andalusian team could not assume. Then the figure of Diego emerged, who himself bought Lalo’s freedom card so that he could play for Granada. Maradona moved to Madrid to speak with the president of the Andalusian team after solving the problem with Boca. Both were, in addition, that the operation could be paid for with the dispute of a friendly match with enormous appeal. The three Maradona brothers would wear the Granada shirt: Diego, the recently signed Lalo and Hugo, who at that time was an Ascoli player, Italian.

On November 15, 1987 and seven days after wearing the shirt of an undefeated Napoli and leader in Serie A, Diego Armando Maradona reinforced Granada to play a friendly against Malmöe. Diego was leaving Naples to help Granada sign his brother. The three brothers played together. The victory was for Granada 3-2, with goals included by Diego and Lalo. The world champion put on the captain’s armband for the rojiblanco team and scored a free-kick with the nine on his back. He celebrated the goal with joy in a clash in which the necessary money was raised to pay for the signing of Lalo. In reality, the Swedish team’s living expenses were paid and Diego was returned the money put by him to pay Boca for his brother’s pass. Granada vibrated with the arrival of Maradona in an event that is still remembered in the Andalusian city.

The performance of Lalo Maradona was not what was expected in Granada. The team was relegated to Second B and Lalo played 19 games, with two goals scored. The following year, he only played eight games, with two more. He later played in Venezuela, Argentina and Canada. Diego would then play in Spain for Sevilla, in the 92-93 season, while Hugo, the middleweight, signed in 1990 for Rayo Vallecano. Then he finished his career in Japan after passing through Austria and Uruguay.