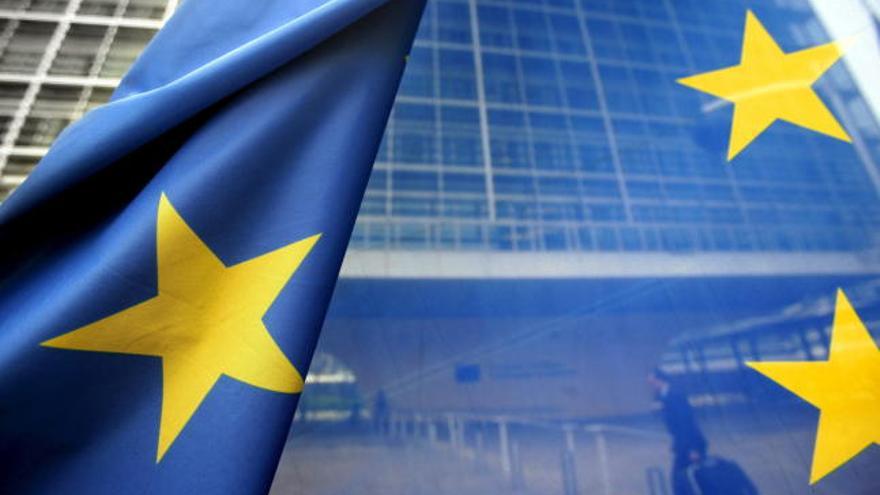 But in reality it is also possible to achieve the withdrawal of the veto if it is shown that it is legally possible to approve at least the Recovery Plan even with the current MFP being extended. As I already had the opportunity to point out in this same column regarding the negotiations with the so-called “frugal” regarding the Recovery Plan (INFORMATION, Saturday, June 6, 2020), and more recently in Digital System (November 19) the issuance of debt can be authorized by a qualified majority in accordance with article 122 of the Operational Treaty, provided that its amortization can be financed within the current spending ceiling (article 310.4), which surely requires a good longer-term issuance than originally planned, or provide complementary national guarantees. Finally, the Council can also adopt by majority the annual budget for 2021, and the spending regulations, including the one related to the Recovery Plan. Nor can it be excluded, although it is slower and institutionally complex, to activate a cooperation reinforced by the Twenty-Five for the implementation of the same.

In any case, the European Commission has already made it known on December 2 that there are alternative formulas in case the veto persists, mostly in the line of exploiting the ability to issue debt without the need for unanimity. Of course, if the mere exposure of a “plan B” is not enough for Orban and his Polish counterpart to come to their senses, in addition to that they risk losing tens of billions of euros in European financing if the MFF is not approved , the Council must be able to carry out what the Commission proposes. It must be borne in mind that the above solution is legally viable but politically explosive, by agreeing to the largest European debt issue in history from the community budget, but with the vote against by two states that contribute to the same budget. . It is possible to imagine that this precedent does not generate great enthusiasm in the foreign ministries, let alone those of countries like Holland or Denmark. In the end, this step would be in itself an institutional revolution in a federalist key that would profoundly alter European dynamics, particularly with regard to the use, and above all abuse, of the veto. The systematic recourse to the blockade to obtain unjustified counterparts begins to generate satiety in the institutions themselves, but especially in public opinion. Let us remember how, thanks to the veto, the frugal managed to increase their checks (returns on their contributions to the community budget) as a condition for approving the issuance of joint debt. Or how Cyprus blocked the imposition of sanctions on the Lukashenko regime for two months, conditioning its support on the introduction of sanctions against Turkey (in the end it settled for Ankara to withdraw a ship from the disputed waters).

The immobilists in Europe often say that people do not care how European institutions work, but jobs, the economy, or the environment. It is a phrase that looks very good, but it is doubly fallacious. On the one hand, the impossibility of making fundamental decisions in financial, budgetary, fiscal, or foreign policy matters, paralyzes the adoption of measures that directly result in people’s well-being. On the other, public opinion is now fully aware that two rulers with authoritarian tendencies are trying to hijack a package for a global amount of 1.8 billion euros, including 70 billion euros for Spain from the Recovery Plan, plus the cohesion items, agriculture, research, etc. Therefore, it is to be hoped that overcoming unanimities will be one of the great themes of the future Conference on the future of Europe, an issue that will define the functioning of the Union in the coming years.

Meanwhile, the European Central Bank (ECB) is preparing to expand its monetary expansion measures on December 10, with an expected increase in the public debt purchase program of 500,000 million euros, which is absolutely necessary, given the spiral falling inflation and serious economic and social deterioration, accentuated by the second wave of the coronavirus. But a clearer signal would be sent with a higher increase, on the order of a trillion euros, and with the activation of other tools not tested to date, such as the purchase of shares or direct transfers to households. In any case, while the leaders will be trying to reach an agreement on the fiscal response, the monetary policy of the issuing institute in Frankfurt will continue to bring Europeans the chestnuts out of the fire, as it already did with the debt crisis of 2010-2011. Coda: the ECB does not take its decisions unanimously.