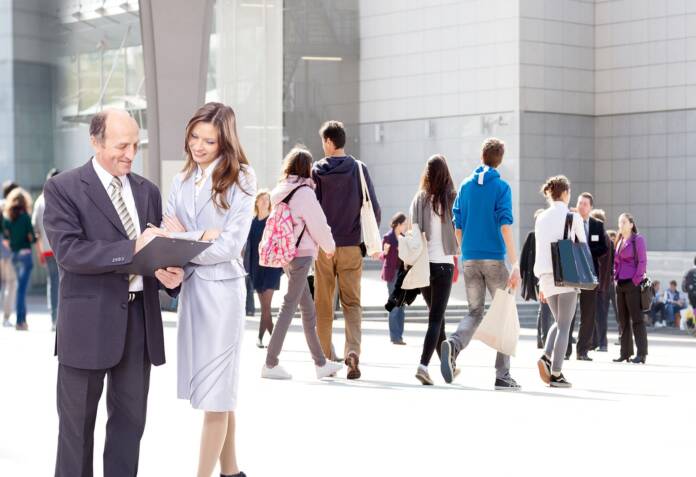 On the occasion of the pan-European conference held by OVHcloud within the framework of the French Presidency of the Council of the European Union in 2022, the main representatives of the institutions, technology leaders and trade associations have met, converging on 4 key pillars that will promote European digital sovereignty to the next level.

With the Rome Consensus, OVHcloud’s main objective was to establish a very pragmatic roadmap that would allow digital sovereignty to take deep root throughout the ecosystem. Focusing on standards and regulations, research and development, financing and tendering, and education and training, the Rome Consensus sets out a clear path, underpinned by pragmatic roadmaps, to serve the growing ambition policy in relation to the strategic autonomy of Europe.

For more than a year, OVHcloud has been bringing together government and industry representatives in a series of discussions to better assess the different visions that drive a definition and concepts of European digital sovereignty at a continental level.

Building on the growing demand for trusted data-centric solutions, as well as increasing awareness and investments from institutions, the initiative launched in Rome in May 2021 received further impetus when France assumed the Presidency of the Council of the European Union in 2022, placing digital sovereignty at the top of its agenda. Establishing a dialogue across the continent, from Paris to Berlin, Riga, Warsaw, Madrid, Tallinn and Toulouse, OVHcloud has relentlessly engaged with the digital ecosystem to focus on a pragmatic roadmap to help meet the speed requirements of hyper-growing digital markets.

“The question of strengthening our sovereignty, which is the main theme of the French Presidency of the Council of the EU, is also very important in the field of digital technology, and in particular the cloud. Recognizing this challenge, France and Italy wanted to work together on an IPCEI (Important Project of Common European Interest) dedicated to this crucial sector in order to reinforce, together with industry, our autonomy and our common strength to face current challenges”, has pointed out Christian Masset, Ambassador of France in Italy.

Also Read  What movies to watch this weekend on HBO Max, Netflix and Disney +: a moody father, an experimental drug and Matt Damon alone on Mars

Behind the Rome Consensus a much deeper challenge arose: Europe must lead its digital destiny more strongly and promote its technological sovereignty. Given that there have been significant advances, starting with the DSA and the DMA, but also with the ENISA certification framework and the launch of the Data Act or the IPCEI, Europe is today in a unique position to accelerate the path towards greater autonomy and digital growth.

To move to the next level of digital sovereignty, four key pillars were collectively designed, developed in three main phases, short-term (next three months), medium-term (until mid-2023) and long-term (after mid-2023). ):

“Since its creation, OVHcloud has carried the notion of the Ecosystem at the heart of its DNA. In designing this roadshow, our ambition remained as strong as ever to nurture a pan-European approach to digital sovereignty and better assess the fit between upcoming regulations and industry needs. As we plan to unleash the full potential of Europe in a digital world, the Rome Consensus must be seen as a starting point, and we therefore commit to continue collaborating with our European partners so that together we can take it to the next level.” declared Michel Paulin, CEO of OVHcloud.

Although 70% of the European cloud market today remains in the hands of 3 US players, Europe is in a unique position to rebalance the forces at play and capture the full value of a cloud market that should outperform the cloud sector. telecommunications in 2027.

To move to the next level of digital sovereignty, four key pillars were collectively designed, developed in three main phases

As we move to hyperspeed, the path laid out under the Rome Consensus will be key to designing an ethical cloud offering, supported by stronger communities. This new horizon must be enabled through ambitious sustainable goals, strong social responsibilities, strong compliance with the highest levels of certifications, fostering the growth of the most promising digital solutions such as eHealth, IoT, AI, quantum computing or even Smart cities.

By retaking the lead on its data regulation and governance principles, Europe is at a crossroads where it can still assert its leadership in the field of the data-centric economy. Only if he fully accepts the challenge, the digital champions created in Europe will be able to offer cutting-edge, efficient and original services worldwide and promote a European digital lifestyle.

“The adoption of the GDPR represented a milestone in the protection of digital rights. Thanks to this regulation, not only has the protection of the privacy of EU citizens advanced dramatically, but the US cloud players themselves are somehow forced to evolve and propose new services in line with European laws. In the post-Schrems 2 era, projects undertaken by leading data authorities should enable citizens to regain greater control over their data. The level of protection guaranteed by the RGPD must be exportable”, commented Marie-Laure Denis, President of the French National Commission for Informatics and Liberties.

Also Read  Phishing: What is it and how to avoid it?