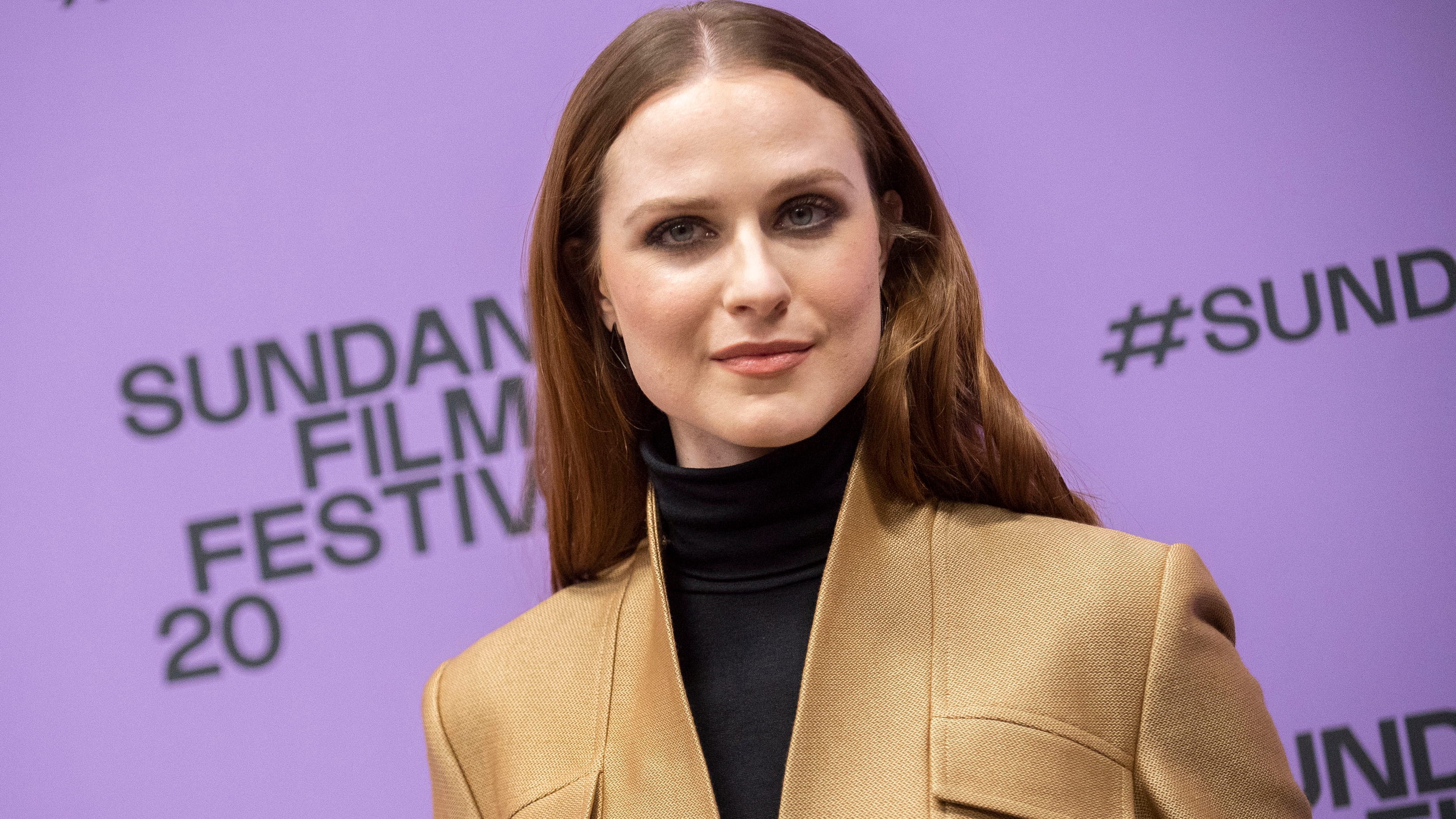 Evan Rachel Wood, the leading actress of the HBO series Westworld, has grabbed all the headlines these days after his public complaint against his ex-partner, Marilyn Manson, whom he accuses of having sexually and emotionally abused her during their three years of relationship. A statement that he had already reported in 2018 in the United States Congress, where he publicly recounted his traumatic experiences, although then without giving names of the alleged rapist. Almost three years later, Wood has decided to unmask this alleged aggressor and has done it again openly on his Instagram account. “They brainwashed me and manipulated me into submitting. I’m sick of living in fear of retaliation, slander, or blackmail. I am here to expose this dangerous man and draw attention to the many industries that have allowed him to do so, before he can ruin more lives, ”wrote the actress. For now, he has already managed to get the record company Loma Vista Recordings to settle any employment contract with Manson, now 52, ​​and for at least four other women to report having experienced physical and mental abuse by the singer.

The actress is used to being a speaker in these causes and in recent times has become one of the most activist interpreters for the rights of women and survivors of sexual harassment. When he recounted his testimony in the US Congress in 2018, it was to request the Bill of Rights for Survivors of Sexual Assaults, already approved in all 50 states.

It was not the first time that he recounted his experience. In 2016, the interpreter of Thirteen admitted in an interview with Rolling Stone having been raped on several occasions. “Yes. I have been raped. For a loved one while we were together. And on another occasion by a bar owner. The first time it was not clear if what the couple did was considered rape, until it was too late. Besides, who would believe me? The second time I thought it was my fault and that I should have fought harder, but I was scared, “she told the publication.

A similarity he shared with Dolores, the character in the hit HBO fiction who had been the victim of several rapes. And it was precisely seeing herself so identified with that role that made her accept her reality and go to therapy. They diagnosed him with a post-traumatic disorder that he does not hide and that made him understand the years in which he injured himself. He suffered two suicide attempts until, voluntarily, he entered a psychiatric center.

He gave details about his time at that mental health center two years ago, in an essay he published in Magazine Nylon explaining the stigmas of mental illness and how he tries to break them. “We tend to feel more sympathy for a broken arm than for a fit of deep sadness. The mere mention of mental illness scares people, ”he recounted at the time. “I am not an expert in mental health, but I can share with you my experience in this regard. When I was 22 years old, I decided to enter a mental hospital on my own feet and I feel absolutely no shame about it. Looking back, it was the worst and the best thing that could happen to me “, said the actress, who has been nominated three times for the Golden Globes. For her, being in the public eye” has been a great privilege and a terrible weight “, He said.

Wood is no stranger to fame. He was only seven when he began to appear in television films and nine when he starred alongside Kevin Bacon and Mary Stuart Masterson. My friend ricky (1997). Her lead role came at age 14 when she played Tracy Louise Freeland, a teenage girl involved in drugs, sex and crime in Thirteen (2003). Then came titles like The Ides of March (2011) o Allure (2017), among others. In all of them, the North Carolina-born performer had something about her characters that she felt authentic about with her own experiences. This is how he told it a few years ago at the summit Forbes 30 Under 30 in Boston, where he emphasized that actors and actresses must go a little beyond their on-screen roles and commit to them. “My biggest challenge has been to surpass myself. No one held me back more than me. And nobody was worse with me than me ”, she said in that same meeting about some of her problems that she has shared with some characters and that led her to ask for professional help. “It’s about learning to love yourself. After all, when you make mistakes it’s just proof that you’re trying. “

The risk to her has never stopped her. In 2011, she came out as bisexual and has been an avid advocate for LGBTIQ rights. She has rejected the expectations of gender in Hollywood when on the red carpets, for example, it is very common to see her in a suit. “I want to convey a positive message. It is not about shaming the dresses, but about opening options so that there is a choice, ”he said on one occasion. When in Frozen II lent her voice to Queen Iduna, mother of Anna and Elsa, the actress spoke about the possibility that one day Disney will have an LGTBI protagonist.

About all these causes, the actress, who was married to actor Jamie Bell between 2012 and 2014, with whom she has a son in common, has spoken openly in interviews and also on social networks. At least on Instagram, because a few months ago he decided to leave Twitter due to the negative environment he perceived, as he acknowledged in a recent interview with Variety. “I realized that I was allowing too much negativity in my life. I already struggle with anxiety and I have post-traumatic stress disorder and there are certain things that I do not need in my head, “said the interpreter, who does not hide that she suffers from attention deficit and hyperactivity, about how she was unable to manage the comments she received each time he made a feminist allegation or against gender and sexual violence. “I felt that some things that I could mention could be taken out of context, called me radical or extremist and I felt that the more outspoken I could be, the more they could attack me. So I decided not to enter that game and I left, “he explained about his departure from Twitter.