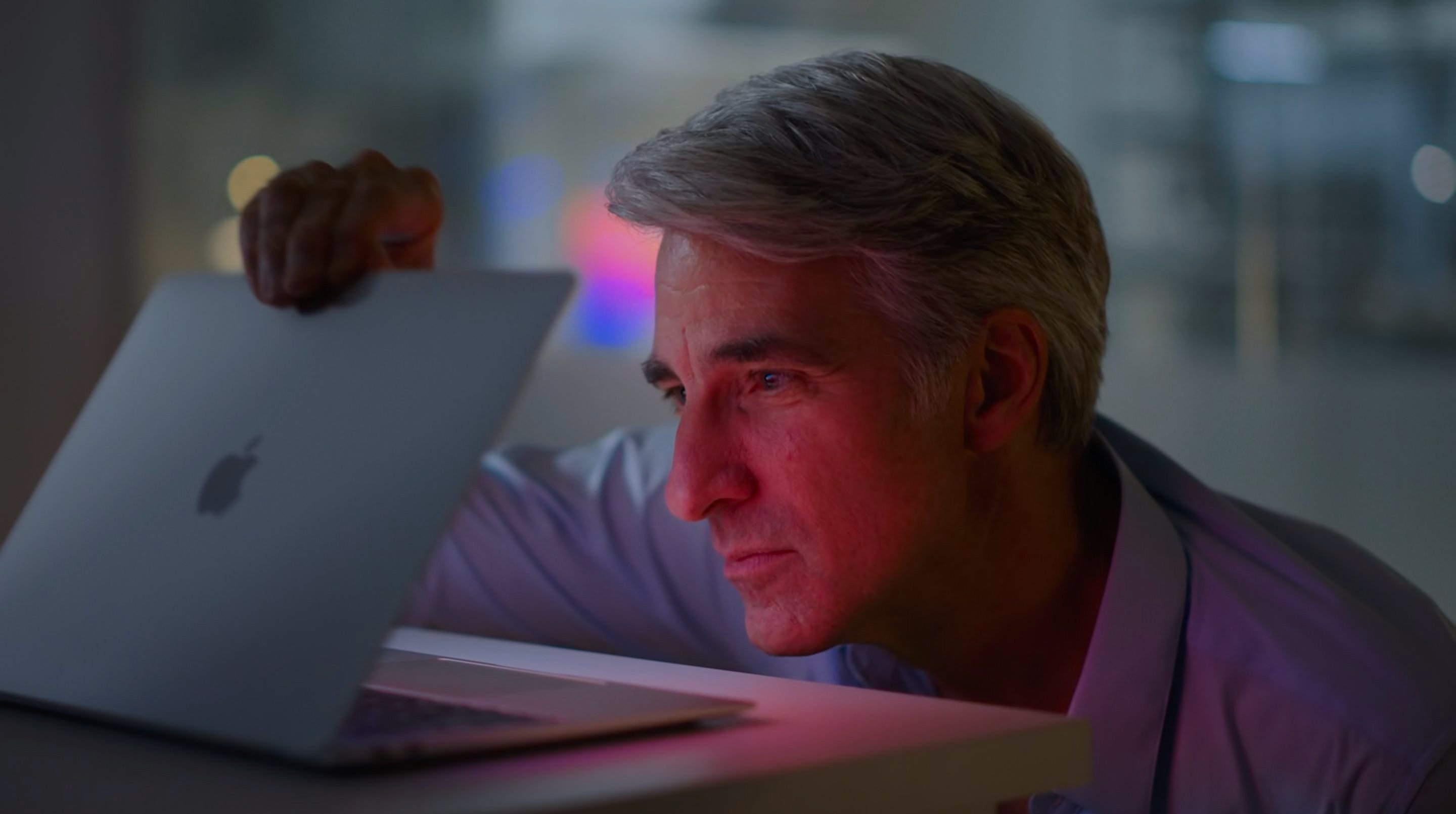 Dynamic Island, 5G, Special Audio, Always-on screen… right down to the notch. The latest features that Apple has added to its products were already implemented in products of other brands. The big difference is that the brands that were already using these innovations did not know how to communicate them to the general public.

It is popular wisdom that, if before squeezing you between your chest and back, that breakfast so cuckoo that you just ordered, you don’t take a picture of it and post it on social networks, you haven’t had breakfast.

Communication comes hand in hand with innovation, especially in a field as fast-paced as the technology sector and, If you don’t tell your users with great fanfare what this new function of your product consists of, then that’s it. Does not exist.

Strictly speaking, and this may cost me some criticism, Apple’s history is full of features and services that have been sold as a great innovation when, in fact, they had been used on Android phones and Windows computers for a long time.

As the Italians say, more important than having a good product is knowing how to sell it to the public…and in the Apple marketing department they are masters at it and these are some examples of it.

👽 Spatial Audio, the surround magic that Sony has been using for years. Part of the success of Apple’s communication strategy is its ability to put names to things, something that at Sony they seem to do by dropping a cat on a keyboard.

An example, of course, is technology. Spatial Audio offered by the 2nd generation AirPods Pro, which improves the directionality of the sound to give a greater sense of realism to the user. Sounds innovative, right? Well, Apple didn’t invent it..

Sony has been integrating this function called 360 RealityAudio in your headphones and mid-range and high-end devices without anyone noticing it.

The same thing happens to Samsung, which already included the function in the Samsung Buds Pro 2 presented in June 2020. Audio 360 which does exactly the same as Apple Spatial Audio. Please give a round of applause for the person in charge of naming from Apple.

📱 Apple didn’t invent 5G, even if it seems like it. Anyone who had seen the presentation of the iPhone 12 live at the end of 2020 might have thought that Apple invented 5G networkswhen the reality is that it had been used for a couple of years in hundreds of mid-range and high-end Android phones.

However, that was the landing of Apple in this technology and could not go unnoticed. So, hype and fanfare, what 5G has reached the iPhone to stay and the user would no longer perceive it as an optional feature, but rather as something that mobile phones must offer.

💡 Always-on display. No less striking has been the case of the recently arrived Always-on screen on the iPhone 14, which is advertised as a star feature for save battery on the new iPhone 14. In this case, we have to go back to 2009, when Nokia was still painting something on phonesa, and their phones could still afford to innovate.

There the Nordic brand presented the Always-on screen with which it reduced battery consumption by minimizing the information that was displayed. Years later, Samsung adapted that idea to its AMOLED screens and he has been using it on all his mobiles for almost five years. But now Apple has given it a little spin, et volià, Always-on is already Apple.

🏝 One day is enough to reach the Dynamic Island. Dynamic Island is the new interpretation of the notch according to Apple, a new way to hide the lack of innovation (this is real) that means not being able to hide the Face ID system under the screen.

In this case, the tables have been turned and just one day after the presentation of Dynamic Island, Xiaomi was already puffing out its chest announcing that the next generation of Redmi mobiles would also include a concept similar to Dynamic Island for Android called SmartIsland.

It doesn’t matter, no one will remember the version of Redmi, they will only remember that the first to implement the Dynamic Island was an Apple because that is how Apple has ensured that it is remembered. It is the exception that confirms a rule: everyone copies everyone and whoever is free of guilt, let him throw away the first license plate.