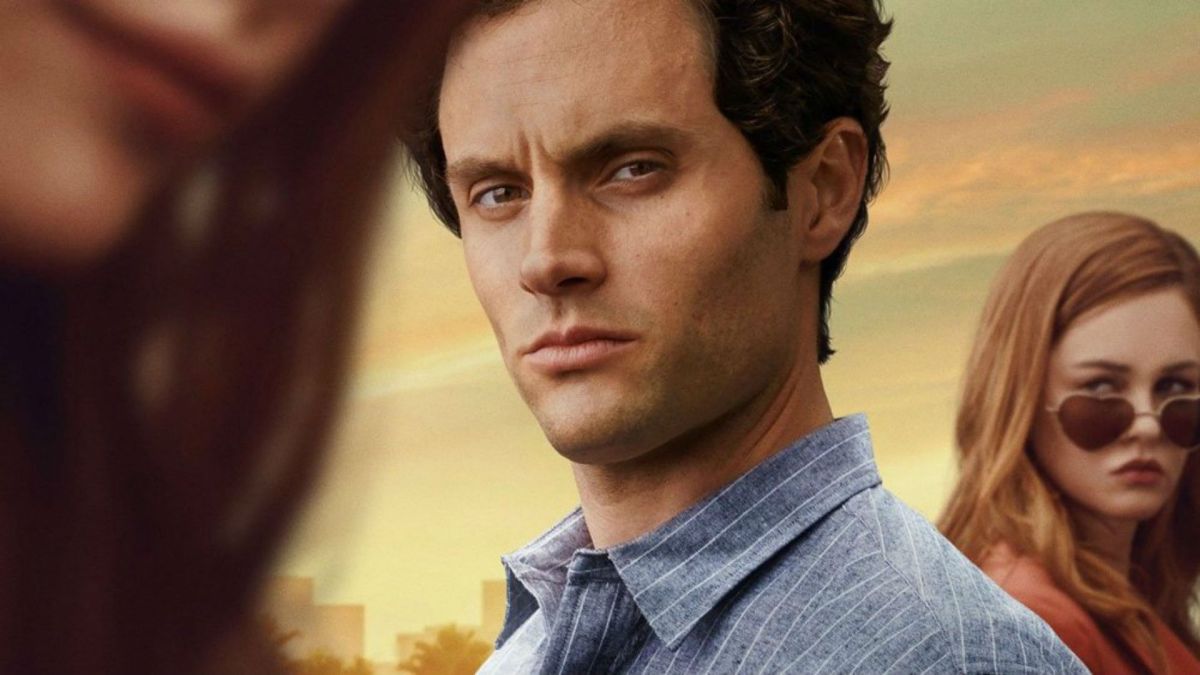 With the series “You”, the streaming giant Netflix came in 2018 to put on the table the dangers of social networks with their little privacy, also showed the figure of the stalker from another point of view, a role that everyone has occupied at some point in their life.

It is October 15 will premiere on the platform its third season, which stars the same evil character and who is now his partner. Here, with spoilers, we tell you what you need to know to play this new installment.

“You” is not a Netflix original production, its premiere, before the success, was made on the Lifetime channel. The story is based on the original novel by Caroline Kepnes.

Its protagonist is Joe Goldberg, played by American Penn Badgley (Gossip Girl). This character, in the first season, is the manager of a bookstore and is in love at a distance with a young student named Guinevere Beck, played by Elizabeth Lail.

Badgley follows her, or rather chases her through networks and through the streets. Without being seen, he discovers everything about her, where she lives, what she likes, her love and family past, and wants to know if it is “worth it” to be with her.

The character tends to break the fourth wall, he believes that his evil and violent acts have justification, he wants that the spectators and his victims in fiction believe. The end of this season is the death of Guinevere Beck, after having had her kidnapped for days in the basement of the bookstore where she works.

In its second season the main character begins by fleeing to Los Angeles, California, from anyone who can relate him to his deceased ex-girlfriend and to another ex who returns from far away.

Upon arriving in this city, he meets his new victim in his new job, also as a bookseller, but in a department store.

Comply with the same protocol, follow her, learn about her life until she can conquer her and then, of course, lock her up. The surprise of this season is that Love Quinn, played by Victoria Pedretti , I had a different plan than his. They are both murderers, so obligated to marry her.

Season two ends with Joe Goldberg spying on his neighbor from a small fence. A next victim? sure will the couple now work together? it is not known. It is certain that the couple is joined by a baby, whom Joe will seek to protect, even though he is their greatest threat.

The invitation now is to follow this disturbing story from October 15 on Netflix and while waiting to catch up with the previous two seasons.

You may also like:
· Ester Exposito parades through the Venice Film Festival as a Versace mermaid
· Adamari López and the girl from “Wild Cat” together again in “Así se baila”
Dulce María shows her postpartum figure and reflects on motherhood