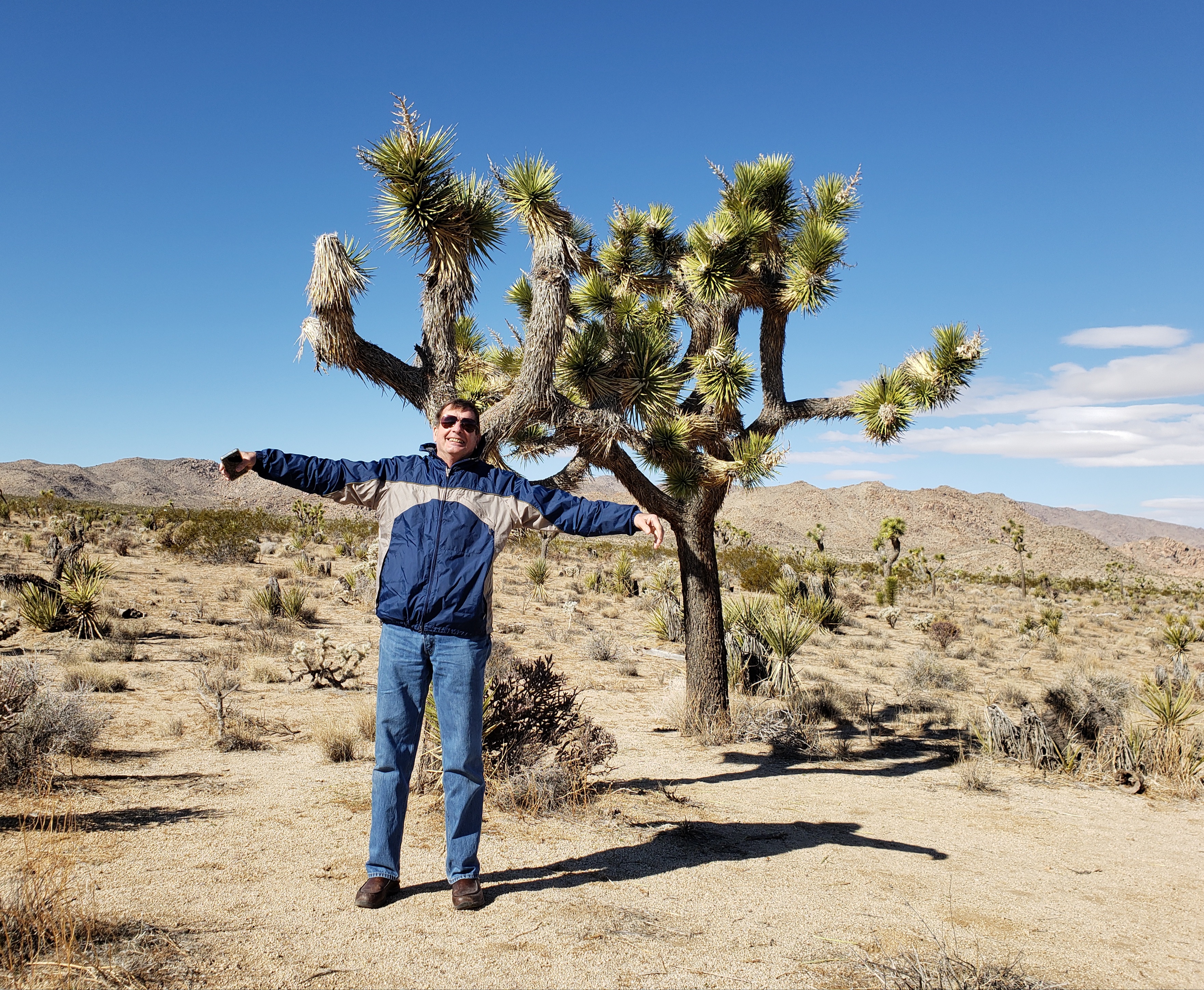 In 1996, at the age of 49, with a wife and four children, Doug Olson received some bad news. His doctor at the Hospital of the University of Pennsylvania (United States), David Porter, told him that he had chronic lymphatic leukemia, a type of blood cancer. The disease progresses slowly, so at first it was only necessary to monitor her, but six years after diagnosis she had to receive chemotherapy to stop its progression. That allowed him to live well for five more years, but the next round of chemotherapy was not as effective and only gave him three more years. In 2009, 13 years after his first diagnosis, tumor cells were once again an existential threat and he had to consider more options. One of them was a bone marrow transplant, but they couldn’t find a suitable donor and Porter offered him an alternative: he could join a clinical trial about to start. Olson, a physician by profession, read the protocol for the experiment and thought it might work.

The experimental treatment was a new type of cancer immunotherapy. The principle of these therapies is to combat the cancer’s ability to prevent the cells of our immune system from identifying them as a threat and destroying them. The technique, known as CAR-T (T cells with chimeric receptors for antigens), consists of extracting blood from patients, selecting the T lymphocytes, a type of white blood cell that defends the body against all kinds of attacks, and redesigning them in a laboratory using genetic engineering so that they recognize the tumor cells and kill them. At first, Olson felt nothing, but two weeks later he began to feel unwell, with severe flu symptoms. That was the sign that the cure had begun. Now, more than a decade later, the leukemia that disappeared then is still in remission.

Oncologists are very reluctant to talk about a cure when it comes to cancer. However, at a press conference to present the data from 10 years of follow-up of two patients treated for leukemia with CAR-T, one of them Olson, Carl June, the immunologist at the University of Pennsylvania responsible for that landmark trial, used it several times. “Based on these results, we can say that CAR-T can cure patients; 10 years later, no leukemia cells could be found in his blood”, he pointed out. Joseph Melenhorst, a researcher at the University of Pennsylvania and another of the authors of this follow-up study published in the magazine Nature This Wednesday, he explained that 10 years after injecting them into patients, the modified lymphocytes have continued to reproduce and maintain their ability to kill cancer cells.

Also Read  Jada Pinkett Smith has been open about alopecia. What are its causes?

CAR-T therapy is one of the most promising in recent years for liquid tumors and has managed to prolong the lives of many patients who had no alternatives. The Hospital Clínic de Barcelona presented in December the results of this therapy in 30 patients with multiple myeloma. Of these, 18 showed a complete remission of the disease. Carlos Fernández de Larrea, one of those responsible for that trial, then clarified that a complete remission does not mean a cure and regarding the results published this Wednesday, he clarifies that a duration of the results of 10 years “is something exceptional”. However, he points out the interest of this work to follow what has happened with these cells for a decade and “learn so that this can be achieved in more patients”.

In the two people studied since 2010, the genetically modified cells continued to reproduce and retained the ability to control the leukemia. In most cases, CAR-Ts lose their presence in the blood over time or tumors undergo mutations that allow them to escape from these chimeric cells as well. In the cases presented in Nature a phenomenon was observed that surprised the researchers. To the work of the CD8 lymphocytes, crucial killers at the beginning of the treatment to destroy tumor cells, was later added the work of other lymphocytes, the CD4, which have a more control function, and that could be useful to control the expansion of the illness. “This has happened randomly, but I wish we could design some molecular strategy so that all CAR-Ts were like this,” says Fernández de Larrea.

Also Read  Is the SPAC boom over? Asia, US deals appear to be fizzing out

CAR-T therapies are for now an option for patients who have run out of them. In tumors such as leukemias or lymphomas, chemotherapy or some first-line immunotherapies offer valuable time, as happened to Doug Olson. About the new therapy, Porter says that “it works very well in the patients in which it works, but the biggest disappointment is that it does not work for everyone.” “This study is beginning to teach us how and why it works and can help us make it work in more people,” he adds. In any case, remembering the expectations with which that first trial began in 2010, reality has far exceeded them. “At that time I didn’t think it was going to be a curative therapy, I thought the cells could last a month or two, so to see them there 10 years later is a really nice surprise,” he says. “With this therapy, the opposite has happened to most, it ended up working better in humans than in the mice that were used for previous tests,” he concludes.

Like all other cancer treatments, CAR-Ts have side effects that need to be controlled. The flu-like symptoms Olson experienced are related to the release of cytokines that activate the immune system. When that process gets out of control, as it happens in some covid patients, the immune response can become a threat to the patient. To control this reaction, drugs such as tocilizumab, a monoclonal antibody that also prevents complications in severe coronavirus infections, are used. The neurological effects also pose a risk and therefore these therapies must be applied in specialized hospitals. And finally, as Carl June has pointed out, there is a follow-up of those who receive CAR-T that will last for 15 years to ensure that the genetic editing applied to the lymphocytes does not have undesirable effects on the patients.

The room for improvement and the promise of this new immunotherapy are vast, but the story of the two patients that has been presented in Nature convey hope. There are still challenges such as reducing the cost of these treatments, which can be around 300,000 euros per patient in commercially approved ones. Public alternatives, such as the one developed by the Hospital Clínic de Barcelona, ​​do not reach 90,000 euros, an amount that is not negligible either. Experts are confident that, as has happened with many other drugs, the industrialization of the process will reduce its price.

Finally, attempts are also being made to move beyond liquid tumors. The characteristics of cancer types such as colon or lung cancer, in which cancer cells are integrated with healthy ones, make it more difficult to design a targeted attack like the one carried out by CAR-T. However, the history of the fight against cancer, in which the first treatments also began with blood tumors and later reached solids, is an invitation to optimism.