“It was the best thing that could happen to Facebook.”

This is how the economist, sociologist and professor emeritus at Harvard Business School Shoshana Zuboff describes for BBC Mundo the global blackout that Mark Zuckerberg’s company suffered this Monday.

The massive interruption – which generated millions in losses and affected 3,500 million users – occurred amid scrutiny of the platform after the leak of internal documents that indicate that the social network “harms children and weakens democracy,” he said. Before the US Senate Frances Haugen, the former employee who made them public.

“The day after everyone wanted to shut down Facebook, Facebook went down,” says Zuboff, who has been researching the effects of digitization on society for years.

“This Monday’s drop is a reminder of our enormous dependence on Facebook, but it can be good for the company because of the reflex reaction that occurs when you depend on something and it is suddenly taken away from you: you fight to keep it“.

Facebook explained that the failure was due to a “configuration change.” Zuboff is skeptical: “Who knows if we will ever find out why or how it happened,” says the American researcher.

In his book The Age of Surveillance Capitalism (“The era of surveillance capitalism”, 2019) -and in the Netflix documentary “The dilemma of social networks” (2020) – Zuboff exposes the economic structure that he considers fuels Facebook: human experiences transformed into data that predict behaviors.

The main problem is that this system, which prevails in our society, deprives us of the fundamental right to own our own data, he explains.

London College of Communication (London, UK) researcher and educator Zoetanya Sujon, author of The Social Media Age (“The Age of Social Media”, 2021), believes the blackout highlighted how deeply integrated Facebook is in our lives.

“Facebook has become a kind of ‘fridge’: it is important in our home and in our lives, but we don’t think about it,” he tells BBC Mundo.

“We interact in giant commercial infrastructures for profit. That has visible and invisible consequences on our society.”

One of them, says Shoshana Zuboff, is surveillance capitalism.

“Facebook operates according to the economic imperatives, the established mechanisms, the manufactured protocols and the market demands of the surveillance capitalism“, Zuboff explains to BBC Mundo.

It is, according to the economist, a structure for the commercialization of personal data in which the most valuable thing is human behavior, constantly monitored to extract information. 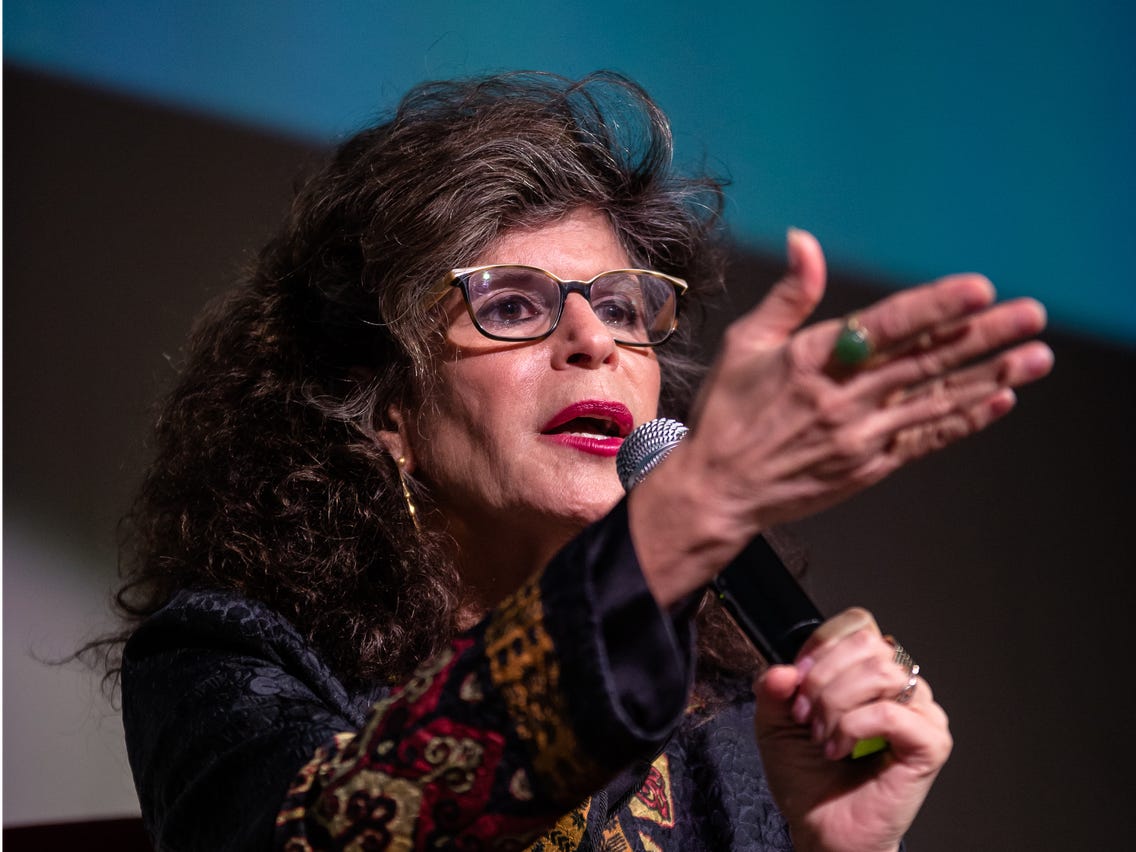 Facebook is a scandalous, daring and reprehensible actor in a new global economic order. “

Some specialists consider it a new stage of capitalism; Zuboff establishes it as a separate economic model.

“All these large companies invest in technology to develop the internet infrastructure. They are at the top of the network and contribute to the circular system that reinforces its power“says Sujon.

“The smaller players have to go through that structure to access the web, strengthening the control of large companies, so that their power is continually perpetuated.”

Shoshanna Zuboff insists on the importance of not limiting the narrative on this economic logic to Facebook or even the tech giants.

“The problem is that this topic is reported as ‘a Facebook problem’. Facebook is a scandalous, daring and reprehensible example of a new global economic order“says Zuboff.

“This economic order was implemented by Google, which was the first Silicon Valley company to crack the code to quickly monetize data 20 years ago, and then migrated to Facebook,” explains the economist.

“But surveillance capitalism it does not cover only Facebook or the technology sector. This economic logic is being institutionalized in all sectors, from insurance and real estate companies, to educational, health and agricultural systems, to give a few examples. “

The power structure of surveillance capitalism, which according to Zuboff began to be established in 2001, is based on the so-called “data colonialism”.

“What we see is that human lives have become a natural resource for data extraction,” explains Sujon.

“Google and Facebook are companies that generate more income than many countries and are based mainly on expansion, that is why they are called ‘cloud empires’ or ‘platform empires'”, adds the academic. 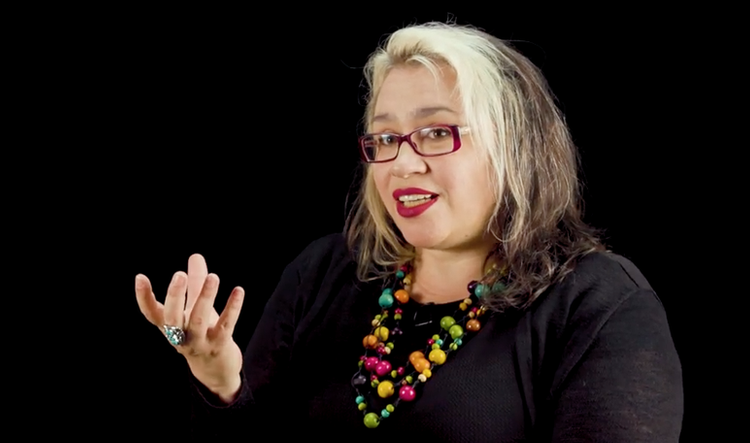 Google and Facebook are platform empires; they generate more income than many countries and are based on expansion. “

The researchers point out that the language used for this transaction is important, because it prevents users from really understanding what companies use their data for.

Because that data extraction, they explain, is done stealthily and even deceptively.

Zuboff compares it with the Spanish conquest and with how the texts were written and read in Spanish to natives of the “conquered” lands who did not speak the language.

That lack of clarity gives rise to the call “privacy paradox”.

“We say: ‘Privacy is important! … but I am going to click to accept the terms and conditions and give away my privacy.’ It is a misleading situation, because the language of the privacy terms and conditions is difficult to understand. That’s why what companies say they do does not match what people generally think they do with their data, “sums up Zoetanya Sujon.

“The data is linked to copyright and property terms so companies can own, extract, use and share them“.

But then … why do we allow it?

“The question of whether we are doing enough to protect our data against these platform empires is not the most appropriate. It is like asking why we are hit by a car if there are no traffic regulations,” says Sujon.

“We are at a stage where disconnecting from the system is not possible for the vast majority, and that is something that has also highlighted the fall of Facebook,” says the researcher.

“There must be regulation that limits the power of technological empiresAs well as limits on monopoly capitalism in its day. It is possible to do it, but it will be very difficult because we are just beginning to consider how to regulate it.

“In the meantime, it is important that we are aware of what is happening, that we pay attention to these platform empires and that we reflect on the power they are hoarding.”

Shosana Zuboff also believes that new laws are needed and is optimistic about it.

“During all this time, companies have managed to plunge us into ignorance. Butthe times they Are a changing. The statements of former Facebook employee Frances Haugen are an example of this, “reflects the academic.

“It is time for a democratic counterrevolution. All we need are laws that protect our right to own our data.”