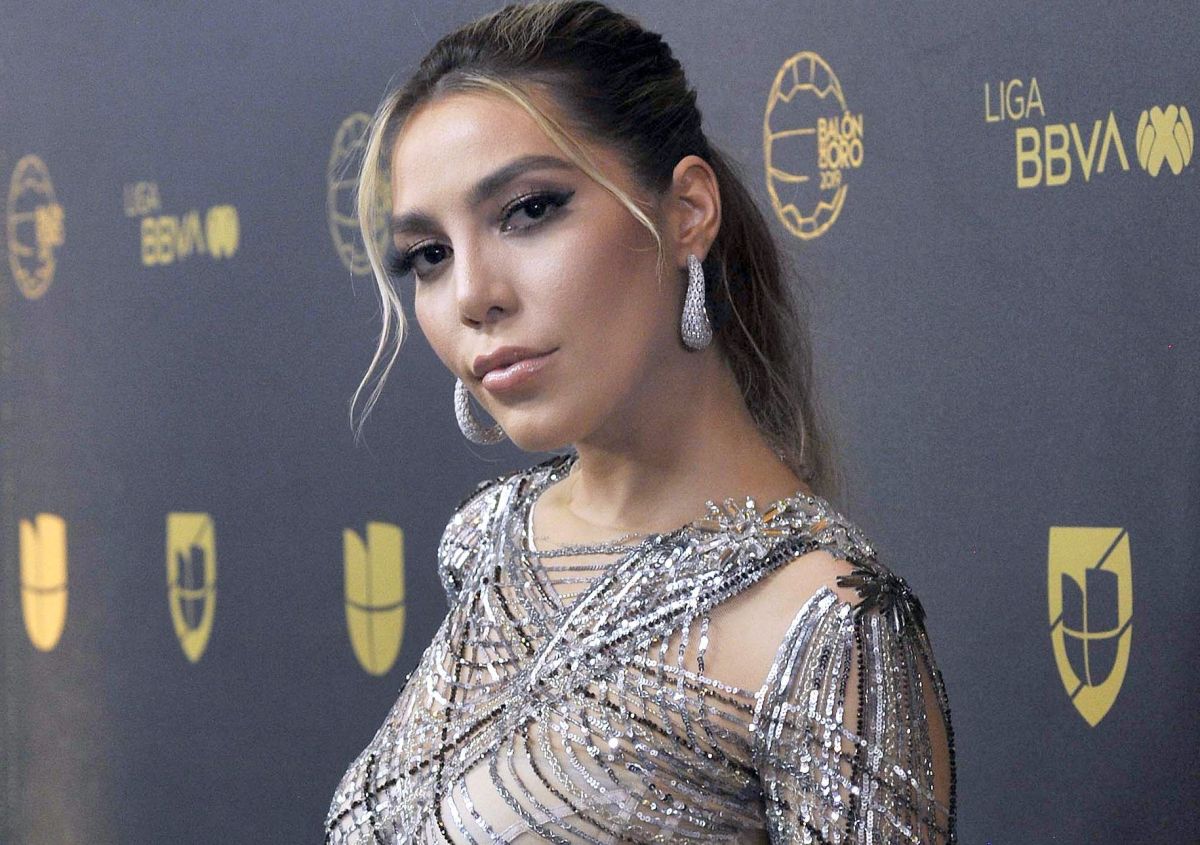 Enrique Guzman was in Ventaneando and in an interview with Pati Chapoy denied all the accusations of Frida sofia. In the program the singer cried assuring that he was not guilty of the accusations made by Frida. To her tears the young woman responded, according to the magazine People in spanish.

Said media shares the statements that Alejandra Guzmán’s daughter made through her Facebook account, where she stated the following: “I have never sought fame… it is what has most distanced me from ‘my family’, but I was already famous before I was born, regardless of who it weighs. And believe me, the one that weighs the most is me. I have lived in a glass house and in a golden cage, my life is not known“. The young woman added: “You would have to be a degenerate and truly poor of heart to lie about something that happened that, yes I kept quiet, that I did suffer and I continue to suffer, but it is one less demon, an inexplicable freedom“.

Alejandra Guzmán for her part stopped being silent And like her father she also argues about the mental health of the young model and singer. Frida’s grandfather said: “I am very concerned about Frida’s mental instability.” Through an official statement, the singer also expressed on her behalf and that of her family: “We have been following the strange accusations made by Frida Sofía Guzmán in the media for the past few weeks. We have chosen not to respond through the media, but rather letting Frida Sofía know that we love her, that we hope she will get the help to improve her mental health that she so clearly requires and that we are here with open arms, provided that any intention to clarify and reconcile is done in private and without the intention of exposing it in the media ”.

Meanwhile the public has already begun to take sides and demonstrate in favor of Frida Sofía, through social networks there are many who already say and write “I Yes I Believe You, Frida Sofía.” The public is questioning Alejandra Guzmán’s position as a mother, and they assure that it does not matter how long a victim takes to report.

Fans are demonstrating on all social networks where the photograph of Enrique Guzmán or Frida Sofía is published in which the young woman’s statements are commented and all have joined saying “I Yes I Believe You, Frida Sofía.” In a post from Despierta América someone commented: “It is good that famous people are talking about these events, so that crafty men who do not respect or their daughters think about it to do so, this may be saving many girls from going through that suffering ”.

On the Instagram of Ventaneando, a program that had the exclusive statement of Enrique Guzmán, the viewer public is also giving their opinion, and they are even attacking him. These messages can be read in the last post where they expose their exclusive: “You are the worst 😷 #yolecreoafrida”. The loyal fans of Ventaneando are embarrassed by the coverage they have given to this issue: “What a shame of the program !! 🤢🤢🤢”, someone said. While another added: “My God and did Pati cry with this man? They don’t have daughters or granddaughters, right? At least impartiality in a case like this so delicate … it gave me -asco-🤮 ”.

In Suelta La Sopa they also shared the statements of Alejandra Guzmán and now some followers are reacting against her, calling her a bad mother. “I think a mother would try to go talk to her daughter to find out more details and support her,” they commented. “Bad mother,” said others. Someone added: “#FridasituMadreNoTeCreeYoSi”.