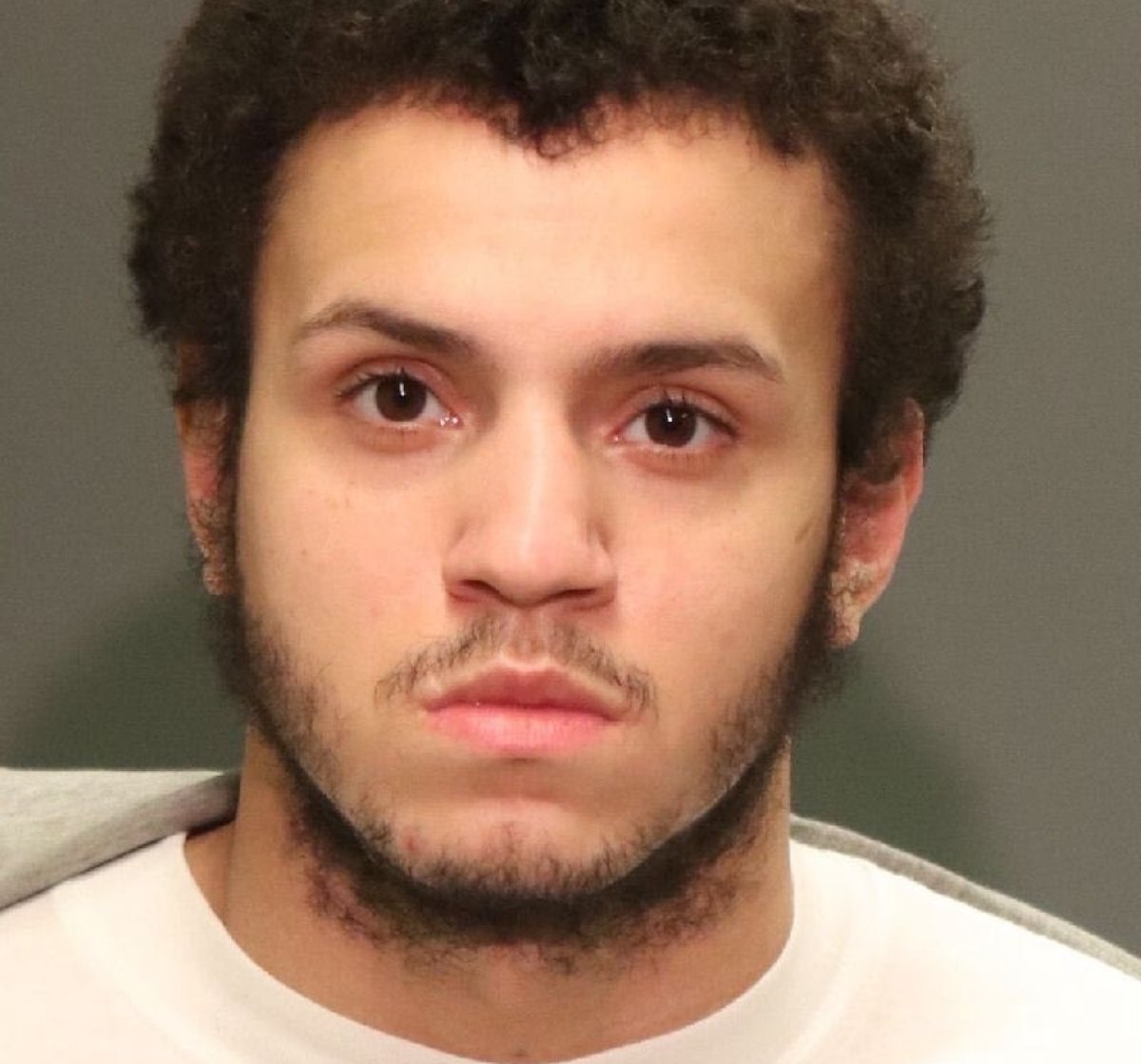 The Joint Major Theft Task Force of the The FBI and the New York Police Department (NYPD) are asking for the public’s help in locating young José Medina, a suspect in several violent robberies in the Bronx.

It offers a reward of up to $ 5,000 for information leading to the 22-year sentence of the suspect. Researchers say Medina and several other unidentified men were involved in a series of robberies last month.

Police arrested teenager Windelson Montero on Wednesday, a Poughkeepsie resident, for his alleged role in the crimes, which are listed below, on an FBI list:

March -4: An unattended Toyota Rav4 was taken from a car wash at 1440 Westchester Avenue around 5:30 p.m.
-March 5: four men they stole five vehicles from a parking lot at 2835 White Plains Road around 3 a.m. They broke into the office, threatened the assistant with a weapon, and took the victim’s wallet and credit cards. They stole a Jeep Grand Cherokee, two Honda Accords, a Kia Optima and an Acura MDX.
-March 7: A man broke into the Amoco gas station at 1280 Allerton Avenue around 5 a.m., smashed the glass window and stole car keys. Other suspects acted as lookouts in the parking lot. They left in a white Nissan Maxima.
-March 7: five men they assaulted an employee in the 2155 Tremont Avenue parking lot around 5 am Cash was taken from the office, as well as car keys. The employee prevented them from taking any cars. They left in the stolen Acura MDX on March 5.
March 9: Four men broke into the G and Sons parking office at 2740 Webster Avenue just before 3 a.m. They threatened the assistant with a weapon, tied him up and stole money from him. They seized the keys to three vehicles and stole a Honda CRV, a Toyota Camry and a Porsche Panamera.

Anyone with information about the thefts or the men involved, you should contact the FBI at 1-800-CALL-FBI or tips.fbi.gov; or the Crime Stoppers hotline of the Police Department 1-800-577-TIPS (8477) and in Spanish 1-888-57-PISTA (74782). Also through the page crimestoppers.nypdonline.org or by text message to 274637 (CRIMES), followed by TIP577. All communications are strictly confidential.

🚨WANTED: Jose Medina, 22, is wanted for an ARMED Robbery Pattern at several locations throughout #theBRONX. Do you have info? Call us at 800-577-TIPS or go to our website and submit it. It’s 100% anonymous and you may receive a cash reward of up to $2,500! #YourCityYourCall pic.twitter.com/OeNdWNSTDG