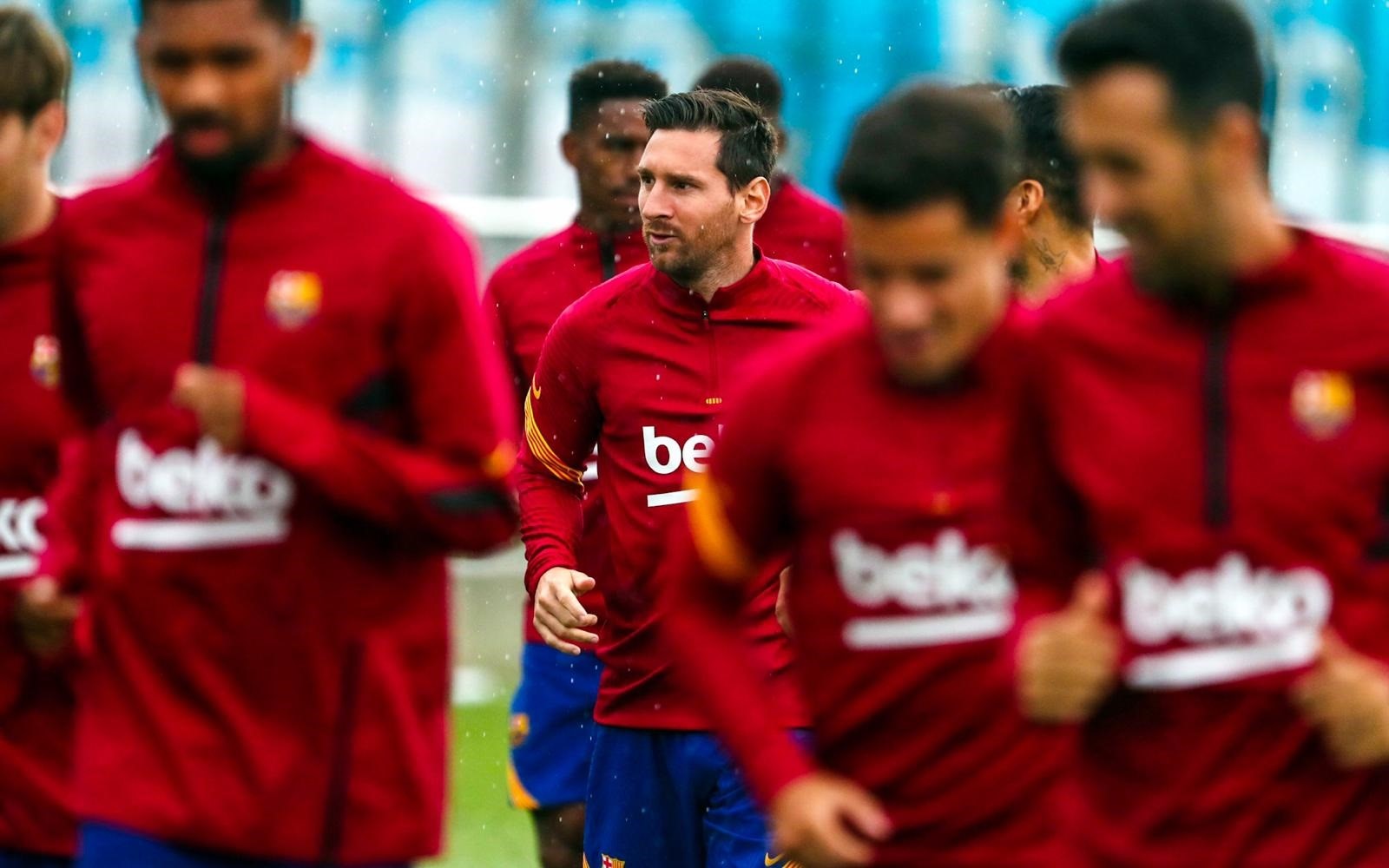 The negotiating table between the Barcelona management committee and the first team for the salary reduction did not reach an agreement and they will meet again on Wednesday of next week. “The fact that negotiations continue is good news,” they celebrate at the club. A very different opinion from that of the legal representatives of the Barça footballers: “There is no agreement or principle. The two positions are very, very far apart ”. This Thursday the deadline to close the deal expired. Once the table was convened, there were 15 days to name the representatives and another 15 to negotiate. In any case, the companies have the power to request an extension and so agreed with the approval of the Ronald Koeman group.

The idea of ​​the management committee chaired by Carles Tusquets is to lower the salaries of the first team by 190 million euros. “We are the first of the ranking in the salary mass, in the order of 70% of the total budget of the club and that is a lot ”, warned Tusquets. The first problem that the Barça group finds is that the amount that the management commission seeks to reduce has no relation to the budgets. “There is talk that the wage bill is X percent of income and that it is very high, but they have no idea what the actual turnover of the club will be,” they argue from the Barça footballers. Tusquets, in his last appearance, spoke that the income “will fall around 300 million” if the stadium cannot be opened. Barça presented a budget of 800 million based on the intention to open the Camp Nou in February with a capacity of 25%. Today, that option seems like a chimera.

The second question that screeches to footballers is one of the proposals of the management committee. Once the temporary salary adjustment has been ruled out, as Lenglet, Piqué, Ter Stegen and De Jong signed at the time, the club offers to reduce a certain percentage (still in negotiation) of salaries and pay it in the long term. “The club offers players to do it for 10 years and without the guarantee that the compensation will be monetary,” explain sources of the negotiation. “But this 190 million reduction proposal does not make much sense for footballers. They understand that it is carried out on amounts that are not clear that can be cut “, add the same sources.

One last question bothers the Barça dressing room. “We do not understand what is the rush to close this,” was surprised an employee of the club, who works in the Sports City. Tusquets explained last Monday that the president who wins the elections can revoke the pact with the players if it is reached. “Naturally they will be able to do it and they will be able to undo the agreement, but to see how they do it, it will be their decision,” said the president of the manager. “So why is the new president not negotiated?” Asks the representative of one of the players. “If there is time until January”, they complete. Barcelona players have a symbolic monthly payroll, however, the bulk of their salary is paid twice a year, one of which expires next January, just when there will be elections at Barça.

There is no peace in Barcelona. And the solution is not in sight in the short term. After the lawyers for the players and the club met last Tuesday – “informally,” argue both parties – the players agreed to be part of the joint negotiating table with the rest of the workers and joined the Friday meeting. “It was just a formalism, because the players agree on their side,” they say from the club. This week the negotiations between the staff and the management commission began. One of the ideas of the club is to divide the players according to the end of their contract. Footballers, on the other hand, want to negotiate all together. For now, not even close to agreeing.