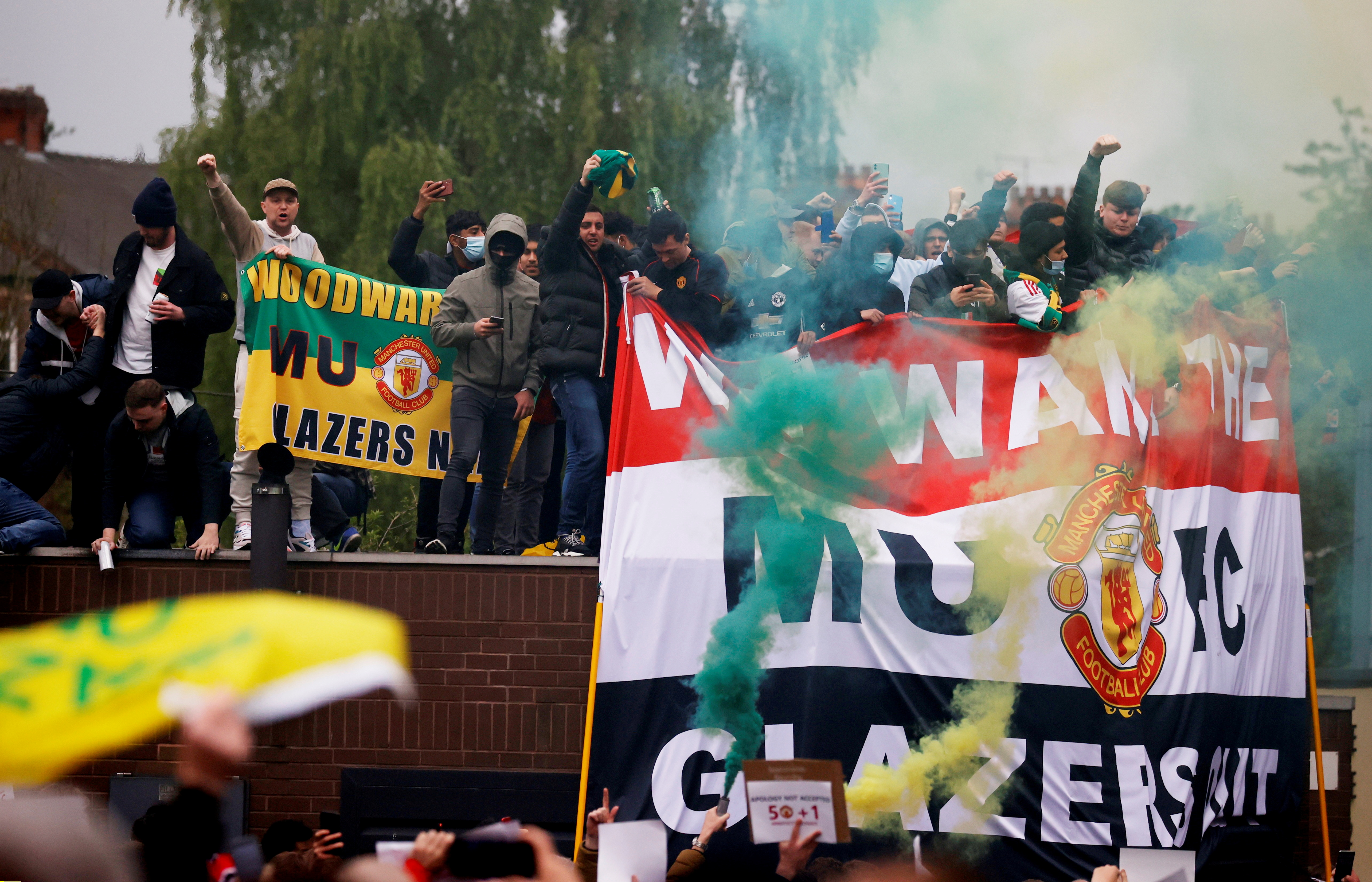 FC United of Manchester is the antithesis of the Glazers. Or at least that’s what it was created for in 2005, as the response of thousands of Manchester United FC fans to the landing at Old Trafford of that family of American businessmen who specialize in making money from sport. The FC United statutes establish, among other founding principles, that the board of directors must be democratically elected by all its members; that decisions are to be taken in accordance with the principle of each member, one vote; that ticket prices must be affordable; and that the club is a non-profit organization that does not have to fall into commercialism (sponsors are not prohibited, but there can be no advertising on the shirt). That is to say, the opposite of the Glazer’s Manchester United FC.

This modest alternative project has more than 5,000 partners (who pay less than 20 euros a year). After four promotions and one relegation, he plays in the first division of the Northern Premier League (seventh level of English football) and, since May 2015, enjoys a new stadium with four covered grandstands and a capacity for 4,400 spectators, Broadhurst Park, built in Moston, northeast of Manchester, at a cost of 6.3 million pounds (7.2 million euros). Before the coronavirus, it was among the stadiums with the best occupancy rates in regional football.

It is very likely that a very good portion of the United supporters who took over Old Trafford last weekend in protest against the Glazers and the Super League were partners of FC United of Manchester, although their very existence generates a division of opinion among fans of the United of a lifetime. Two sacred cows of the club have spoken in opposite directions: Sir Alex Ferguson (against) and Eric Cantona (in favor).

Part of the opposition to the Glazers stems from a genuine belief that the club should be managed by its members and that the profits should be reinvested in improving the squad and facilities. But it has also influenced the way the Glazers got in and what they have done since their arrival. In 2003 they started buying small packages of shares. In 2004 they accelerated their penetration and in May 2005 they already had a majority that legally obliged them to present a public offer for the acquisition of shares that left 98% of the capital in their hands.

The problem is that the Glazers transferred to the club the debt of 525 million pounds (600 million euros) with which they had bought it and they were increasing that debt (it reached 825 million euros in 2010). The purpose of the law that allows this type of debt is to ensure a young company has access to capital, but not (although it is legal) that shareholders endorse a mature company the cost of their own debt.

At the same time, the Glazers were pocketing money. A study of the diary The Guardian In 2018 it concluded that the arrival of the Glazers has cost Manchester United 1,000 million pounds (1,150 million euros) in interest, costs, expenses in salaries and dividends.

The virulence of protests against the Glazers since the Super League mess appears to have placed United owners before three entirely different options. One, purely and simply ignore the wishes of the followers. Another, sell your shares. The third, investing in players and facilities to revalue the club and leave without arguments those who hold them responsible for the drought of titles suffered by United, who have not won the Premier since 2013, the Champions League since 2008 and only one English Cup ( 2016) since he won in 2004. The 2017 Europa League was more comfort to José Mourinho than to Manchester United FC fans …

Also Read  "One feels like in jail": the towns of Colombia where the police do not dare to leave their station