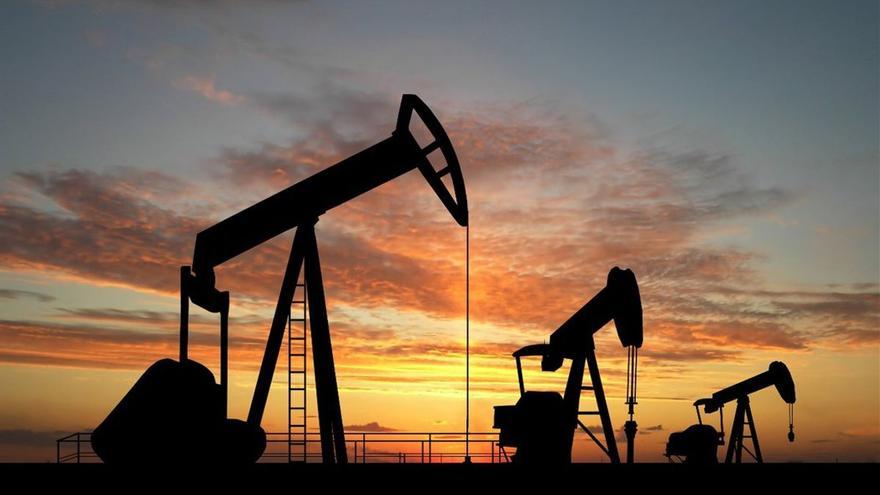 “I will tell you that inflation, our enemy number oneIf it is not fought, it will destroy our country, our homes, our freedoms … and even our national pride. “These words from the President of the United States, Gerald Ford, pronounced in 1974 in a country suffering from the oil crisis, reflect the panic that rising prices can cause among politicians. Ford launched at that time a program to combat inflation, which reached over 12%, limiting public spending while asking the population to change their habits to save. Ford’s failure was absolute and the Republican left extremely high inflation to his successor Jimmy Carter, who was only able to combat it through rising interest rates when Paul Volcker came to the Fed in 1979.

Today, with the Covid pandemic under control, prices are starting to skyrocket. Are the US and other economies, such as the European and the Spanish, heading towards the reissue From the horrible 70s? Most politicians, central bankers and economists affirm that no, that it is a temporary inflation that cannot be classified as enemy number one, as Ford believed, nor does it force interest rate increases to combat it. But there are more and more voices that see the risk that the price rebound will be accentuated and last at least until the spring of 2022 due to energy prices, which were already the cause of the oil crisis and which can now they only moderate with the end of winter.

Currently in Spain the Consumer Price Index (IPC) It’s in the 4%, with data for September. This advanced figure, if confirmed this Thursday by the INE, is the highest rate in the last thirteen years. Excluding the most volatile components (energy and fresh food), core inflation is 1%. The Spanish CPI is above that of the Eurozone (3.4% in September) and somewhat below that of the US (5.3% in August). In Germany it is expected to be around 4.1% in September, the highest figure in 29 years.

The rise in prices in almost all countries can be altered by what experts call the base effect, that is, the current figures are compared with the depressed levels of a year ago, in full confinement by the covid. In any case, no one doubts that there is a mismatch between demand and supply of goods and services around the world. Demand came to a halt under tight restrictions and then recovered quickly, supported in part by public stimulus to the economy. Meanwhile, the supply was drastically reduced with the confinement and did not react as quickly as it suffered from the rise in energy costs (oil and natural gas) and raw materials (basic products and metals), as well as the appearance of collars of bottle that strangle supply chains, both in production and in transportation. All these variables can slow down the recovery of the economy, a process that would affect both companies and consumers and the public administrations themselves.

The key is whether demand and supply will re-align, as central banks argue, thus allowing inflation to slow down. about 2% in Spain. Carles Manera, director of the Bank of Spain and professor of Applied Economics at the Univesitat de les Illes Balears, is optimistic because current inflation is notor is it the result of «a warming of demand due to household consumption that puts upward prices ”but because of higher supply costs (especially energy). Way you trust that these will be corrected. More negative is Rafael Pampillón, professor of Applied Economics and professor at IE Business School, who has little doubt that it will occur the second round effect. This is how the process by which companies begin to pass the higher costs on their final prices to the consumer is called. “This also feeds the inflationary process,” indicates the academic, in line with what some employers have already advanced in Spain.

Another question that is on the lips of many is whether the inflation data can lead to an adjustment of expectations that is reflected in salary negotiations. It seems unlikely. The link between wage inflation and goods and services inflation has become weak over time. Companies seem to have found solutions (changes in productivity or investments in capital and machinery) that reduce the influence of wages, ”says Oscar Jordà, vice president of the San Francisco Federal Reserve and professor of economics at the University of California at Davis.