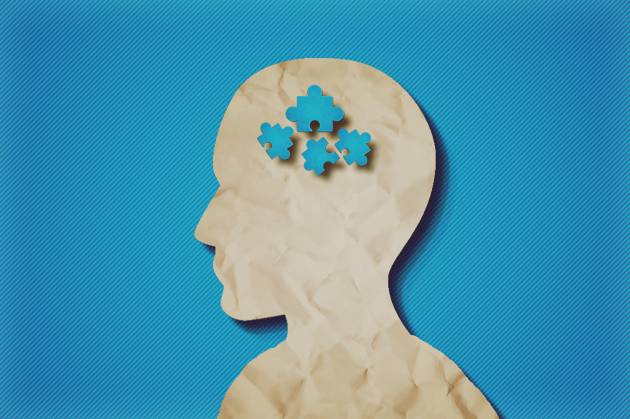 Live and grow with Asperger syndrome It can be very hard, especially due to the amount of doubts that exist around this condition. Every February 18, the International Day of people with this syndrome is commemorated, which is included within one of the autism spectrum disorders.

The difficulty to establish social relationships on a regular basis, restricted interests or a prolific vocabulary from childhood, are peculiarities that people who have been diagnosed with Asperger’s present, which today is considered a developmental condition, not a disease.

In Verne we consult with Ana Shizue Aoki Morantte, an academic from the Faculty of Psychology of the UNAM, to answer some of the most frequent doubts on social networks or in forums where this condition is discussed.

Can a person diagnosed with Asperger’s make their condition worse?

It’s not possible. The DSM-IV TR diagnostic manual for mental disorders, which was changed a decade ago, considered Asperger’s Syndrome as an entity within developmental disorders, but today it is considered as a condition within the autism spectrum.

Are all people with this syndrome ‘brainies’?

The autism spectrum has been caricatured in popular culture characters such as Sheldon Cooper, protagonist of the series The Big Bang Theory. However, not all people diagnosed with Asperger’s can have all of the traits. “Having one or two traits associated with Asperger’s does not mean that you have the syndrome, so you cannot place labels just because it does, it requires an evaluation,” says the specialist.

Is there an “epidemic” of Asperger cases?

One in 68 children is on the autism spectrum, according to the estimates of the Monitoring Network of the Centers for Disease Control and Prevention in the United States. In Mexico, according to official statistics presented in the framework of the new General Law for the Care and Protection of People with the Condition of the Autism Spectrum, published in the Official Gazette of the Federation on April 30, 2015, one in every 300 children is on the spectrum. However, Aoki Morantte explains, it is difficult to know the exact figures because, when dealing with functional people, a significant number are never diagnosed.

“When the diagnostic parameter was changed under the autism spectrum, it seemed that the number of people multiplied, but it is not because there are more cases, but because the reference point includes more people,” says Aoki.

Are there environmental factors associated with Asperger’s Syndrome?

There is no single cause, it is multifactorial. “Genetic factors are pointed out due to the concordance between relatives, however, there is no determining factor”, says the UNAM academic

Is there a physical trait that distinguishes people with Asperger Syndrome?

No. The distinction that people with this condition have is that they have difficulties in socializing or the way they interpret the world and respond to it. Diagnosed people are not distinguished from others by their appearance.

Does the blood type of the parents influence the development of Asperger’s?

No way. “There is a hypothesis of the autism spectrum that says that the mother’s blood can generate reactions, but it has no credible references,” says Aoki. Many investigations in the world have not found any relationship between parental blood types and the development of a neuropsychiatric disorder.

How does having a correct diagnosis of an autism spectrum disorder influence?

Several people who reach adulthood with Asperger’s or with an autism spectrum disorder who have identified it know that they are not strange people. “Knowing that it is a condition with a name and that more people can suffer from it gives a different meaning to people and their families,” says the academic.

At the same time, the rates of depression and anxiety as they grow up decrease, since there is an understanding that it is a different condition and therefore, it is understood that they have some problems to socialize like most people.