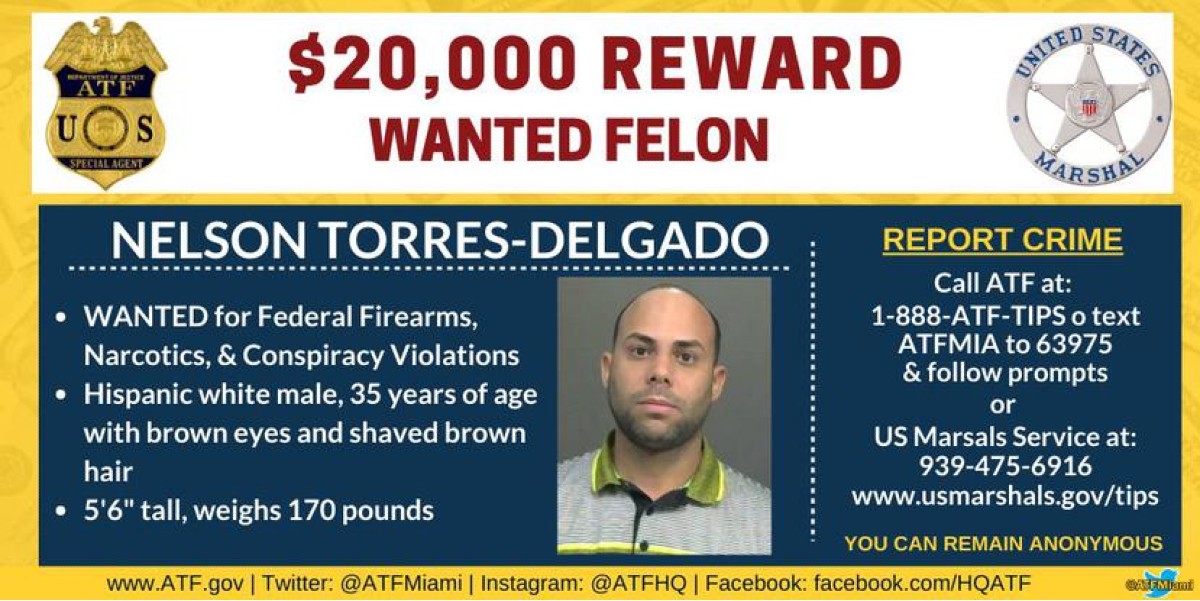 PUERTO RICO – A week after the eleventh massacre of the year occurred, the Police Bureau is exploring various theories, names and scientific evidence in search of clarifying the violent massacre, which killed five men and left another wounded last Tuesday in front of a business in Cidra.

Lieutenant Colonel Roberto Rivera, Assistant Commissioner for Criminal Investigations of the Police, explained to El Nuevo Día that there are “many” names considered at this point in the investigation, but confirmed that the “mastermind” was federal fugitive Nelson Torres Delgado, alias “El Burro”.

“What happens is that The Donkey is a leader, We can’t say it was there, but we do know that was the man who gave the order. There, in that area, no one is killed that El Burro does not authorize”, he pointed.

The fugitive has been wanted for two years, for which the federal authorities offer a reward of $ 20,000 and urge that citizens share confidentially information about their whereabouts by calling 939-475-6916 or accessing www.usmarshals.gov/tips.

Currently, investigators are working on two additional cases alongside the massacre, which are the double murder occurred on the PR-53 expressway in Guayamaand that of a man on federal probation who was murdered in July outside a restaurant in Salinas.

“We have many names and we have to rule out. When you watch the video, there are four (gunmen), but there may be others indirectly involved, and with that we are working, ”Rivera commented.

The officer pointed out that last Saturday a bus was occupied that appears to be the one seen in a video broadcast on social networks about the time of the multiple murder. That vehicle was the one used by the assassins to fire a first round at the victims, and then to escape from the scene.

“A red Kia Sportage was seized, which we are working to (extract) fingerprints and to continue discarding. We do not have a license plate number, but we occupied one that was stolen on November 18 in the Bayamón area and we occupied it in the Tomás de Castro area, in Caguas, ”he explained.

At the moment, authorities are evaluating three hypotheses and working to limit the scope of the investigation to one theory. However, Rivera pointed out that the people who might have details of the events are not cooperating, and that the information from the public has been sparse.

“We have had, as they say in police slang, to give birth to this case. And that’s what we are, we’re working hard, corroborating scientific evidence. We are working tirelessly because we really want to clarify it and we want the people to know who the protagonists are”, He commented.

The massacre occurred at around 11:49 pm on December 7 in front of a business in the Certenejas neighborhood, in Cidra. The moment was captured in a horrifying video from a security camera, in which it is observed when the gunmen get out of a red vehicle and walk the victims on the ground to shoot them again.

The target of the assassins was identified as Jonathan O’Neill Ortiz Castrodad, 27, who was on the list of the most wanted by the Police in the Caguas region. Ortiz was a suspect in several crimes, including the recent murder of a young man in Cidra.

VIDEO: The fifth victim dies of a gunshot wound in the Cidra massacre in Puerto Rico