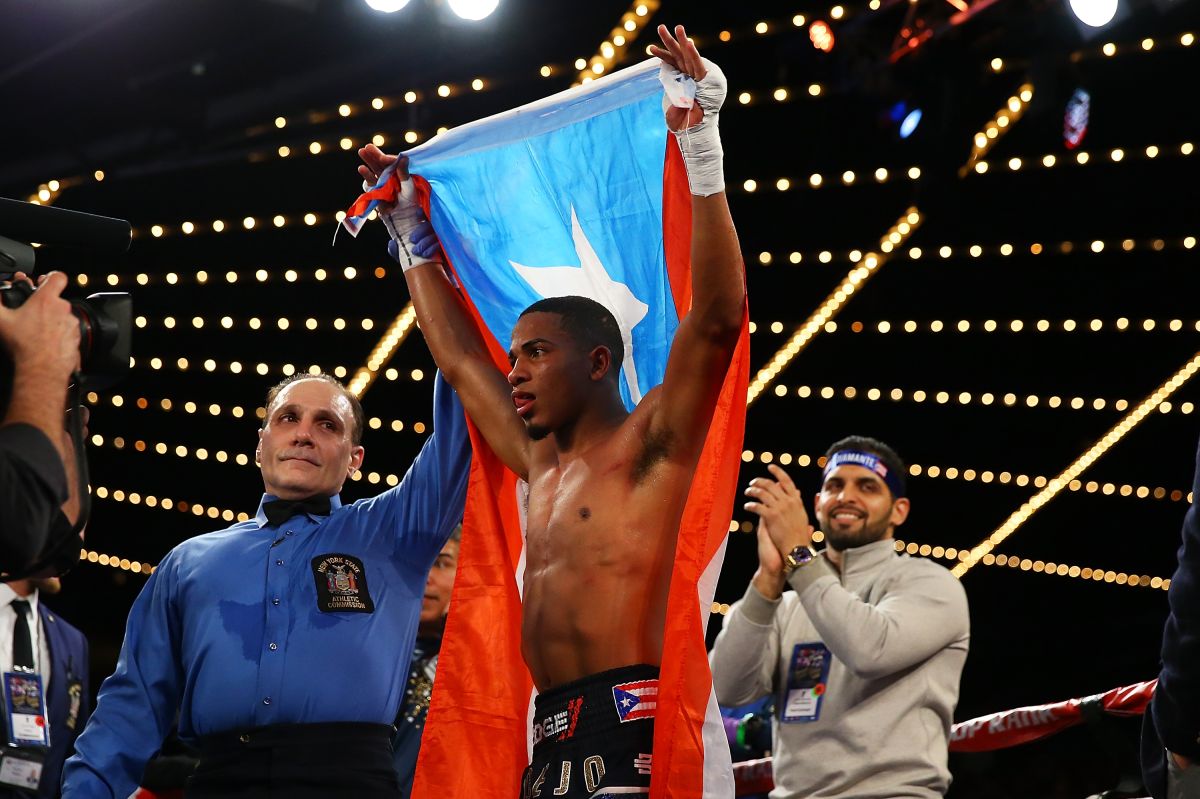 Félix Verdejo when he was still considered “El Diamante” Puerto Rican in the boxing industry.

In addition, the Puerto Rican boxer faces a charge for using and carrying a firearm during and in connection with a crime of violence.

The indictment includes a notice of special findings on relevant facts and factors that make the case eligible for the death penalty.

Verdejó would have promised to pay buddy

Legal penalties for violations of the hijacking and vehicle theft statutes include life imprisonment or the death penalty. Meanwhile, the intentional murder of an unborn child includes life imprisonment.

Verdejo Sánchez also faces a life sentence for the firearm violation, which must be imposed consecutively to any other crime related to the conviction.

“Keishla Rodríguez Ortiz was separated from a family that loved her. She and her son were denied the most fundamental right to life, and the joy of knowing what that life could have been like, “Muldrow said in written statements to the press.

“We hope this process brings some comfort to Keishla’s family. This case also underscores the message of law enforcement cooperation that I have been repeating to the community: If you have knowledge of criminal activity, even if you participate in that activity, do the right thing and report to the authorities. The prosecutors and law enforcement agencies who have worked tirelessly and who continue to assist in the ongoing investigation of this case are to be commended, ”he added.