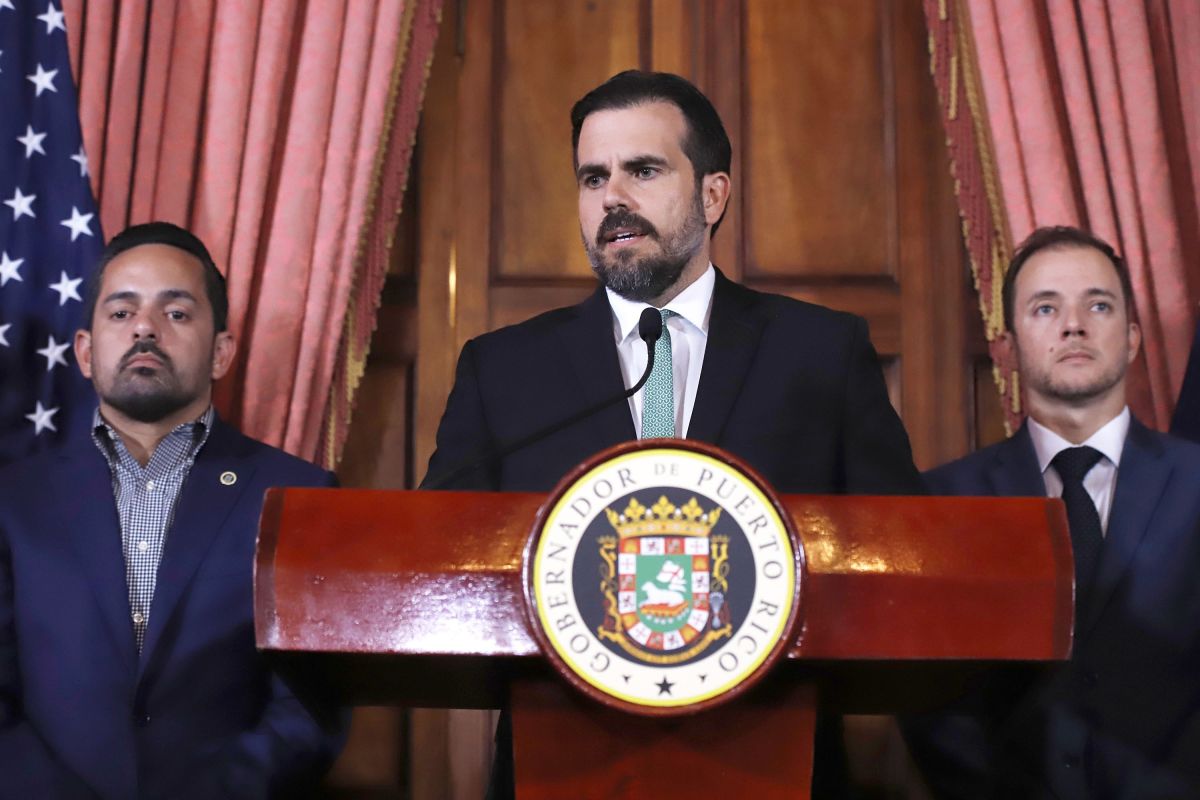 PUERTO RICO – The Office of the Panel on the Independent Special Prosecutor (OPFEI) gave the final “delete” to any possibility of criminally prosecuting the former governor Ricardo Rosselló Nevares and five of his closest collaborators related to the electronic conversations they held in an application chat Telegram which they called WRF.

The conversations spilled in that chat disclosed in the summer of 2019 provoked the indignation of the country that rose in protests until the resignation of Rosselló Nevares. Communicators also participated in the chat Rafael Cerame and Carlos Bermúdez.

By commission of the panel, the independent special prosecutors Miguel Colon Y Leticia Pabón launched an investigation against the other five chat participants and, on Tuesday, OPFEI published a resolution in which it ruled out filing charges against any of them. They will only refer to the former Rosselló campaign director, Elías Sánchez Sifonte, to the Attorney General to evaluate whether with his intervention related to a contract that Housing Department He violated the canons of ethics that govern lawyers.

What crimes were being investigated and why did the FEI rule them out?

He was referred for possible breach of duty and for neglect of duty. The FEI concluded that there was a lack of evidence, criminal intent was not evidenced and that in order to constitute these crimes it was necessary that the loss of public funds had occurred.

They were suspected of committing the same crimes as Rosselló. Prosecutors understood that they did not obtain evidence to substantiate such infractions that would allow the possibility of filing criminal charges.

He was being investigated for the same infractions of breach and negligence of duty and, in addition, for the possibility of the crime of threat against the Mayor of San Juan, Carmen Yulín Cruz. The filing of threat charges was ruled out because the expression “I’m salivating from shooting him down” was not made “directly to the mayor.”

He was investigated for the crime of ideological falsification related to the preparation of his government invoices, but it was ruled out because his invoices as a government contractor were not found to include or coincide with work of a partisan political nature.

The allegations of illegal use of public works or services were evaluated against him. Prosecutors say they did not have evidence to allow criminal charges to be filed. The FEIs will refer their conduct to the Attorney General, considering that it infringes the canons of professional ethics of lawyers.