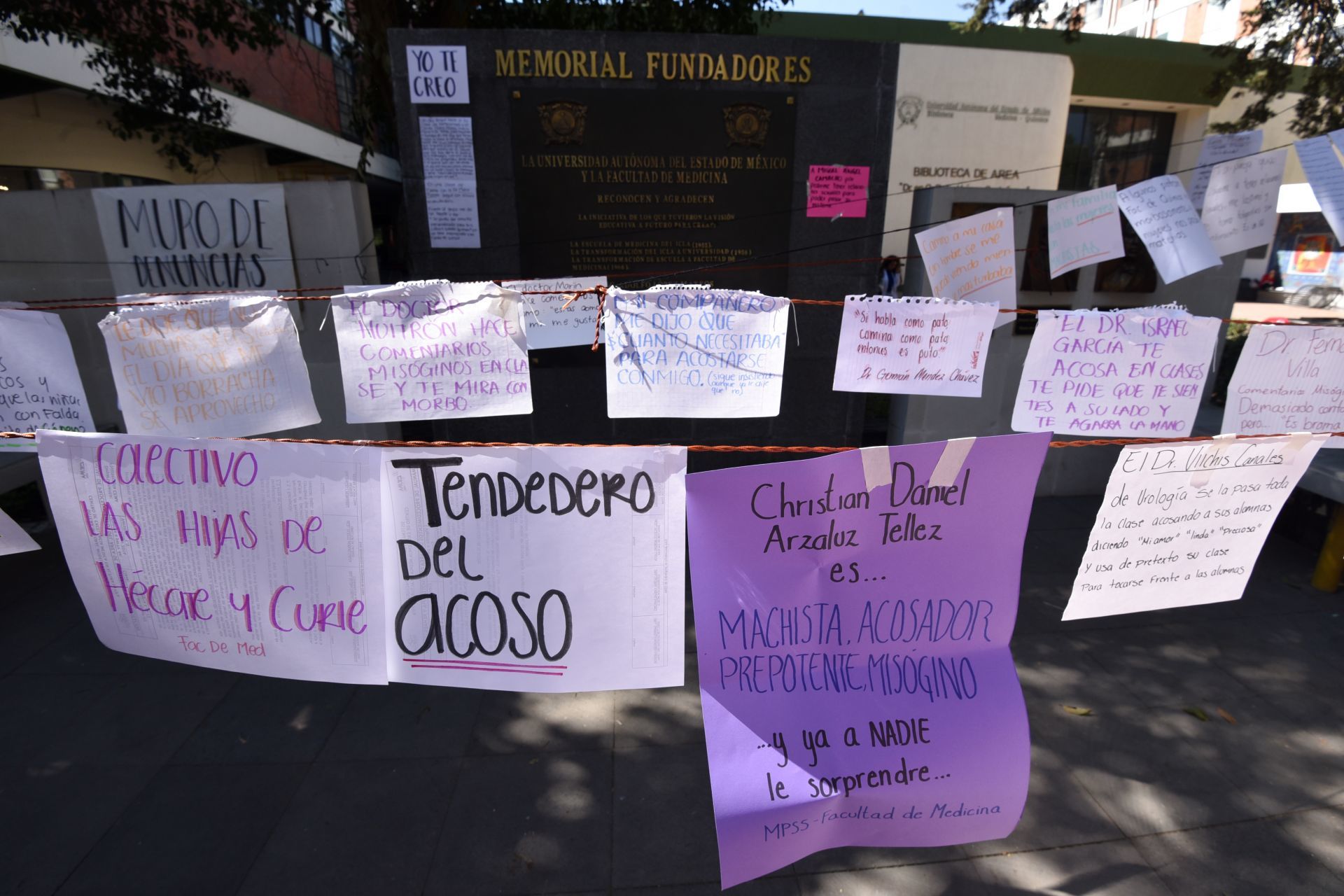 From stalker to victim. The National Institute of Transparency, Access to Information and Protection of Personal Data (INAI) has asked the association Acoso en la U to reveal the personal data of the victims who spoke publicly about cases of harassment and sexual harassment allegedly committed by him in the Tecnológico de Monterrey in 2017. By means of a request for access to information, the plaintiff, Felipe Montes, seeks to know the name of the students who four years ago presented their testimonies through a web page.

The document, which was sent to the organization at the end of December 2020 and to which EL PAÍS had access, details that the plaintiff – in this case, the professor accused of harassment – appeals to the Federal Law on Protection of Personal Data In Possession of Individuals for an alleged improper treatment of your information. “We did not disclose more information than his name along with the testimonies”, details Priscila Palomares, legal representative of this university group.

The university association, constituted as a civil association, has sought the legal protection of the Network in Defense of Digital Rights (R3D), so that the INAI does not reveal the names and information of the students. “It is very worrying that those accused of harassment or rape turn to institutional mechanisms to continue with the harassment, no longer sexual, but subject to processes that generate costs and emotional wear,” says Agneris Sampieri, R3D lawyer.

In November 2017, Tec de Monterrey decided to suspend Montes and subsequently published action protocols in cases of harassment and gender violence within the university. Felipe Montes was an academic of Literature at the Tecnológico de Monterrey since 1986 at the preparatory, master’s and doctoral levels, and it was five women who made their complaints public.

This is the first case that has been documented in Mexico, where the person accused of sexual harassment appealed to the Personal Data Protection Law to find out the identity of the complainants. “We are concerned that the INAI lends itself to this type of procedure, since it is about women who for their own reasons do not decide to initiate a criminal procedure, but only to make it public to stop the harassment,” says Sampieri.

Montes has denied these allegations on numerous occasions and has accused an ex-partner and other members of Acoso en la U of fabricating false testimonies against him. “The Tec, as you already know, never allowed me to exercise my right of reply; He denied me that right, among others ”, Has published The also writer on his Facebook account and argues that there are no formal complaints against him, but that only processes have been carried out within the university.

In accordance with an analysis of the UNAM, complaints of harassment and sexual harassment within higher and higher education institutions have grown in recent years, in part because victims find forums or spaces where they can make their cases known. “It is important that those who report feel protected and that their identity is protected,” says Palomares.

If the INAI decides to rule in favor of Montes, Harassment in the U must reveal the identity of the complainants, in addition to removing various content from the Internet where he is identified as a harasser. “It must be avoided that the processes of protection of personal data can be used against the complainants and that a revictimization occurs at a personal level and with consequences for the victims”, indicates the lawyer of R3D. The student organization will begin a mobilization on March 10 at the offices of the INAI to ask that the institution not fail in favor of the teacher.