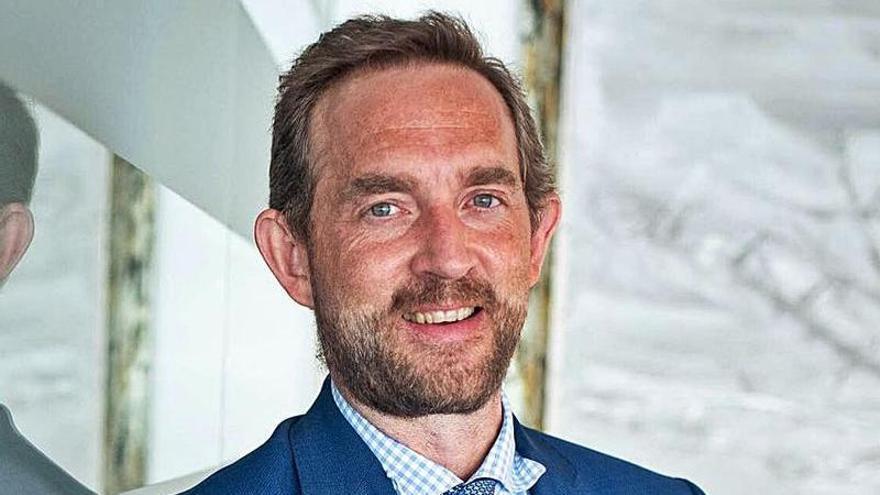 The Minister of Tourism, Reyes Maroto, has said that this summer “half of the great campaign of 2019” can be recovered. Are you not over-optimistic?

The projection of recovering 50% of the 2019 data is for December 31. And I think we are based on a not particularly optimistic scenario. The vaccination rate has accelerated, and this allows us, despite the bumps as a result of what happened with Janssen, to maintain the calendar of 25 million Spaniards vaccinated in the week of July 19 and reach 70% of the population at the end of August. And the second element that determines that we consider this possible scenario of 50% as of December 31 is the digital certificate, whose regulations we trust will be approved in mid-June. What we do have clear is that the summer of 2021 is not going to be the summer of 2020: due to the level of searches, due to the bagged demand that we perceive in our main source markets or due to the appetite of the airlines, a topic, this of air connectivity, of special interest to the Canary Islands. We see how some airlines are adding new routes with the Islands. All of this encourages us to think about that 50%. Now, in all these schemes, you have to be cautious, because then the pandemic may show some unknown face. However, it is the vaccine that makes this summer totally different from that of 2020. It places us in a radically different scenario and allows us to propose that by December 31 the losses will be 50% compared to 2019.

But is that calculation for the end of the year valid for the imminent summer season?

I think not. The digital certificate will be used from June but it will be consolidated throughout the summer, and there are a number of countries that share with us, I mean the whole of Spain, the high season. We are working to expand it, so that it does not run out at the beginning of September, but is a little longer. If everything were according to our forecasts, that is, if we arrive at the end of August with 70% of the population immunized and the same happens in our main source markets, we will see all that demand bagged, because it is true that there is no problem demand, rather the opposite: there are many people who want to start traveling and are waiting for the conditions to do so; but I don’t think we can anticipate that 50% during the summer. It seems too optimistic to me. Of course, facing the end of the year, and especially in the Canary Islands, because its high season is winter, we are in a position to at least aspire to these data.

Be careful, I want to clarify that it is not a passport, but a certificate. The difference is fundamental, because the certificate is not discriminatory. The passport establishes certain rights, while the certificate does not previously grant any type of right.

This is precisely why the Member State that receives the tourist can establish its own measures, right? And if so, isn’t the digital certificate somewhat distorted, isn’t it up to what each government decides?

The regulation will be directly applicable, that is, there is no room for transposition or separation from that regulation to be approved by the European Commission. And the second is that in this type of legislation, there is always a safeguard principle for extraordinary cases in which national sovereignty is respected. For these exceptional cases, the States always maintain a space of sovereignty that allows them to modulate this direct application. Let’s imagine that in the next few months a new unknown strain appears in some Member State or wherever. If no safeguards were put in place, the chances of controlling the new strain would be significantly reduced. But I insist: the application of additional measures or restrictions to those provided for in the certificate would only be in extraordinary situations, and not only in the receiving market, but also in the issuing market. The certificate will prevent quarantines. Another example of an extraordinary case may be that of a vaccine that the Member States do not recognize because they are not sure of its efficacy.

Tourism is the first industry in the country and appears in eighth position among the Government’s priorities. At least when it comes to distributing those more than 70,000 million of the extraordinary European funds.

I take that criticism as part of the moment in which we find ourselves. I am the most sensitive to criticism in the sector, but we will never make up for all the losses that businessmen and tourism workers have accumulated; It is impossible, neither Spain nor any other country in the world have done it. Now, if we talk about those 3,400 million euros, I would like to clarify that figure … Spain is a leading country in terms of tourism competitiveness, beyond direct investment in the destination and in the competitiveness of the sector, because We are recognized by a series of indicators that have to do with health, with communication infrastructures, with mobility, with citizen security … And if we analyze to what extent European funds are going to affect those indicators that come to form the matrix of tourist competitiveness, since it turns out that tourism will benefit an amount of 44,000 million euros. So those 3,400 represent only part of everything that makes us leaders in tourism competitiveness.

What figures for reservations and searches do you handle in the Ministry?

TravelgateX ranks us as the second world destination in reservations in May, only behind the United States. And if we look at the data on searches to fly to Spain between March and September 2021, the truth is that we continue to generate many searches, 41% more than Turkey or 30% more than Greece, to name two examples.