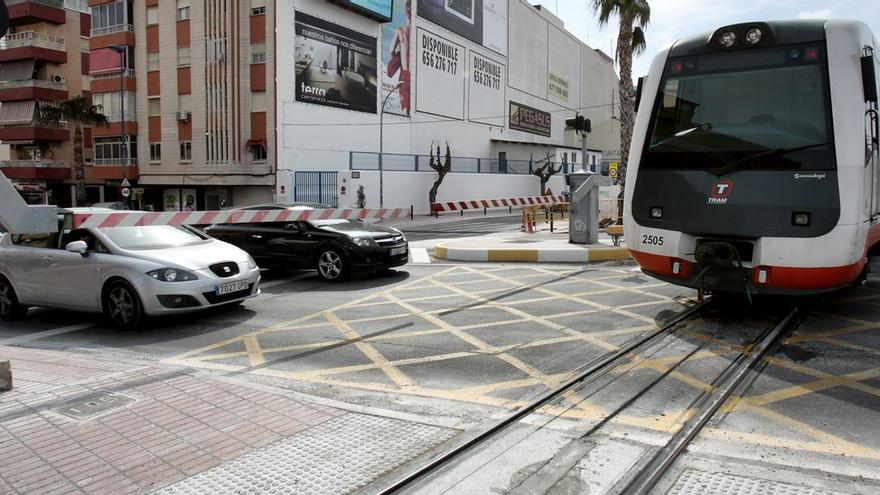 The opening has been carried out once the improvement works that have been carried out in the Benidorm station have been completed and that prevented the railway service from being offered normally, and after receiving the authorizations from the Valencian Agency for Seguretat Ferroviària (AVSF) of the Generalitat Valenciana .

From this tuesday all the trains of Line 1 with origin Luceros arrive at the Benidorm station, While most of them transfer to Line 9 towards Dénia at the Benidorm Intermodal stop. It is recommended to check schedules at www.tramalacant.es, by phone 900 72 04 72 or on social networks.

Despite the opening to the public of railway traffic in Benidorm, the works will continue with the execution of the new platform I, tracks I and II and the rest of the railway and non-railway safety facilities.

This June 29, the access from the station hall and its access to the new central platform for use of the new track III and the new train parking depot will also come into service.

The Benidorm station, belonging to Line 1 (Luceros-Benidorm Intermodal) and Line 9 (Benidorm-Dénia) of the TRAM d’Alacant, was out of service on May 17 as a result of the works that FGV carries out in these and other stops to adapt the platforms and accesses to the new dual trains, for which a substitute bus service between Creueta and Benidorm Intermodal was set up, which as of June 29 is out of service.

The improvement works at the Benidorm station include the extension of the railway line, the lowering of the central platform and the extension of all the others, the change of location of railway detours, the renovation of facilities, the construction of a warehouse. for the parking of rolling stock and the improvement of accessibility.

This action is part of the different technical initiatives that the Generalitat is carrying out, through FGV, in the Benidorm-Dénia connection, in order to maintain and improve operating conditions, guaranteeing the regularity and quality of the service with some similar standards to the rest of the FGV network in Alicante.

Like the rest of the works carried out on Line 9, they are likely to be co-financed by the European Union through the Operational Program of the European Regional Development Fund (ERDF).

Improvements in other stations

Continuing with the works of execution of the improvements of the TRAM d ‘Alacant, the works continue in Altea, Garganes, Olla Altea and Cala Piteres. These conditions do not entail the modification of the service, so users carry out their journeys normally, following the indications of the changes produced.

On the other hand, the abolition of the stop at the Cap Negret halt continues at present until the completion of the works.

The rest of the platform lowering works continue with the installation of temporary platforms adapted to the height of current trains and for the access of people with reduced mobility, which allow users to access the facilities. The same platforms will remain until the new dual trains are put into service.