For the first time, 5 EYEWITNESS NEWS is hearing from the family of Otis Elder.

Elder is the victim of the St. Paul homicide that led to the no-knock search warrants in Minneapolis, which resulted in the deadly officer-involved shooting of Amir Locke.

“I don’t accept this. It feels like a dream,” said Princess Evans, Elder’s fiancé.

Evans said she believes Elder is the “forgotten victim” in a chain of events that has gained national attention.

“I don’t want him forgot about with everything going on,” Evans said.

The 38-year-old was shot and killed in St. Paul’s Hamline-Midway neighborhood on Jan. 10. 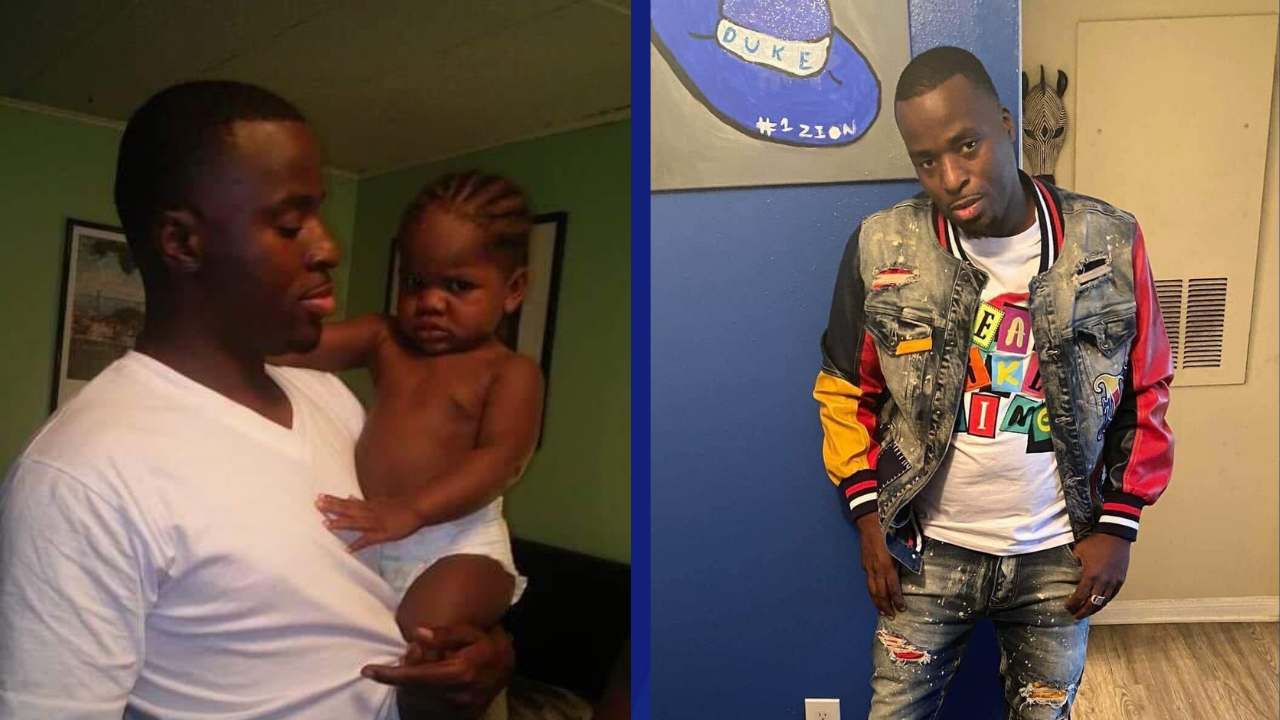 Evans said Elder had been at his friend’s recording studio and was getting into his SUV to head to a birthday dinner for his daughter, who had turned four that day.

“The last words her dad told her was he loves her, she’s so pretty, happy birthday, he couldn’t wait to see her,” Evans recalled, through tears.

Mekhi Speed, a 17-year-old who prosecutors want to stand trial as an adult, is facing charges in Elder’s murder.

According to a juvenile petition filed in the case, investigators believe Speed ​​and another person approached Elder’s SUV the night of Jan. 10, one of them entering the passenger side and the other standing outside the driver’s door, where Elder was sitting.

RELATED: Affidavit: Amir Locke’s cousin arrested in connection to St. Paul homicide, was target of search when Locke was shot

Court documents state: “This male stepped back and a loud gunshot was heard. The male standing outside of Elder’s door opened the driver’s side door and picked up items from the ground and from inside of Elder’s vehicle.”

According to the petition, the two male suspects took off in a silver Mercedes-Benz that had been stolen in late November and used in multiple other crimes.

New video from MNDOT traffic cameras obtained by 5 EYEWITNESS News appears to show the suspect vehicle on its way from the murder scene in St. Paul to Bolero Flats in Minneapolis, where Speed ​​lives.

Police served no-knock warrants at the apartments around 6:45 am last Wednesday, searching for evidence connected to Elder’s murder.

The SWAT raid at Speed’s brother’s apartment ended with the deadly officer-involved shooting of Amir Locke, Speed’s cousin, who was sleeping on the couch.

“At the end of the day, everybody’s crying. They want justice for Amir but what about justice for Otis? What about me? His four kids of him? Those are the real victims,” Evans said. “I just hate that this is me and my kids’ story and I hope that Otis Elder’s case starts to get the recognition it needs. He needs justice too.”

Evans said she believes her fiancé did not know Speed ​​and may have been randomly targeted as part of a robbery gone wrong.

She would like to see Speed ​​prosecuted to the highest extent of the law.

The court documents that have been released so far do not name Amir Locke as being connected to Elder’s murder.

A Ramsey County judge granted a request for the search warrants to be unsealed Monday but as of Wednesday, they have yet to be released.