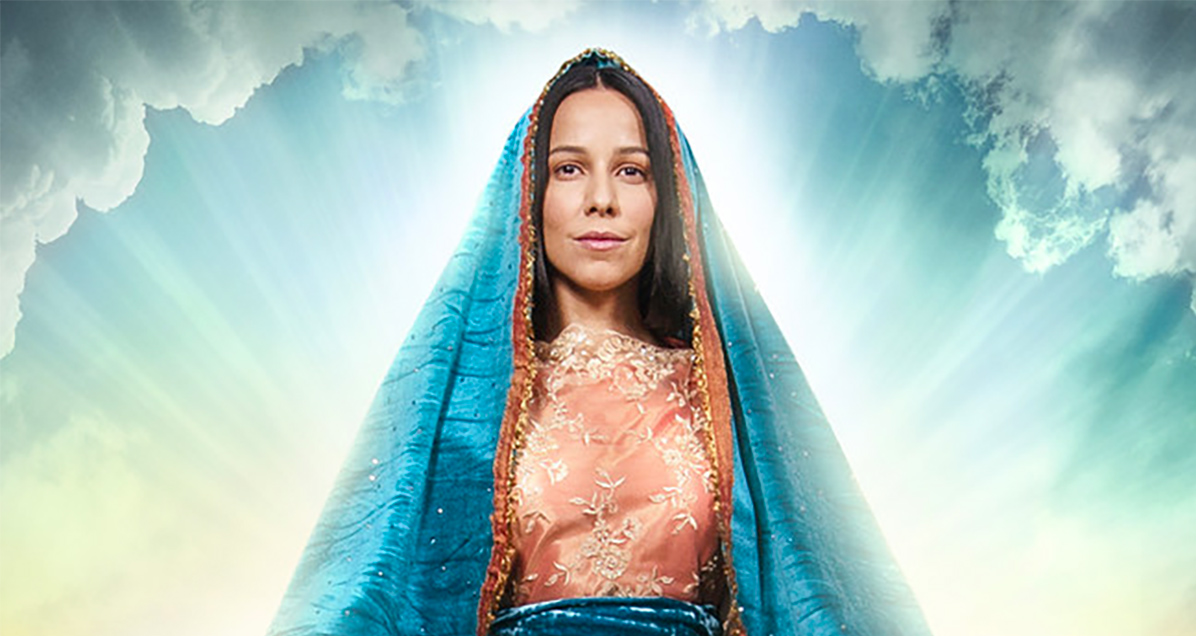 Vision Films Inc. (“Vision”) announces the release, this April 6, on VOD and DVD of the feature film, Lady of Guadalupe from director Pedro Brenner, producer Robert Hymers and Pinnacle Entertainment. Shortly after the cinematic release throughout the United States and Mexico by Galaxy Theaters, Nova Vento Entertainment will re-release the film in theaters in the United States beginning in April. The film, made in both English and Spanish, traces an outline of the revered religious and cultural icons (the Virgin of Guadalupe and Juan Diego). In addition, it is the first modern production in the history of Juan Diego. The film will be available on DVD and on all major cable and VOD platforms in the US and Canada on April 14.

Based on real facts, Lady of Guadalupe It is a moving historical / religious event that connects ancient traditions and customs with the current era. Historical and significant re-enactments are used to illustrate the origin of the predominant and powerful symbolism of Mexican identity and faith. A young and ambitious reporter (Guillermo Iván) is assigned to produce a journalistic article based on beliefs and religion, and without waiting for it, he becomes involved in the mystical legend of Juan Diego and Our Lady of Guadalupe. At first, he is skeptical of miracles and the importance of modern Christianity, but the course of the investigation transforms him into a true believer, overflowing his personal limits.

Lise Romanoff, CEO and CEO of Vision Films comments: “After a successful limited theatrical presentation, we are happy to be able to share this very special film with the widest possible audience on Premium VOD. The many messages of love and hope it offers Lady of Guadalupe they are relevant to everyone, and will last forever regardless of the religious beliefs of the audience. “

Director Pedro Brenner shares the following: “Five centuries have passed since the time of Juan Diego, and the legacy of hope generated through the miraculous story of Our Lady of Guadalupe continues to be the religious foundation of the Latin culture of our epoch”.

Executive Producer Robert Hymers tells us: “The film is fit for our current times, as we require quality entertainment, which can also promote feelings of hope, love and peace. This film, which contains great cultural importance, highlights a fundamental moment in the history of Latinos. Juan Diego’s story becomes a contemporary event. “

Eden Bryant, co-owner of Nova Vento Entertainment adds: “Lady of Guadalupe is a moving film that speaks of the importance of faith throughout history. A wonderful addition to the cinematic catalog that we offer here at Nova Vento Entertainment. We believe that the audience will enjoy this blend of history, intertwined with the surprising discovery of the spiritual faith of the reporter, John (Guillermo Iván). “