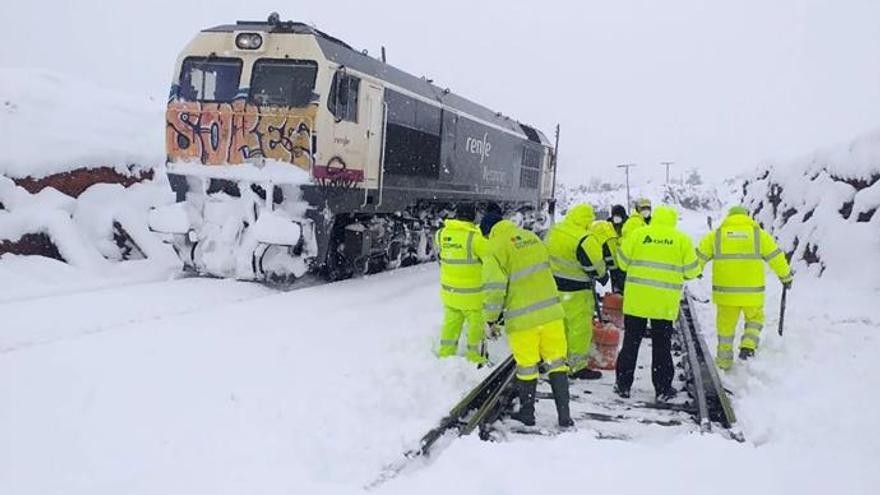 In the battle of the pandemic, we are now paying the bill for Christmas excesses. We were warned. From the storm Filomena we already received enough alerts, although no one expected it to be the worst snowfall in 50 years. But the third storm, the one promoted by Donald Trump, shocked the whole world with its symbolism: a powerful democracy is threatened by interrupting the parliamentary proclamation of the president-elect by the action of a mob encouraged by the outgoing president, in an act of total irresponsibility.

It cannot be said that this violent exit, institutionally, was not as warned as the other two storms. Half a year earlier, in the epilogue of the book “Ruptura”, published by La Vanguardia, Professor Manuel Castells, current Minister of Universities, warned that “Trump will not surrender just like that and the consequence could be a semi coup in the oldest democracy in the world ”. The networks had announced it, especially the fascists Gab and Parker; and they had even given clues about the plans for the occupation operation. It seems that everyone knew it except the Washington Police and the National Guard that in other protests they have had decisive interventions to control order. They did not know, or rather Donald Trump himself blocked their intervention. Two hours after the assault, the National Guard arrived; but because it was activated by Vice President Mike Pence from his refuge in the basements of the Capitol. All worthy of a fiction series.

The shock over what happened in the United States was followed by a scuffle in almost every country in which some populists distanced themselves from Trump. Excessive polarization fueled by fake news, and irresponsibility in managing the networks, lead to these unfortunate episodes. That Twitter and Facebook have blocked the president of the United States himself for his content encouraging violence is as unusual as it is revealing of the seriousness of the situation.

In Spain, the right wing told Podemos that what happened in Washington is very similar to the “Surround Congress” mobilization. They responded indignantly but the former deputy of Ciudadanos Patrícia Reyes remembers the stone that hit her. The left told the right that the accusation of “illegitimate government”, with which Pedro Sanchez is insulted, is identical to the one that Trump uses to not accept that he has lost the elections. Steve Bannon, designer of those campaigns, advised Tump, Vox and Bolsonaro. And, in addition, Catalonia. The director of a Catalan newspaper, with eight surnames of that autonomy, tells us the events in Washington like this: “We have already experienced that here with an assault on Parliament and a president breaking the law. Nothing new”. The challenge continues: do not finish Trump, or any populism; not even weakened, tension and polarization are electorally profitable. A threat.