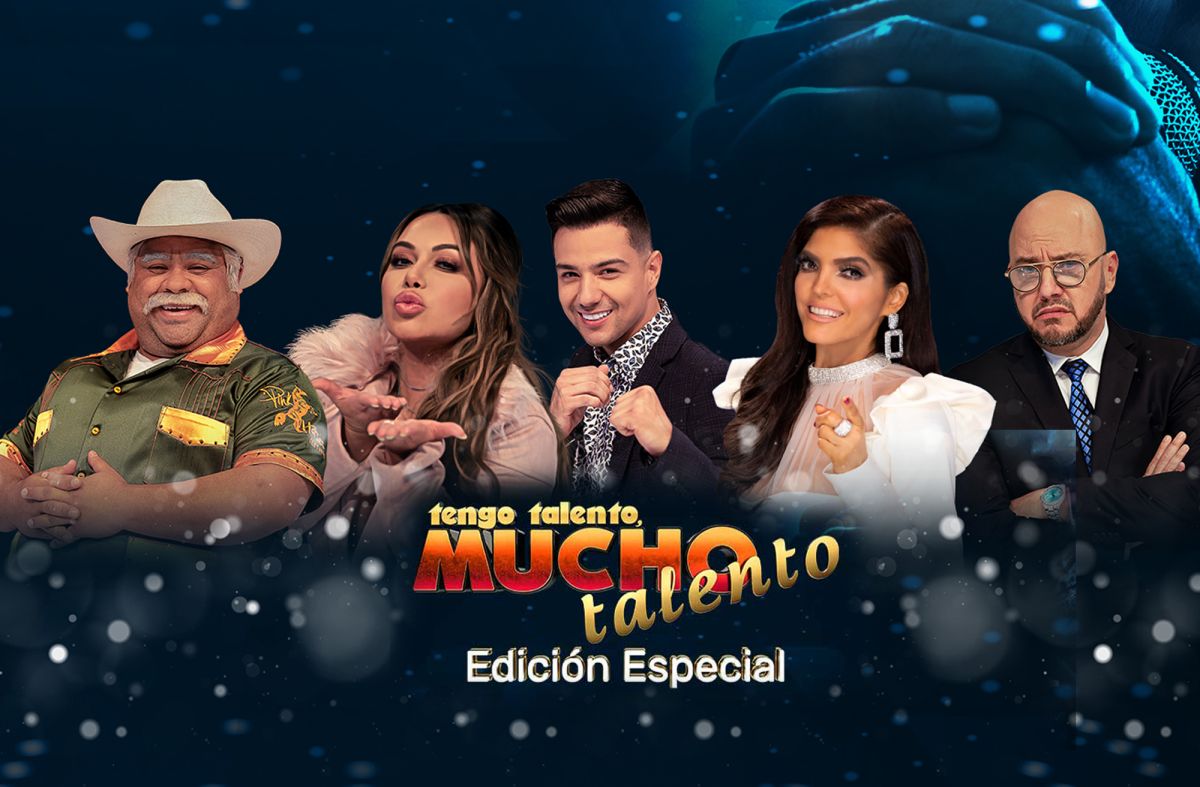 ‘I have Talent, Much Talent’ from Estrella TV.

The special edition of “I have talent, a lot of talent”Comes to an end and Estrella TV is ready to throw the house out the window. Great musical guests will be part of a three-part special where EstrellaTV and Sony Music Latin will announce the five winners that will make up the new Mexican regional music band of the record label and that they will share a $ 100,000 grand prize and a record deal with Sony Music Latin.

The show’s grand finale will air on EstrellaTV in a three-part special on November 23, 24 and 25 at 8P / 7P Central, where finalists will have the opportunity to collaborate with musical stars such as Carolina Ross Y Rome riveras well as individual performances to show their vocal quality during the first two days of the three-day special. The winners and the new name of the Mexican regional band will be announced on November 25 with the participation of the internationally recognized musical sensation. Natalia Jimenez, the unmistakable The Tijuana toucans and the group Rome river.

“We are super excited to have so many special guests in these last three episodes and we couldn’t be more pleased with the results this season. Sony Music Latin has been a true partner and a great contributor in every step of this project. We are extremely grateful to them for placing their trust in our program, which has been a stepping stone for many musical artists over the years. This three-hour special will be full of surprises and musical numbers among which some of our celebrated judges will participate, including the Latin Grammy nominated artist Chiquis, Ana Bárbara and our own host Luis Coronel“, he pointed Ivan Stoilkovich, Executive Vice President of Programming for Estrella Media.

Tengo Talento, Mucho Talento has historically held auditions for thousands of contestants nationwide in search of the next Latin music superstar. For this special edition, auditions were held remotely virtually via video presentations submitted online. The show continued to use last season’s forum, which complies with social distancing regulations and COVID-19 guidelines, which include a closed forum limited to essential production staff only, virtual screens for the public remote control and strict security protocols.

I HAVE TALENT, MUCH TALENT schedule for the weeks of November 16 and 23: