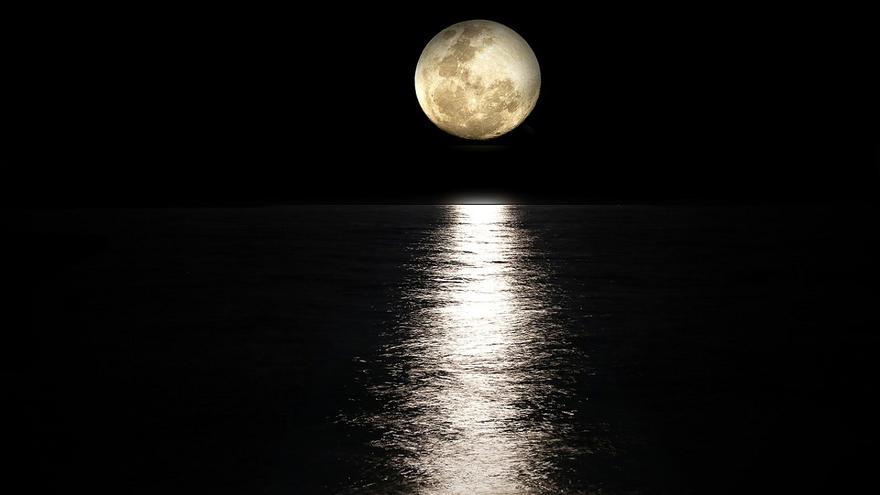 The Chang’E-5 mission has detected water for the first time on the surface of the Moon: although its existence was known, the Chinese module is the first to identify it through measurements and in situ data.

The Chinese lander deployed on our natural satellite carried out the first in situ detection of water on the Moon: Scientists observed signs of water in spectral reflectance data of the lunar surface obtained by Chang’E-5. According to a Press release From the Chinese Academy of Sciences, a large number of orbital observations and sample measurements have yielded evidence for the presence of water on the Moon, but no in situ measurements on the lunar surface have been made so far.

The discovery was made possible through an international collaboration between scientists from the China National Center for Space Sciences, the University of Hawaii at Mānoa, the Shanghai Institute of Technical Physics, and Nanjing University. The findings are part of a new study recently published in the journal Science Advances.

Chang’e 5 is a robotic lunar exploration mission undertaken by the Asian power: it has a lander and a vehicle dedicated exclusively to sample return. Its launch was completed on November 23, 2020, while it entered lunar orbit on November 28 of that year. A few days later, specifically on December 1, 2020, Chang’e 5 touched the surface of the Moon.

Data from the same landing site

The spacecraft landed in a mid-high latitude region on the Moon, managing to return 1,731 grams of samples. In addition to providing these lunar soil samples returned to Earth, the mission employed a lunar mineralogical spectrometer (LMS) aboard its lander to make spectral reflectance measurements, a unique opportunity to detect water directly on the lunar surface.

One spectrometer is an instrument dedicated to analyzing the spectrum of light frequencies characteristic of a wave motion. It allows to operate over a wide range of wavelengths: in this way, it can identify the presence of elements or substances that could not be seen in the range of visible light, that is, with the naked eye for a human being. Meanwhile, the reflectance It is the phenomenon by which a spectrum of light is reflected by the surface of an object, thus allowing its presence to be verified.

More water in the lunar interior

According to quantitative spectral analysis, the lunar soil at the Chinese spacecraft landing site contains less than 120 ppm (parts per million) of water, an amount that is mainly attributed to the implantation of the solar wind. According to the scientists, this is consistent with the preliminary analysis performed on the samples returned by Chang’E-5.

However, the analysis of other rocks present in the studied area suggests the presence of a additional water source in the lunar interior: these materials, which would have reached the surface as a result of the impact caused by the landing of Chang’E-5, showed an approximate amount of 180 ppm of water in their composition. This data indicates that the Moon could have important deposits of Water underground, whose magnitude will have to be verified with accuracy in future missions and scientific works.