TALLAHASSEE — As a new round of legal battling begins about congressional redistricting, the state is asking a federal court to dismiss a lawsuit that has urged judges to draw new district lines.

Attorneys for Secretary of State Laurel Lee filed a motion Friday that said the federal lawsuit, which was filed March 11, is moot. The motion came shortly after Gov. Ron DeSantis signed a congressional redistricting plan that lawmakers passed last week in a special legislative session.

The groups Common Cause Florida and FairDistricts Now and individual plaintiffs filed the federal lawsuit last month as DeSantis and lawmakers were at an impasse in the once-a-decade reapportionment process. The lawsuit contended that judges should step in to make sure revamped districts are set before this year’s elections, as continuing to use current districts would be unconstitutional.

In the four-page motion filed Friday, Lee’s attorneys wrote that the newly passed redistricting plan made those arguments moot.

As of Monday morning, the plaintiffs’ attorneys had not filed a response to the motion, according to an online docket.

Regardless, the redistricting plan that DeSantis signed Friday already faces one legal challenge and could face others.

Groups such as the League of Women Voters of Florida and 12 individual plaintiffs filed a lawsuit in Leon County circuit court Friday contending the congressional map (SB 2-C) fails to comply with state redistricting laws and is improperly designed to favor Republicans. 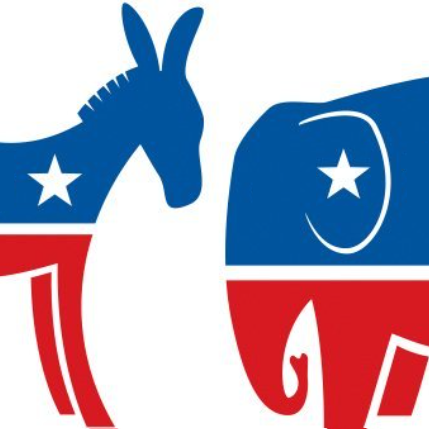 Get latest updates political news from Central Florida and across the state.

DeSantis called last week’s special session after he vetoed a redistricting plan that lawmakers passed. During the special session, the Republican-dominated House and Senate passed a map that DeSantis’ office proposed.

The map is projected to increase the number of Republican congressional seats in Florida from 16 to 20, based on 2020 election results. Also, it would cut the number of districts likely to elect Black Democrats from four to two — a change that spurred a rare protest by Democratic lawmakers that temporarily shut down proceedings on the House floor Thursday.

In the federal lawsuit filed last month, attorneys for the plaintiffs proposed using a map that the Senate passed in January.

That map, for example, would have generally kept intact a sprawling North Florida district that has elected U.S. Rep. Al Lawson, a Black Democrat.

DeSantis criticized the current configuration of the district, which stretches from Jacksonville to west of Tallahassee, as being unconstitutionally gerrymandered. The DeSantis-backed plan passed last week would condense the district in the Jacksonville area and make it likely to elect a Republican.

[ RELATED: Anyone contemplating crossing Gov. Ron DeSantis needs to be prepared to pay a price ]

Before the special session, a three-judge panel handling the federal lawsuit scheduled a trial to start May 12.

But the court’s order appeared to acknowledge that the lawsuit could become moot, saying that for “now, we need to put ourselves in a position to draw a new congressional map if the Florida Legislature and Governor DeSantis fail to agree on one during the special session.”