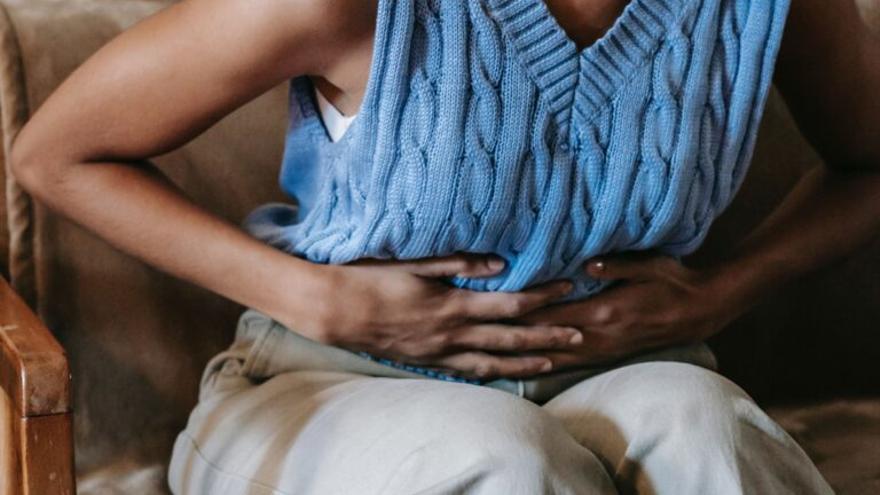 There are several pathologies that can lead our body to not properly assimilating nutrients that we get through food intake.

This, in turn, can lead to other serious problems that can compromise our health.

It may interest you: Is it the same allergy as food intolerance?

The doctor Jaime Zorrilla, of the General Surgery and Digestive System Service of the Hospital Nuestra Señora del Rosario (Madrid) and specialist in coloproctology points out that food malabsorption occurs when the digestive system loses the ability to assimilate certain nutrients.

In this sense, he explains that Causes that can cause malabsorption are “multiple and extensive”, but they can be summarized by grouping them into three large groups:

In this group we can find from malformations of the digestive system to hereditary diseases such as cystic fibrosis that conditions, among other problems, a malfunction of the pancreas.

Certain food intolerances such as celiac disease (Gluten Intolerance) and lactose intolerance They can produce malabsorption syndromes by damaging the mucosa of the intestine.

For example, certain surgical techniques used for the treatment of obesity morbidity can cause malabsorption of certain vitamins or minerals.

Establishing the prevalence in Spain, a real challenge

When identifying the number of Spanish people that can present this problem, Dr. Zorrilla acknowledges that if the heterogeneous group of diseases that can cause malabsorption is taken into account, it is a difficult question to answer.

What are the symptoms of food malabsorption?

With this, the member of the Hospital Nuestra Señora del Rosario maintains that the majority of malabsorption syndromes present with nonspecific symptoms such as bloating and crampy pain.

Thus, when making the diagnosis, the expert maintains that the first step to follow is to have suspicion.

“Depending on the suspicion established, the doctor will order a series of tests, including endoscopic studies of the digestive tract to take samples, as well as blood tests.”

In cases secondary to intolerance, Dr. Zorrilla indicates that the treatment consists of removing from the diet the foods that contain the substance that is the object of intolerance.

Ultimately, he recalls that the complications derived from a malabsorption syndrome depend on the deficiency they produce and mentions that, for example, in cases of iron or group B vitamin malabsorption we can find anemia or hair loss.