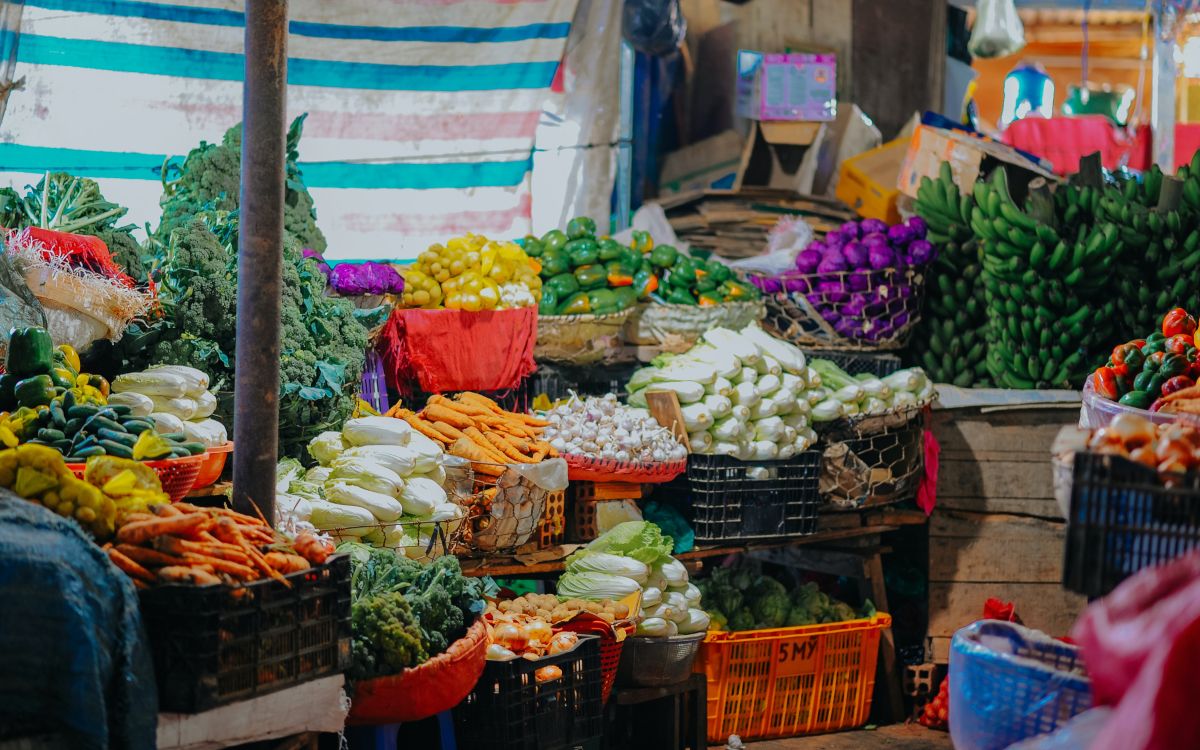 The Food and Agriculture Organization of the United Nations (FAO) announced that world prices of food increased again in September in the face of a supply restriction and strong demand for commodities like wheat and palm oil.

With this, the indicator that measures the monthly variation of the international prices of a basic food basket is close to its maximum level of 137.6 points, which registered in February 2011.

In September, the FAO Cereal Price Index increased 2.0% from the previous month; Specifically, world wheat prices increased by almost 4% and became 41% higher than the previous year, due to the reduction in exportable availabilities in a situation of strong demand.

World prices for rice also increased in September, while those for maize experienced a moderate growth of 0.3%, representing a 38% average year-on-year increase.

“Among the major grains, wheat will be the focus of attention in the coming weeks as demand will need to be assessed in relation to rapidly rising prices,” said FAO Senior Economist Abdolreza Abbassian.

With regard to vegetable oils, the world price increased 1.7% in one month, to accumulate 60% in one year. The Palm oil reached “a maximum in ten years due to strong global demand and a shortage of migrant labor it affects production in Malaysia, ”FAO said.

The record production of cerThe end of 2021 is still below consumer needs.

Global cereal production in 2021 is expected to reach a historic record of 2.8 billion tonnes, although this is lower than projected consumption needs for the 2021/22 marketing year, according to new forecasts released today in the last FAO briefing note on supply and demand for cereals.

Regarding the FAO Meat Price Index, it remained practically unchanged in September compared to the previous month, although the YoY increase was 26.3%. The prices of sheep and bovine meat increased due to the shortage of supply, while those of poultry and pork meat fell due to the high volume of world supply in the former case and the decrease in demand. in the second in China and Europe.

Difference between poverty and inflation