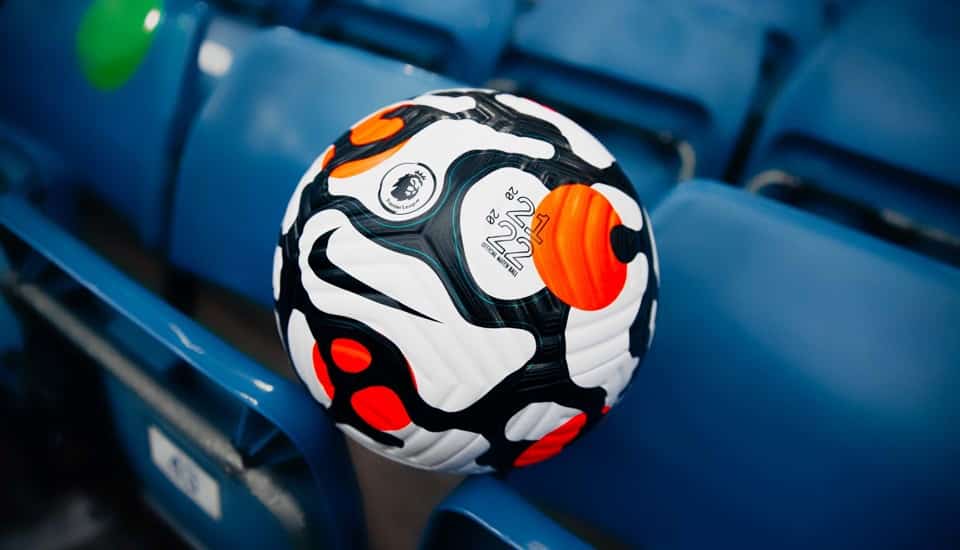 
#Ad. Deposit min £/$/€10 using promo code 888ODDS • Bet up to £/$/€5 on your selection at normal odds in the regular market • If your selection wins, we’ll pay you out at the normal price and any extra winnings from the advertised enhanced price will be paid to you in Free Bets • Free Bets are granted within 72 hours and expire after 7 days • Free Bet stakes are not included in returns • Deposit balance is available for withdrawal at any time • Restrictions apply to withdrawals, payment methods and countries & Full T&C’s apply. 18+ begambleaware.org

The domestic seasons are coming to a close and we have multiple playoff games and cups taking place over the next week across Europe. We’ve asked our Acca analyst @OddsT3rrier to look through the fixtures, study the form and pick out a four-fold for you. It pays just over 27/1 at app based SBK. You can get a £30 freebet when placing a £10 bet by using the link above.

Auxerre, Alkmaar, Sivasspor and Monza all to win

We start in France and the Ligue 1 promotion/relegation play-off. Saint-Etienne finished just above the relegation zone in 18th spot and therefore face a two-legged affair against Auxerre who finished 3rd in Ligue 2 to see who will play in the top flight next season.

Auxerre are in great form, losing only one game since the 1st February and winning six of their last seven. St. Etienne have won just once in their last 11 games and I’m going for the form team to continue their hot streak at home.

In Holland there is a big clash to see which side will play in the Europa League Conference next season. 5th placed Alkmaar take on 6th placed Arnhem in a winner takes all tie at the Gelredome.

AZ finished 10 points above Vitesse in the Eredivisie and look the form side heading into this one. They stuttered into the end of the season but have lost just two of their last eight and at one point in the season went 14 games unbeaten, displaying their pedigree. Vitesse have lost eight of their last 15 and could struggle here away from home.

Over in Turkey and we have the Turkish Cup Final between 10th placed Super Lig side Sivasspor and Kayserispor who are down in 14th.

Sivasspor have won four of their last five games, so come into this final in superb form. Kayserispor on the other hand have won just two of their last 12 in the League. I’m picking Sivasspor to win their first ever Turkish Cup.

Finally over in Italy we have a Serie B play-off match at the U-Power Stadium between 4th placed Monza and 3rd placed Pisa. These two sides couldn’t be separated on 67 points in the league and face off in a two-legged match up to see who will play in Italy’s top flight next year.

Monza were the 2nd top scorers in Serie B this season and ended up with far better goal difference than Pisa. They’ve won three out of their last six in the league. Pisa have similar form, winning two of their last six. I’m backing Monza to take a small lead into the 2nd leg.

Auxerre, Alkmaar, Sivasspor and Monza all to win