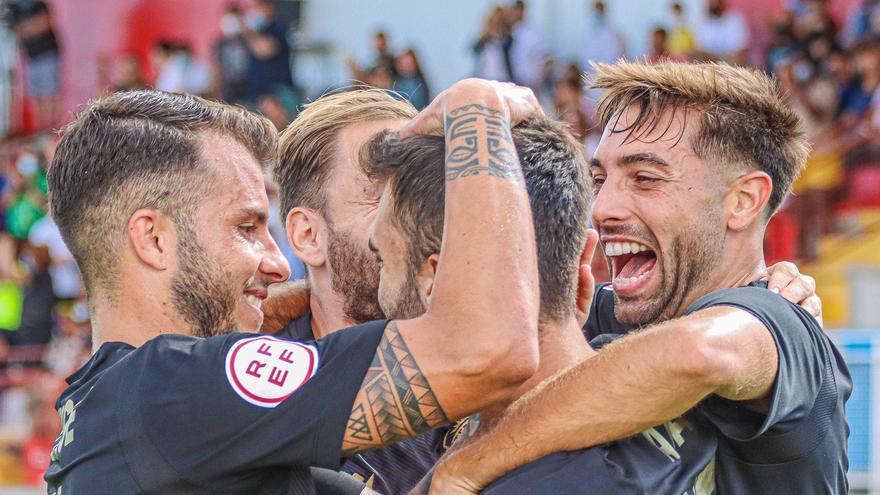 Soccer is the perfect example of the way emotions control our way of being. If we apply reason, losing your soul for a sport in which the essential rule consists of not touching the ball with your hands or arms in the effort to get it into the opponent’s goal seems absurd. But the passions that move the best-known clubs on the planet, with three or four Spanish teams at the top of the list, even exceed political phobias and affiliations. Or they go hand in hand with them because it is difficult to understand the relationships that exist between the colors of the jerseys and the flags, with the national teams in the first — but not the only — line of that identification.

Until now at least, because postmodernity threatens that perfect channel of emotions. The vast majority of soccer clubs in Spain have become public limited companies to which the name of “sports” does not remove an iota of the demands of any business. Only four teams, Athletic de Bilbao, Barcelona, ​​Real Madrid and Osasuna – listed in order of seniority – have managed to remain as patrimony of their partners. And the next step has already been taken: it has just been announced that Intercity, a football club in Alicante created with the aim of turning it into a prosperous business, has announced five years after its founding that it will go public on the 25th of this year. month. The owners of the Intercity have declared their intentions, that they do not intend to deceive anyone. I quote verbatim: that the fans themselves can be shareholders; that the players can receive in actions and be participants of the successes; If the team is winning and moving up the ranks, the shares will be worth more money. The IPO is the logical step ahead.

Will the example spread? It is possible to think so, especially since what happens in other countries serves as an incentive. The most notorious case in recent times is that of the purchase of the northern English club Newcastle United by a Saudi Arabian public investment fund that belongs to nothing less than the royal family and controls Mohhamad bin Salman, crown prince. It joins the well-known cases of Manchester City, Chelsea or the French PSG, in the hands of Arab or Russian potentates.

It’s hard to guess if the passions of the colors of soccer will be able to survive that assault from the world of finance. Everything suggests that yes, taking into account the precedents of the clubs that continue to move their fans, although the board of directors speaks in strange languages. I don’t like to watch football, but I do like to read about it, tears of nostalgia come to my eyes seeing what happens. Hopefully neither Athletic nor the other three survivors of the league never fall into the hands of shareholders. As long as they keep winning games, they are still saved.