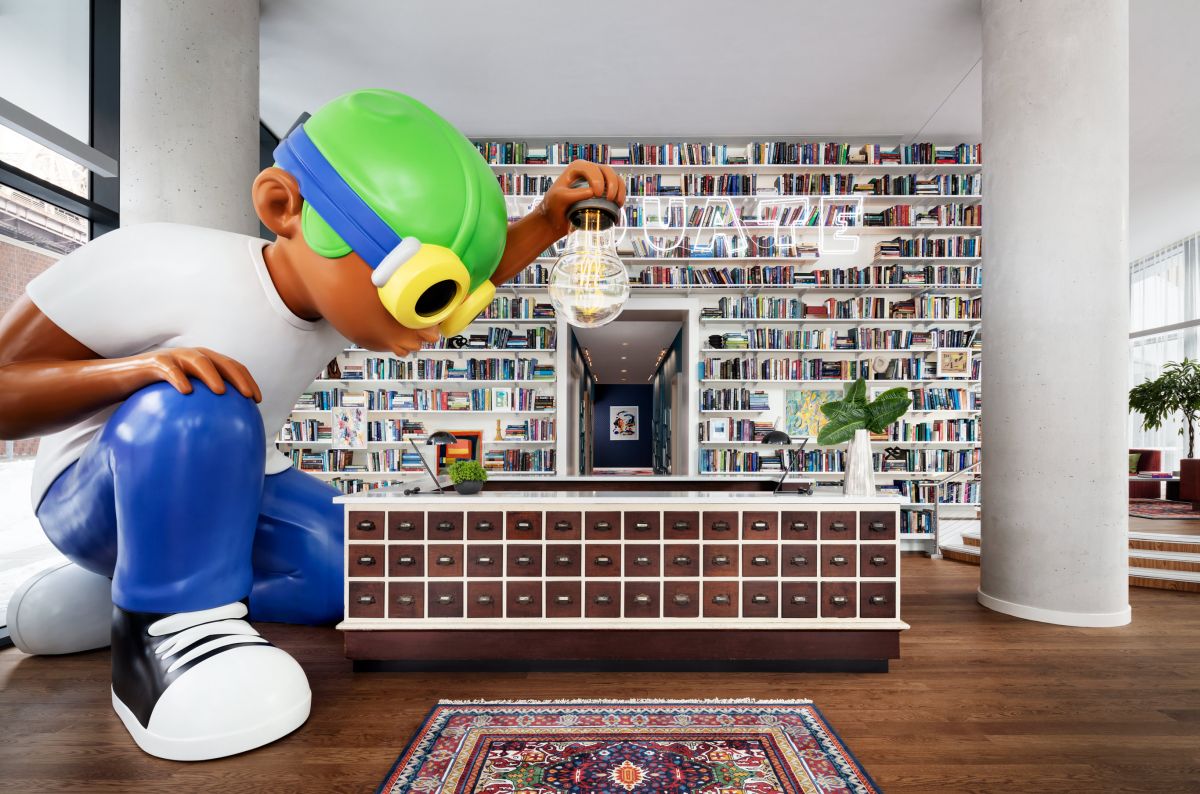 Roosevelt Island will have its first hotel, another bet in the economic recovery of New York, the city hardest hit by the coronavirus in the world, in unemployment and deaths.

The narrow island, which lies between Manhattan and Queens, has the only cable car in NYC, famous in cinematic sequences of “Spider Man”. In general it is considered an “unknown” residential oasis in the city, with little traffic, silence, low commercial activity and lots of greenery, nestled on the East River.

For many years in the nineteenth and twentieth centuries the government used that tranquility so that the island was thirst for hospitals, prisons, quarantine zone and even a mental asylum, the legendary “Lunatic” exhibited by Nellie Bly in 1887, today a luxury residential complex of 500 apartments (The Octagon).

Little by little the 147 acre flat island evolved into the home of many elderly and disabled people, with many green areas, historical relics, a lighthouse in the far north and the park “Franklin D. Roosevelt” in the south, which gives it its name.

A subway station (line F) connects it with Queens and Manhattan, as well as a peculiar cable car It leaves from Midtown East and works with the same MetroCard ATM. By car you can only connect with the city through the little known “Roosevelt Island Bridge”, although the famous Queensboro Bridge passes over it.

“Graduate Roosevelt Island’ is accepting reservations for stays beginning June 1, 2021, ″ a press release stated. There will be 224 rooms on 18 floors, at the entrance to the Cornell Tech campus.

It was initially scheduled to open in July 2020, a date that it was delayed a year as a result of the pandemic which, ironically, increased the appeal for many New Yorkers who wanted to escape Manhattan without moving very far.

Rooms start at $ 219 per night and are pet-friendly for an additional $ 25. New York Post. The style combines “Old School and New Age, drawing inspiration from both the rich history of Roosevelt Island and the future of technology that embodies the Cornell Tech campus, ”according to the statement.