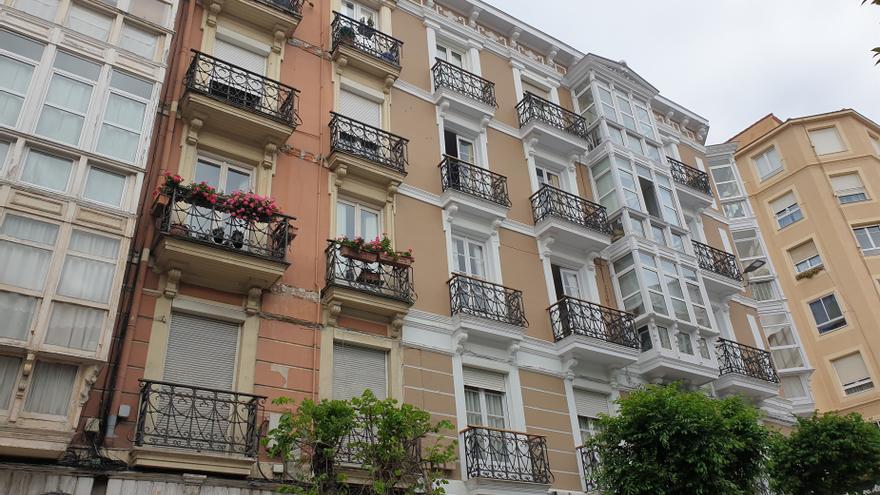 The number of foreclosures on households habitual increased by 22.7% in the third quarter of the year in relation to the same period of 2020, to 2,266, according to the foreclosure statistics published this Friday by the National Institute of Statistics (INE).

It is the fifth consecutive quarter in which foreclosures have increased year-on-year.

However, in quarterly values, that is, compared to the second quarter, foreclosures on common homes decreased by 30.1% after a year of quarterly growth.

The main objective of this statistic is to offer quarterly the number of foreclosure certifications initiated and registered in the Property Registries during the reference quarter. Statistics reminds that not all foreclosures end with the release (eviction) of their owners.

In the third quarter of the year 6,507 foreclosures were initiated of the total number of farms, 33.3% less than in the previous quarter and 23.9% below the figure for the third quarter of 2020. Of these, 6,100 affected urban farms (which included homes) and 407 to rustic farms.

And within the dwellings of natural persons, 2,266 executions were carried out on habitual dwellings of natural persons and 568 on dwellings that are not the habitual residence of the owners. The former rose 22.7% in the interannual rate and fell 30.1% in the quarterly rate, while the latter increased 10.7% compared to the third quarter of 2020, but fell 33% compared to the previous quarter.

For its part, foreclosures on legal persons’ homes totaled 1,201 between July and September, 33.2% less than in the previous quarter and 49.5% below the figure for the same period of 2020.

Foreclosures on homes accounted for 62% of all foreclosures in the third quarter of this year.

On the other hand, foreclosures on other urban properties (premises, garages, offices, storage rooms, warehouses, residential buildings, other buildings and urban uses) represented 28.2% of the total.

By autonomous communities, Valencian Community led foreclosures on homes in the third quarter, with a total of 988, followed by Andalusia (894) and Catalonia (668). On the opposite side, with the lowest number, were Navarra (19) and Cantabria and La Rioja (26 in both cases).

Regarding the total number of properties, the Valencian Community also led the number of foreclosures, with 1,699, followed by Andalusia (1,401) and Catalonia (980). On the other hand, Cantabria (62), La Rioja (34) and Navarra (32) registered the lowest number.