This is not the first time the music artist and the giant title creator have worked together to provide new exciting in-game content. 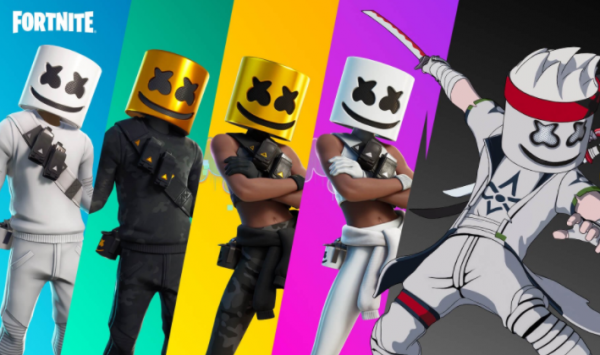 so marshmello is having another collaboration with fortnite called the “melloverse” which includes new skins, it would be so cool if they did smth similar with ariana grande as well like ARIVERSE, imagine the skins and the cosmetic set?! @FortniteGame pls make this happen! 🤍 pic.twitter.com/mvV02Evioo

Their first partnership was back in 2019, leading to new skins based on the appearance of the DJ.

Now, the popular music producer decided to partner with the “Fortnite” developer once again, leading to the so-called Melloverse, which starts at 7:00 pm ET on Feb. 1.

According to Epic Games’ latest report, the Epic Games will offer new character cosmetics, such as the Marsha Skin’s Toasted Style outfit, which bundles with the Mella Back Bling. 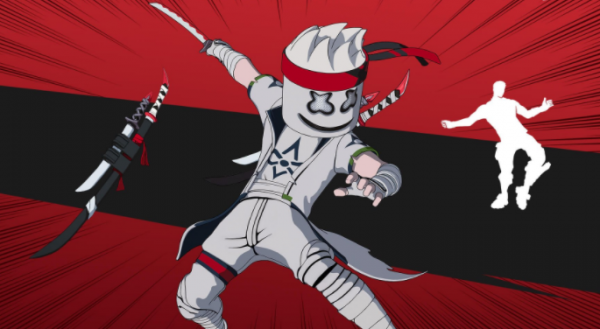 📝Melloverse cosmetics have just been decrypted!
And tonight we will have them in the item shop. What do you think?#Fortnite pic.twitter.com/qiCr02mbv0

Also Read: ‘Fortnite’ Brings Marvel’s ‘Hawkeye’ Kate Bishop and Clint Barton to the Battle Royale; What You Need to Know

This cosmetic also comes with the Mello Glo Pickaxe as part of the set. On the other hand, there will also be the new Marshinobi Skin, the Mello Mello Master version.

Players will also have the chance to get the new Mello Emote called the “Maximum Bounce Emote.” Your teammates and enemies will hear Marshmello’s music when you use it.

Aside from this, your character will also be able to the dance moves of josh3thousand.

Since Marshmello’s “Fortnite” skins became so popular in the shooting title, Epic Games is ensuring that players will also have the chance to see the classic Marshmello Set.

Those who couldn’t purchase the original skins before you can visit the game’s shop starting at 7:00 pm ET. Of course, the Melloverse will not be complete if there will not be any Marshmello music played in the lobby.

This is why Epic Games allows the players to choose the track they want to hear once the event starts. They can vote for their favorite music, and the one that is chosen by the majority will win.

You can either choose from Marshmello’s ReMiNiSce or BeFoRe U track.

“The Melloverse will expand! Vote for which unreleased track from Joytime 4 you want as a future Fortnite Lobby Track,” said Epic Games via its official voting page.

For more news updates about “Fortnite” and its upcoming events, keep your tabs open here at TechTimes.

This article is owned by TechTimes

ⓒ 2021 TECHTIMES.com All rights reserved. Do not reproduce without permission.