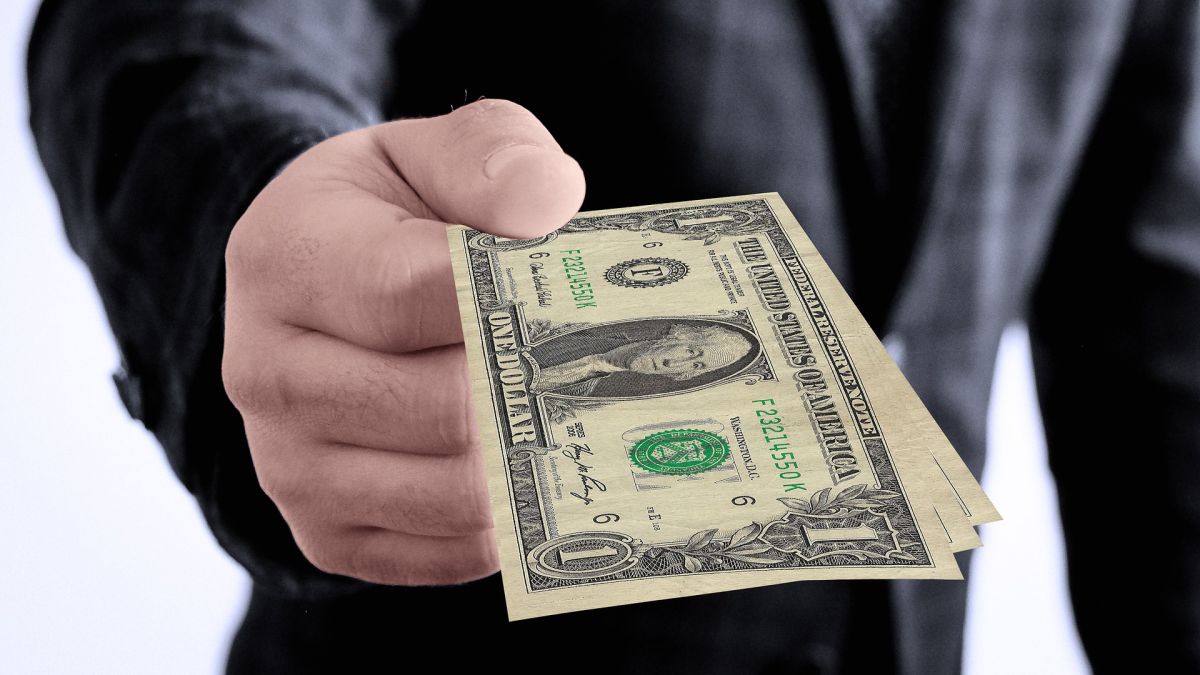 Millions of people have already received their third stimulus check, and although the economy is already showing some signs of recovery, there are still people who would need a fourth financial support.

However, there are several reasons why this is unlikely, and here are three of them.

1 – Some don’t need the checks

The first round of stimulus checks issued was approved by both parties in Congress. However, some legislators complained that there were many wealthy people who did not need the payment as much, but still received it.

While it is logical to assume that a couple making $ 150,000 could survive without receiving a stimulus check, the number of people who lost their livelihoods between the time they filed their 2019 taxes – the tax year is not being taken into account. on which they relied to deliver the stimulus checks – and when COVID-19 swept across the country causing businesses to close.

In other words, there were people who made a lot of money in 2019, but lost their job in 2020, so they did need the stimulus payment.

Because it is very difficult to separate the people who do not need the check from those who do, there are legislators who might argue that there will be many people who will receive the money even when they do not need it.

As of Monday this week, 4 out of 10 adults were fully vaccinated (43.7%), as reported in The Ascent. As more people get their first or second injection, the economy will continue to open up.

No one really knows what the economy will look like in a post-pandemic world. However, if all goes well, any legislator who is against a fourth round of direct stimulus checks you can say that the resurgent economy is proof that you don’t need to give more money to citizens.

Politicians in a party are unlikely to work to make their opponents look good. In other words, GOP lawmakers probably won’t want to endorse a fourth stimulus check (unless it’s on their own terms), as that could earn points for Democratic President Joe Biden.

So, Until lawmakers stop protecting their interests to work toward a common goal, another round of stimulus checks may never come..

–You may also be interested in: Third stimulus check: a survey says that more women than men use it to pay their daily bills