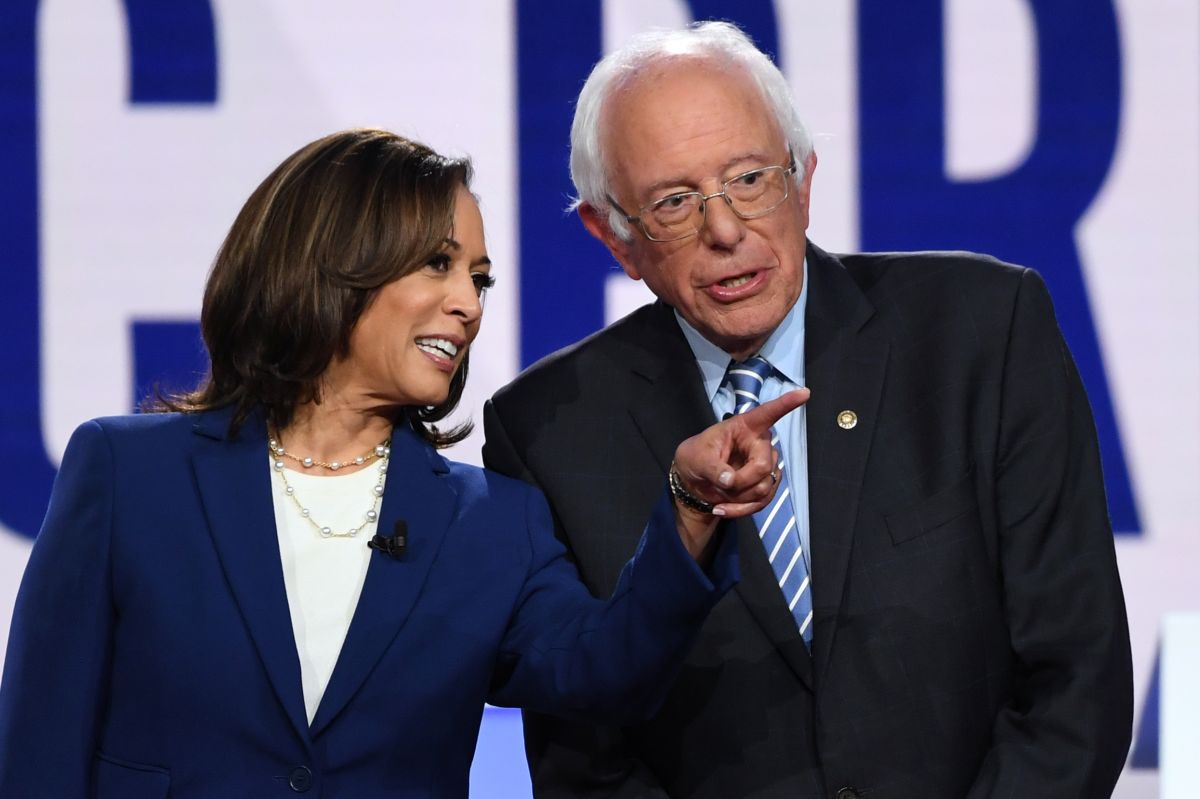 In the public debate on a fourth stimulus check or recurring checks, the name of the Vice President of the United States, Kamala Harris, is repeated.

The mention is no accident.

In May 2020, when she was not yet a candidate for the second most important position in the country, Harris introduced legislation to guarantee the sending of monthly checks to American families to tackle the economic impact of the pandemic.

The then senator, along with fellow Democrat Ed Markley and independent Bernie Sanders, presented the “Economic Crisis Support Act.”

Monthly checks of up to $ 2,000 per month plus the same amount for dependents

The legislation provided for Americans who generate $ 120,000 annually or less to be eligible for the monthly incentive with payments phasing out. Couples could receive up to $ 4,000 per month, while families with children will receive up to an additional $ 2,000 per month per child. However, the maximum number of applicable dependents would be three.

Under the measure, which went to the Senate Finance Committee for consideration, US residents, regardless of whether they filed taxes or not or had a Social Security number, would be eligible for the payments.

The authorities would use Supplemental Nutrition Assistance Program (SNAP) information, Supplemental Security Income, Medicare, and others to make sure as many people as possible got paid.

As in the three approved rounds, to calculate the amount to be paid by check, the Government would rely mainly on the most recent tax return available. If the person did not file that information, the Internal Revenue Service (IRS) will use any information that has been provided to federal or state agencies such as the programs listed above.

So if anyone is familiar with the subject of recurring payments, it is the vice president today.

Harris has said no more about monthly stimulus checks after he became vice president.

However, the foregoing does not mean that Harris is promoting new legislation to that end or that it is resuming that already presented in the Senate.

Following that effort a year ago, Harris has not been heard to speak publicly about the possibility of new stimulus payments.

However, press reports that refer to the issue indicate that there are already at least 83 congressmen – most of them Democrats – who endorse new monthly payments to Americans, plus the US vice president.

Fourth stimulus check is not a priority for Biden and Harris

None of the above include provisions for a fourth check, at least so far.

In addition to this, the reopening in several states thanks to nationwide vaccination efforts in turn reactivates economic activity and job search, reducing the chances of new stimulus payments.

To this we must add that there is still aid under the Biden Administration’s “American Bailout Plan” approved last March in the process of being distributed as the extension in the “Child Tax Credit” as of July 15 next, for what a fourth check is not as pressing as a few months ago.