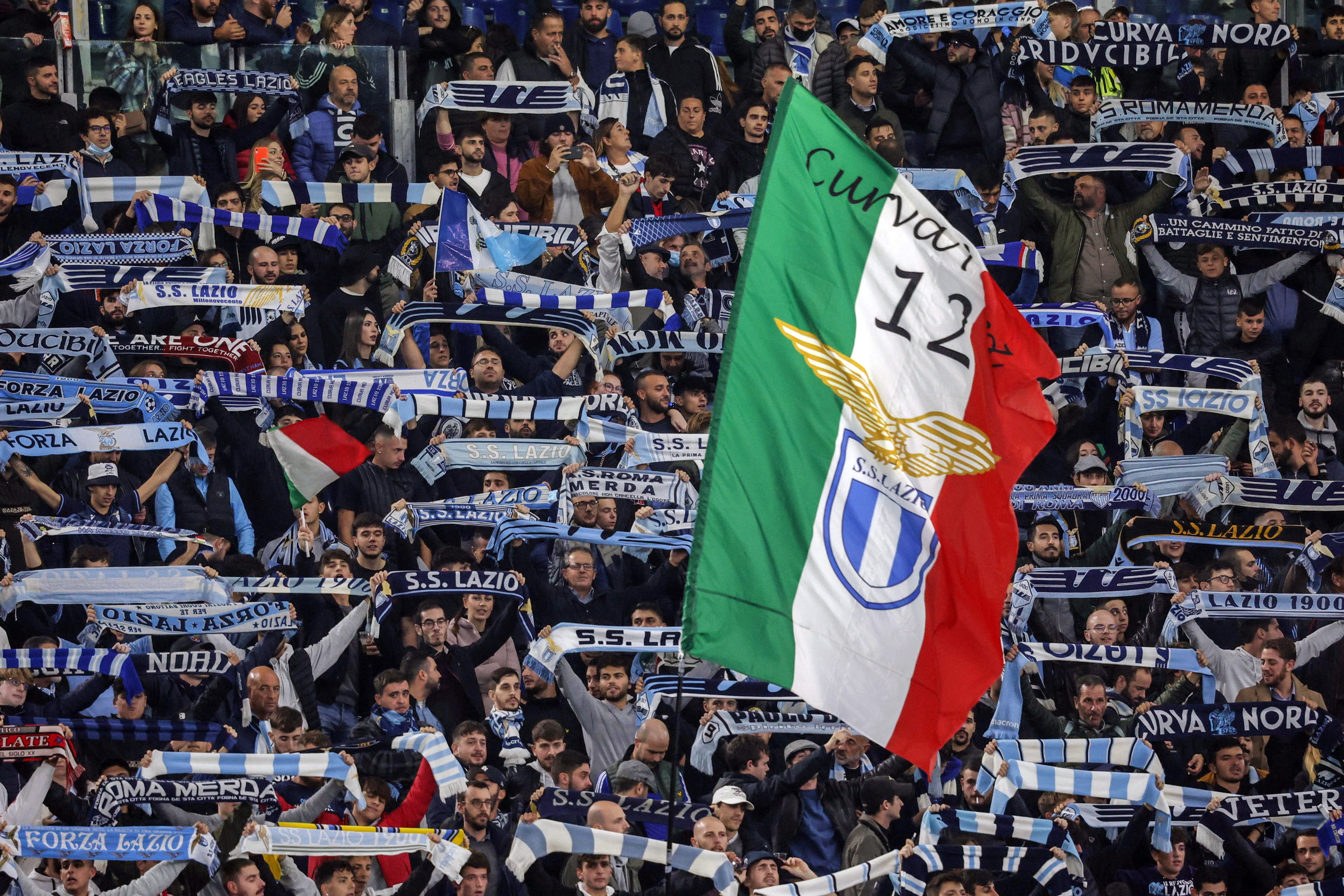 The latest episodes of Lazio’s violent and far-right curve, where fascist chants are repeatedly chanted, have not gone unnoticed in France. Nor does the memory of the last time the Roman team played in Marseille, when there were four people stabbed in a fight between 200 ultras from both hobbies. The Minister of the Interior, Gérald Darmanin, has issued an unusual ordinance on the occasion of the Europa League match between the two teams in which he prohibits all Lazio supporters from presenting themselves as such from entering France. A measure that has raised enormous dust in Italy, especially among far-right parties such as the Brothers of Italy, who have asked the highest Italian authorities to intervene as they consider it a violation of the rights of Italian citizens.

France recalls in the document the repeated acts of violence in the stadiums where Lazio plays and in the cities where it travels. Also the songs and choirs of fascist and Nazi orientation that are usually heard. The surprising thing about the ordinance issued by Darmanin is that it not only prohibits fans of Lazio access to the Velodrome stadium in Marseille and circulation or parking in the central surroundings of the city, as had already been said in the preceding days, but even “the entry into France from the border posts by road, rail, ports and airports to fans who identify themselves as such ”from Wednesday 3 to Thursday 4 November.

For the game with Lazio, the stadium sector for the invited fans at the Velodrome was also closed. That is, not even bypassing the controls would the Roman fans have physical space to settle in the stadium. In fact, for the first leg at the Olympic in Rome (it ended 0-0), the movement of the Marseille fans was already prohibited due to the brawls between the two fans on the occasion of the last match, on October 25, 2018. In addition, Marseille has starred in serious incidents in its stadium, such as the one that happened on September 30 in a game against Galatassaray, where there were 32 injured (almost all police officers) and five arrests.

The first to issue a protest in Italy have been members of the far-right Italian Brothers party, Vox partners in Europe. “The formulation of the ordinance of the French Interior Ministry, which prohibits Lazio fans from entering France, is unacceptable. A treatment reserved for terrorists, which is out of tune with a football match and damages the image of the Italian capital and its citizens, ”says Francesco Lollobrigida, the head of the delegation in the Italian Brothers Chamber of Deputies. The party, led by Giorgia Meloni, who currently leads the majority of polls in Italy, also asks the mayor of Rome, Roberto Gualtieri, to intervene to “condemn the decision and defend the honor of the city and the Romans.”

Lazio have suffered numerous incidents over the years with the ultras who follow the team on a weekly basis. Also with some players like Paolo di Canio or employees of the club, like the trainer of the eagle that flies over before each match at the Olympic. Two weeks ago, the Spanish Juan Bernabé was fired when he was caught on social networks making the fascist salute to the fans who chanted “Duce, Duce” after the match with Inter Milan.