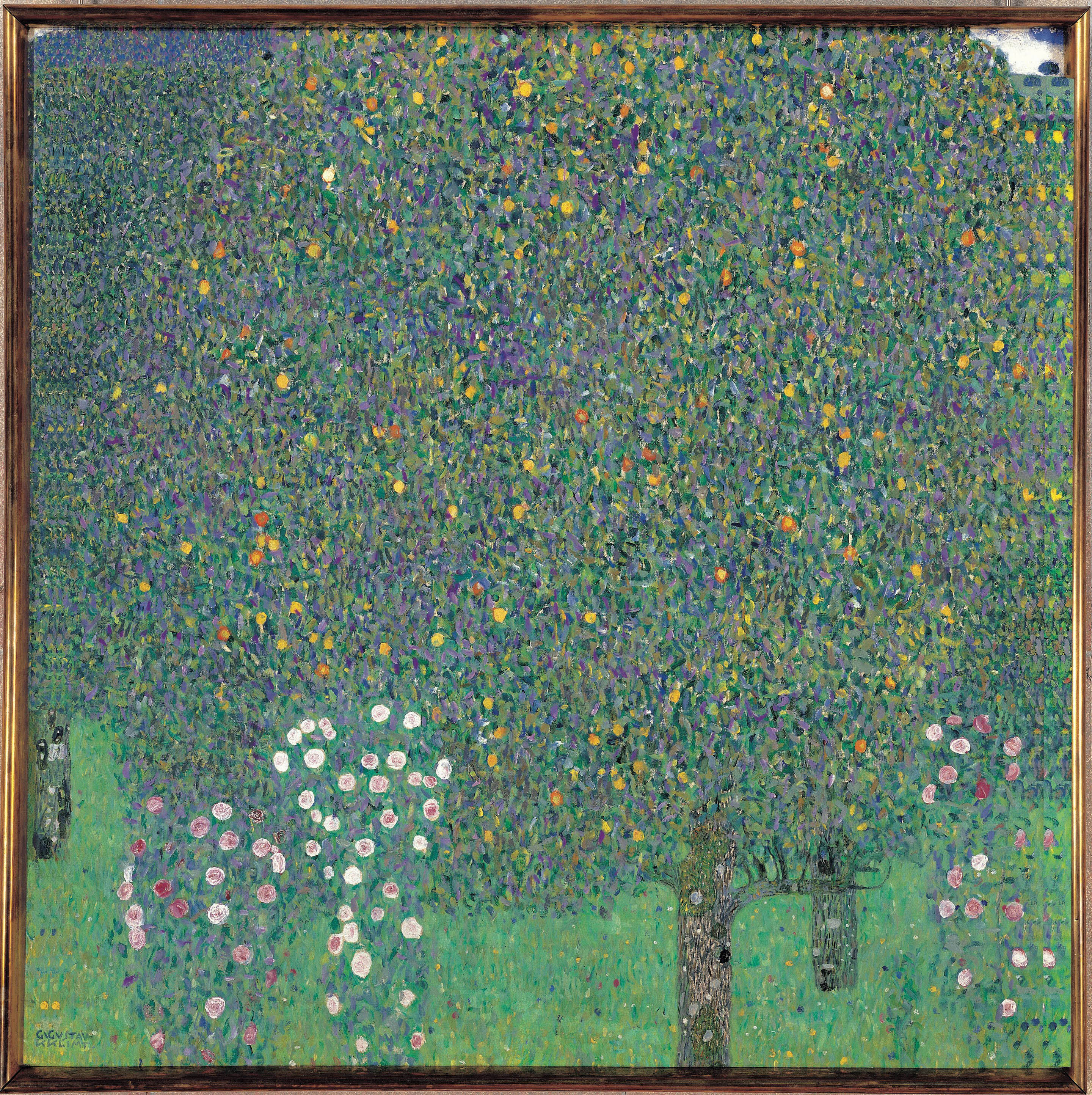 France is going to get rid of the only klimt that it possessed, after confirming that the work was plundered by the Nazis from its original owners, an Austrian Jewish family, in 1938. A “difficult, but fair” decision, as the French Minister of Culture, Roselyne Bachelot, declared when announcing that Rose bushes under the trees, an oil painting by the Austrian symbolist from 1905 and exhibited in the Musée d’Orsay for almost four decades, will be returned to the heirs of Nora Stiasny, who was forced to sell it well below its price shortly after the annexation of Austria by Nazi Germany.

“It is an obviously difficult decision. It involves taking from the national collection a masterpiece that is the only one by Klimt that France owned. But it was a necessary, indispensable decision. Eighty-three years after the forced sale of the work, it is the realization of an act of justice ”, said Bachelot when announcing the decision at a press conference.

The restitution will not be immediate, since it requires a regulatory change: as it is a work that is part of the national collections, it is protected by law for its “inalienable” quality. However, Bachelot assured, “the Government will present as soon as possible a bill” that allows the removal of the painting from national collections and, therefore, its return to its original owners.

The work had been acquired by the Musée d’Orsay in 1980 from an art gallery in Zurich without any suspicion of its doubtful provenance at the time, according to the Ministry of Culture.

The owner was deported along with her mother to Poland, where she was murdered in 1942. Her husband and son were also victims of the Holocaust

Austrian collectors Viktor and Paula Zuckerkandl acquired Klimt’s work, titled at the time Pommier, in 1911 and bequeathed it to his niece, Nora Stiasny. In August 1938, a few months after the connection Austrian (forced union with Germany), this was forced to sell it at a much lower price than the market, before ending up deported with her mother to Poland, where she was murdered in 1942. Her husband and son were also victims of the Holocaust.

The trail of the forced sale of the painting was “lost” over the years and in 1980 it was acquired by the French State to form part of the collection of the Musée d’Orsay, which opened its doors in Paris six years later.

The investigations began in July 2018, when Austria informed France that new documents established that Klimt’s painting was probably a work looted in Vienna before World War II. “Reconstituting the journey of this work until its acquisition (in 1980) has been especially arduous due to the destruction of evidence and the erosion of family memory,” explained Bachelot.

The president of the museum, Laurence des Cars, who after confirming the origin of the painting officially proposed its return last year, stressed that it is the first time that a restitution has been carried out “linked to looting in a foreign territory that goes back before of the last world war ”. The painting does not belong, he stressed, to the group of works MNR (National Recovery Museums), a program dedicated to works of art rescued in Germany after the war and that are in charge of the State in a “provisional” way waiting to be found. to the French Jewish families from whom they were plundered. His return will be a “recognition of the crimes suffered by the Zuckerkandl and Stiasny families and the just return of an asset that belongs to them,” stressed Bachelot. For her part, the Austrian expert Ruth Pleyer greeted an “incomparable gesture” and assured that recovering the painting eight decades after its looting is “a miracle”.

Also Read  After 20 years and $ 2 trillion spent in Afghanistan, what was it all for? | Afghanistan