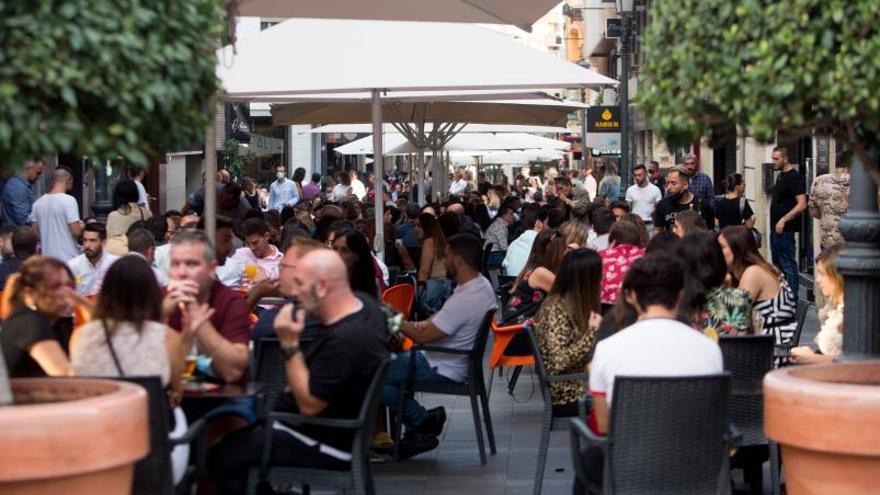 Before, this activity was reduced to the domestic sphere, to meetings with friends in which the board of any board game was erected in the center of the evening. Now, instead, it has become a common practice in public life.

And because? I wonder. Because sincerity, once valued, is today dangerous behavior. You say a wrong word and the alarms go off. One simple word and suddenly, without further ado, you will start to be branded an enemy. It will all start with a tweet, 140 characters. Then with another. And one more. Until in the end, like an earthquake, you will end up buried in a mountain of wild and irrational criticism.

The most paradoxical thing is that both our Constitution, as well as all the international conventions on fundamental rights, recognize the right to freedom of expression. Or, more specifically, according to our supreme rule, the right to freely express and disseminate thoughts, ideas and opinions through words, writing or any other means of reproduction.

On paper, everything is great. The rights that we have recognized guarantee our freedom and protect us from outside interference, whether of the State or of other individuals.

In reality, however, it is different. We are only allowed to speak if what we are going to say accommodates the new truths that govern society. If not, we are censored, we are silenced. Our memory is erased as in that 1984 by Orwell. The Thought Police, which are none other than those who try to impose the official truth, will relegate us to the shadow, to extinction as living and thinking subjects. And after they finish off any one of us, they will do it with the next one. Until there is no one left. Until freedom is converted into eight simple letters, into mere morphology.

A right, if it does not carry with it the obligation to protect and protect it, is reduced to that, to ink on the parchment. It is not even a declaration of intentions, since these, at least, presuppose the will to materialize an idea. It is reduced to nothing, to a great nothing. A void that is spreading and that, as happened in The Neverending Story, will end up destroying everything that has cost so much to build.

A democracy is based on coexistence, on respect for ideas that are not ours and for the people who defend them. The opposite would mean denying the very essence of this form of government, which, although imperfect, far exceeds any other that, throughout history, have been put into practice.

If we do not respect other ways of thinking, why would we accept that, at any given moment, the party for which we have not voted governs? Why would we qualify as legitimate a government that “does not represent us”? And so the problem would begin again. The eternal conflict and the old wounds that, unfortunately, seem to have not yet been closed.

We all have our opinion, our truth, which may not be someone else’s. And all of them, together, are the foundations of civilization, the foundation on which thought has been built and the engine of evolution. The conversation, the argument, the reply, the intellectual battle. None of these actions would be possible without divergence of opinions. That is why we all have something to say, something to contribute, however laughable it may seem at first.

The current situation worries me. It is only spoken and rarely listened to. And when, during the other’s turn, he remains silent, many do so simply to prepare for his next intervention.

I vindicate, therefore, the importance of silence, the importance of reflection. And respect, especially respect for the adversary in the debate and his speech. Today the victim may be him, but tomorrow, if we reduce the truths to one, we could be any of us.

History cannot repeat itself. Let’s not pretend to save ourselves because, as Patxi Andion said, there is no salvation if it is not with everyone.