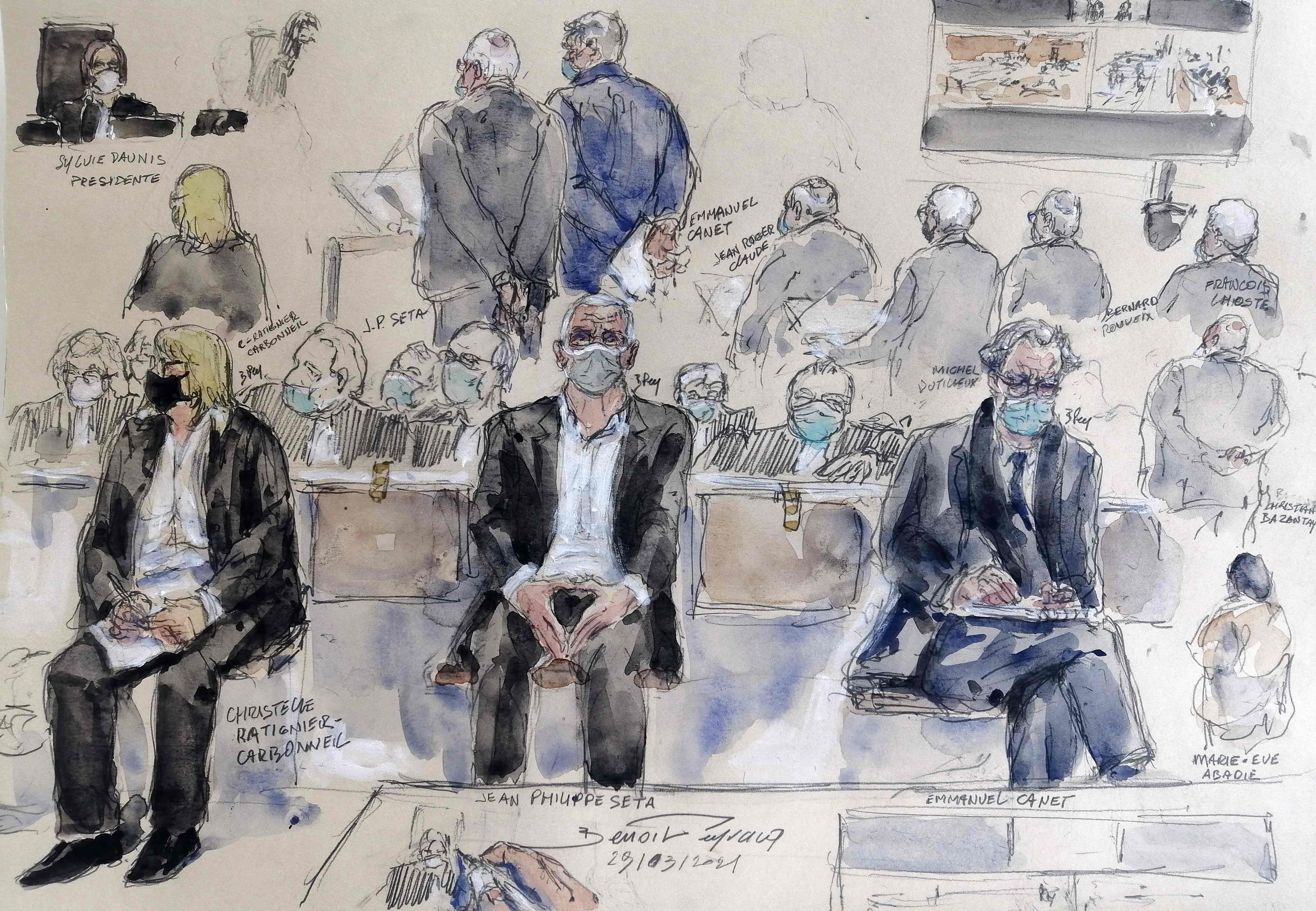 The French justice has held the pharmaceutical Servier, the second largest in the country, responsible on Monday for the deaths of hundreds of people who took their drug Mediator. It is a drug against diabetes, but it was used to lose weight and caused heart and lung damage. At least 500 people – some studies estimate that more than 2,000 – died from this product, which was marketed for 33 years with the approval of the health regulatory body, the National Agency for Drug Safety, which has also been convicted in this megaprocess that began in September 2019.

In a sentence whose reading has lasted for more than two and a half hours, Servier is found guilty of “homicides and involuntary injuries” and “aggravated deception”, for which the court has imposed a fine of 2.7 million euros. euros. The former number two of the pharmaceutical group, Jean-Philippe Seta, has been sentenced to four years in prison with exemption from punishment, which means that he will not step in prison, and a fine of 90,600 euros. The laboratories that manufactured Mediator must also compensate the civil party with tens of millions of euros, according to The world.

“Despite the knowledge they had of the risks run for many years (…) they never adopted the measures that were imposed and also deceived” Mediator consumers, said the president of the Paris criminal court, Sylvie Daunis, at the beginning of the reading of the sentence, according to the agency France Presse. To the frustration of the plaintiffs’ attorneys, who had demanded an “exemplary” sentence in a case that is considered one of the biggest pharmaceutical scandals of recent decades, the judges have nevertheless dismissed the fraud charge that also weighed against the company. marketed the Mediator as a hunger remover.

The drug began to be sold in France in 1976 and, despite the fact that countries such as the United States removed it from circulation in 1997 -in Spain it was withdrawn in 2005-, in France it continued to be marketed until, in 2009, the health authorities established “Which was modestly effective against diabetes” and, in turn, carried “a risk of heart valve dysfunction.”

The ruling also condemns the French National Agency for the Safety of Medicines (ANSM) to 303,000 euros of fine for “homicides and involuntary injuries” due to negligence, above the 200,000 euros that the prosecution had requested. He says of her that “he failed seriously in his health police mission.”

The president of the court has stressed that the marketing of the Mediator “broke the chain of trust” between the manufacture of drugs and consumers. In addition, he pointed out, “it damaged confidence in the health system.”

The drug was used by five million people before its definitive withdrawal from the market in 2009. The sentence ends a macro process of more than 500 hours of hearings before dozens of civil parties in a trial that was seen for sentencing in July 2020.