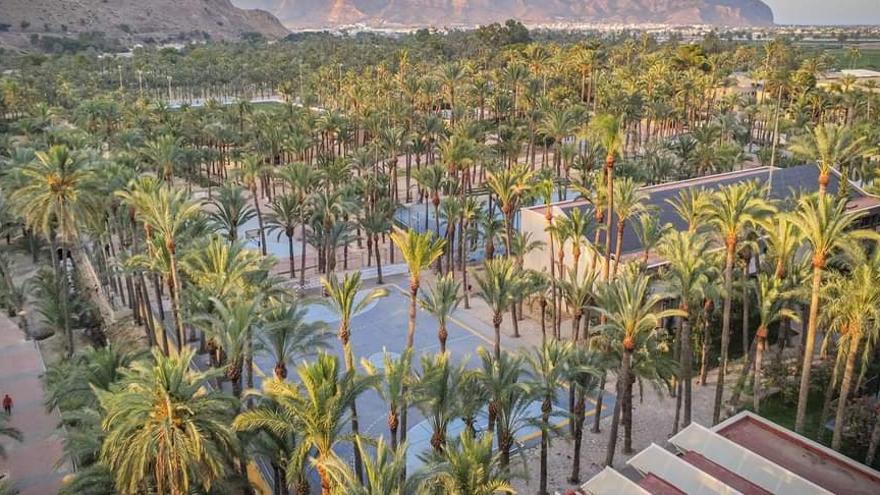 My agreement cannot be greater with the president of the Alicante Chamber of Commerce, Juan Riera, that a few days ago he looked at the pages of a newspaper to analyze how the province of Alicante will get 2.5 euros out of 10 in that PGE, three times less than Castellón or Valencia. And that we placed in the queue (46 of 52 provinces) in investment per inhabitant, we came out at 158.5 euros per person compared to 422.6 in Castellón and 242.5 in Valencia. The Chambers of Commerce must go to one in this case so that the pending infrastructures, the water that our countryside needs and the improvements that our towns and cities require, begin to see the light. Since Orihuela Chamber We thus offer our support to the chamber representatives of Alicante and Alcoy to fight for what is fair.

But now I must stop in the Vega Baja and in the Generalitat’s Budget for 2021. The first news was encouraging: The Consell allocates 100 million euros to the region next year. Is not true. The 100 million that are destined to the Vega Baja are committed from the European Union and they are expenses for the repair of damages caused by the natural catastrophe that DANA caused in September 2019 in our territory.

If we eliminate those 100 million. What do we have left? Nothing. The schools, the sanitary buildings, the Orihuela court building… They cannot be part of the Vega Renhace Plan, because the deficit in these infrastructures and their commitment to fix them, the obligation I would say, is much earlier than DANA.

In state investment, the Vega Baja railway infrastructures will not receive improvements beyond the ongoing works of the AVE and the Mediterranean Corridor, because the commuter line has a budget for maintenance and little else.

We need infrastructure in line with the 21st century, such as the duplication of the CV-95 between Orihuela and Torrevieja, the ZAL or Puerto Seco in San Isidro, the variant of the N-332 in Torrevieja, that the two AP tolls are eliminated -7 Cartagena-Crevillente as it passes through Orihuela Costa, conditioning of CV-091, the coastal train that goes to Pilar de la Horadada, the airport connection with the AVE stop in Orihuela downtown, a Heritage Rehabilitation Plan Historic in Orihuela, improvement of the quality of care in the Vega Baja Hospital to have the same budget allocation as a provincial one, since the population is similar. We need them to have a more equal society with the rest of the Valencian men and women in our region, and with the rest of the Spanish men and women in our nation.

We are in time to be heard, the Generalitat and the Government have time to rectify and dedicate to the province of Alicante, the Vega Baja, what we have been waiting for thirty years. Let’s get to work, there is not a minute to lose.