Energy has jumped on the wave of sustainability and is riding it to its full magnitude. Driven by its powerful innovation arm, the refining industry is immersed in a profound shift towards a production model of zero net emissions, in line with the emission reduction targets set by the European Commission. The Spanish employer qualifies it as “the greatest transformation in 50 years” and will allow the sector to reduce its CO emissions by 90%2. The new paradigm will also mean a significant economic boost and job creation for the country.

Alternative fuels, smart technology, digitization, Big Data, artificial intelligence, demand adjusted to production … Refineries are transforming to be more sustainable and continue to improve their energy efficiency. An important leap in the interests of decarbonization of the economy aimed at producing, under the principles of circularity, advanced biofuels based on biomass residues and other residues, or synthetic fuels from renewable hydrogen and CO2 captured. With this, the intensity of fuel emissions can be reduced up to 80%, in data collected by the Spanish Association of Petroleum Products Operators (AOP) in your Strategy for the Evolution towards Eco-fuels. 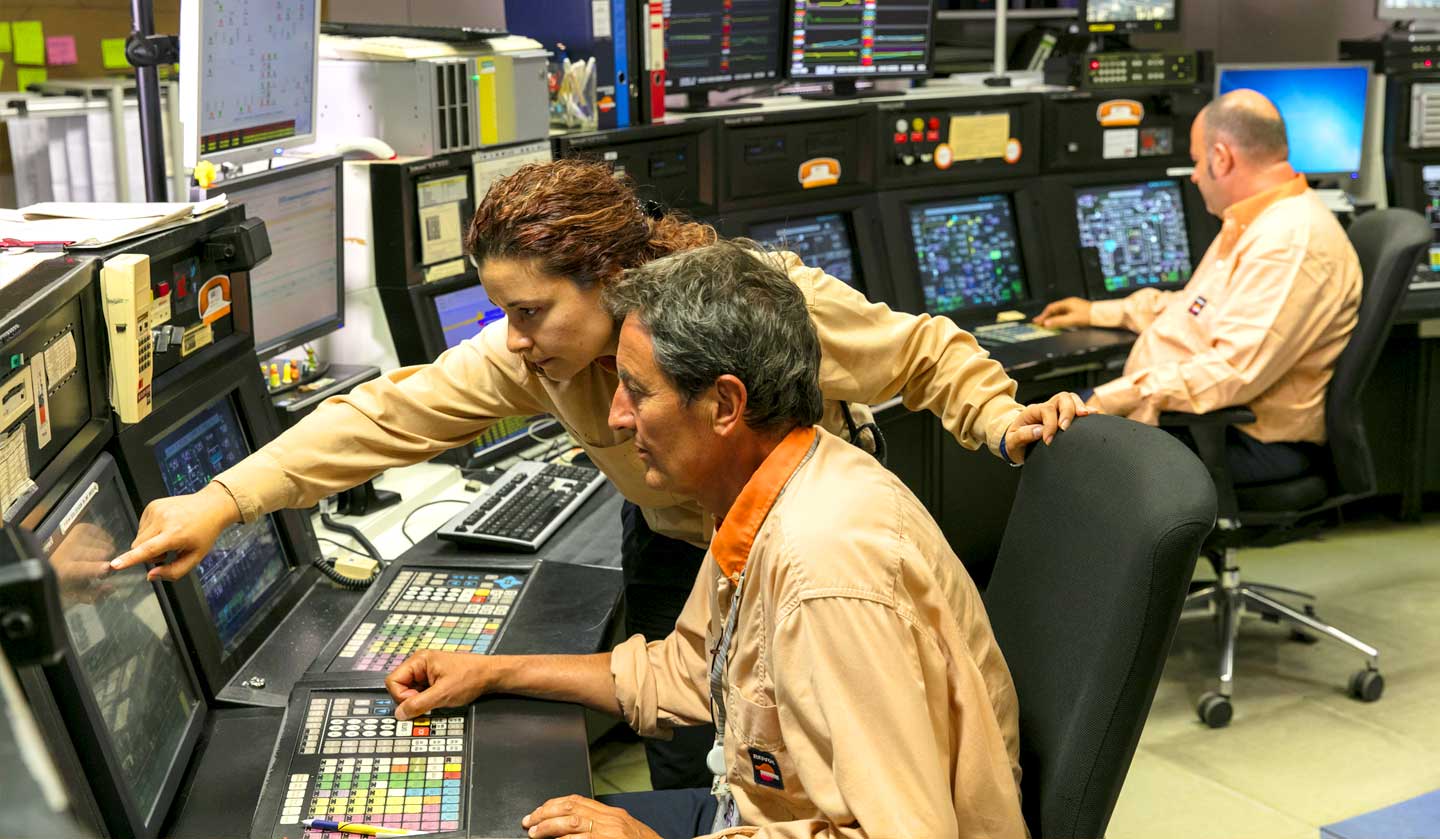 The goal of achieving climate neutrality by 2050 is posing a stimulating challenge for a sector that employs 200,000 people in Spain. According to the AOP, this new paradigm will drive circular economy thanks to the reuse of waste, creating development opportunities in rural areas linked to the management of agricultural and forestry waste and other raw materials, which will be used for the production of new biofuels. In addition, this model will make possible the development of new industrial projects linked to decarbonization, which will promote R & D & I, the transfer of technology between industries and the creation of new jobs in the sector.

In Spain there are already companies that are transforming to promote the energy industry of the future. Repsol, which has pledged to be zero net emissions by 2050, has drawn up a plan to convert its infrastructures into multi-energy hubs capable of using recycled raw materials to generate products with a low, zero or even negative carbon footprint and to develop new business models based on digitization and technology. In numbers: only in energy efficiency it will invest more than 400 million euros between 2021 and 2025 to reduce 800,000 tons of CO2 annual and lay the foundations to convert its industrial centers into net zero emissions facilities, as announced in the recent presentation of its new Strategic Plan. 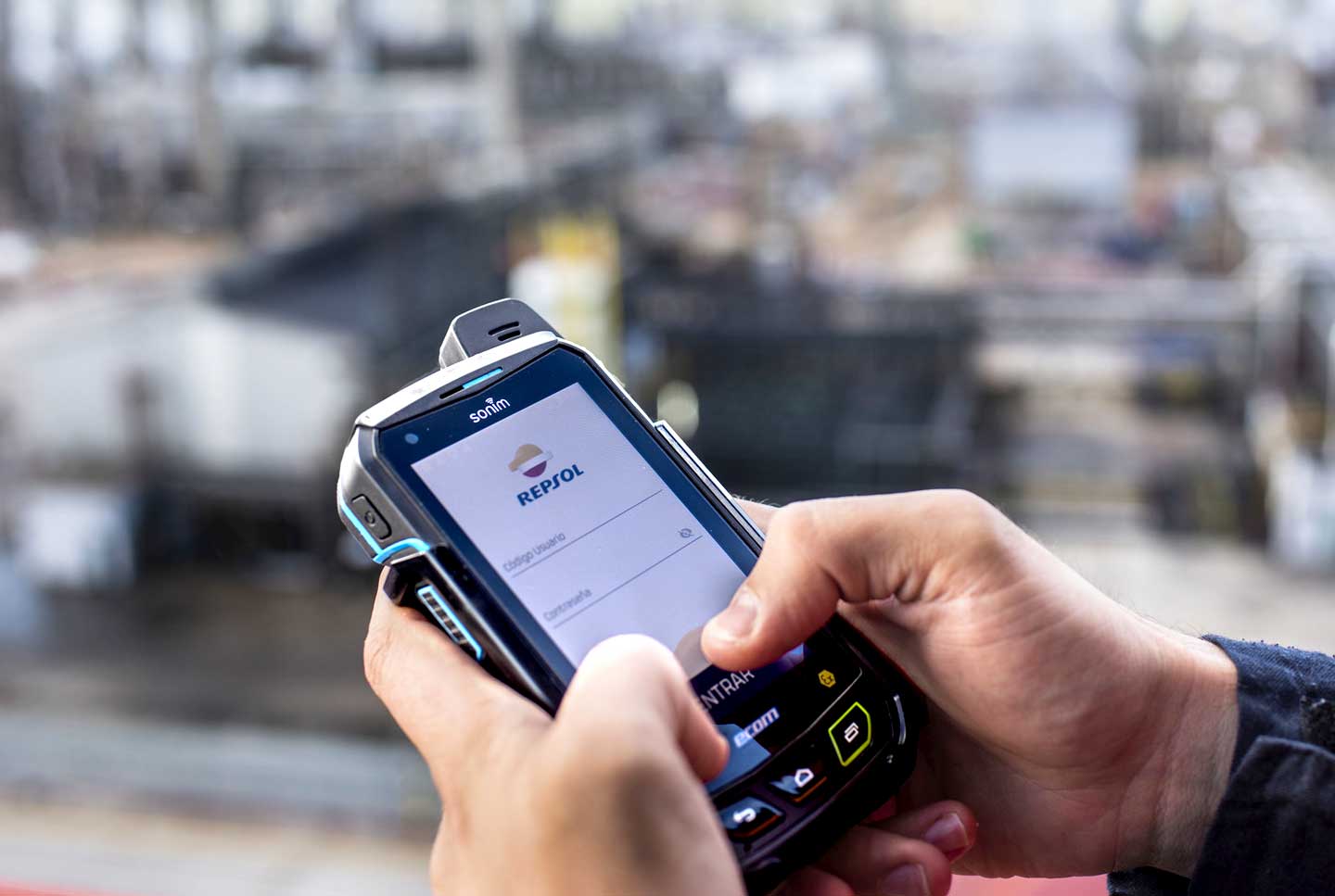 One of the first goals that the energy company has set is to achieve a production of 1.3 million tons per year of sustainable biofuels in 2025 and exceed two million in 2030. In addition to making modifications to its current facilities, Repsol already has several State-of-the-art projects underway, including a plant for the manufacture of advanced biofuels from waste in Cartagena, which will produce 250,000 tons per year from 2023, and a plant for the production of biogas from urban waste in Bilbao. In addition, its industrial complex in Puertollano, in Ciudad Real, produced this past summer the first batch of biofuel for aviation on the Spanish market: 7,000 tons of kerosene with biojet made from biomass, which will provide a reduction in emissions comparable to that which would entail 40 flights Madrid-Barcelona. 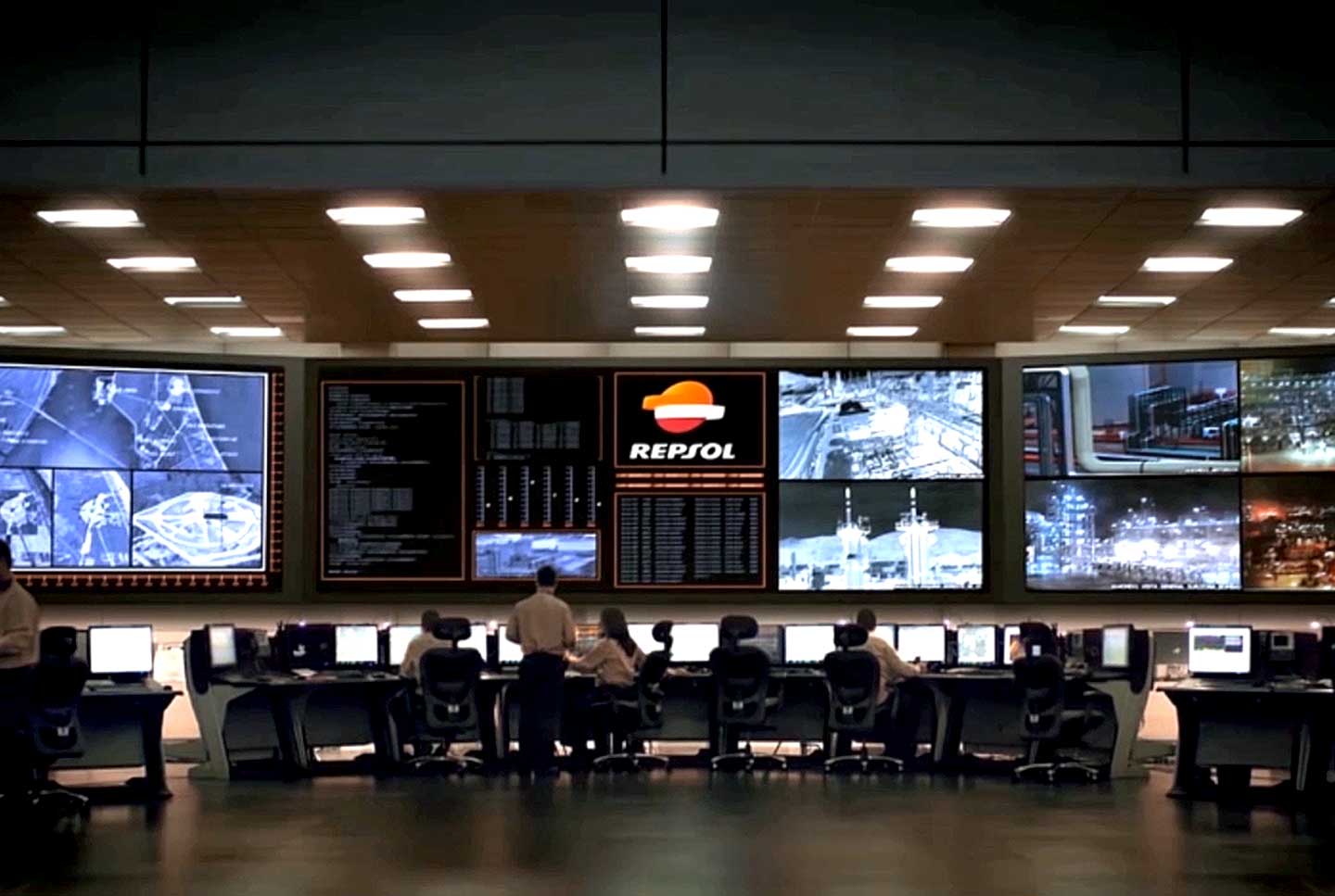 The sector’s commitment to achieving net zero emissions is firm. The industry is at the forefront of technologies to reduce emissions, such as those of CO capture, use and storage2 (known by its acronym in English, CCUS), which allow us to reuse the carbon dioxide we emit to manufacture fuels or products with a low or no carbon footprint. In Spain, Repsol will use CO2 captured at its Petronor refinery to manufacture zero net emissions synthetic fuels at the plant to be built in the port of Bilbao. These fuels, which are made from CO2 and renewable hydrogen, can be used in current combustion engines, and in the coming decades will be essential to reduce emissions in sectors that are difficult to electrify such as heavy transport by road, air and sea.

These are just some examples of the firm commitment of the refining sector to the decarbonisation objectives set by the European Union, which in the coming years will continue to focus on technological innovation to reduce emissions and incorporate recycled raw materials into industrial processes. It is a transformation process that will not only guarantee the sustainability of the sector, but will also serve to promote the development of the circular economy and the creation of new job opportunities in Spain.