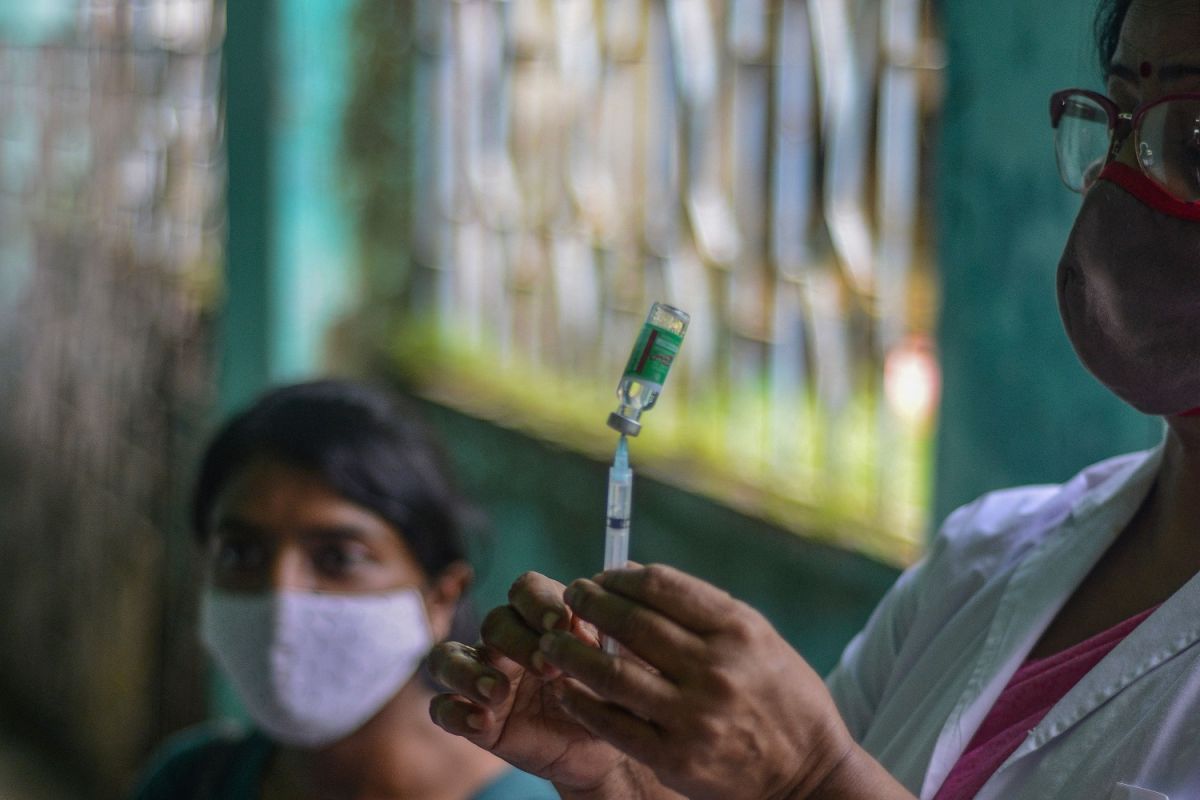 People who were naturally infected with the SARS-CoV-2 virus, which are survivors of COVID and they are also fully vaccinated, have an “impressive” immunity, even against new variants of the virus, revealed an investigation of the Rockefeller University in New York. This mixture is known as “hybrid immunity”.

The researchers analyzed the immunological data of a group of people recovered from COVID-19 evaluated at one month, six months and one year after infection, some vaccinated and others not, and compared the results in terms of quantity and quality of antibodies. .

What his research uncovered has been described as “impressive” in scientific papers. Hybrid immunity generates a very powerful response against the original strain of the virus and against its variants, and all this happens thanks to the natural processes of our immune system.

There is no need to modify vaccines

The B cells of our immune system keep the memory of the infections that we face throughout life, so they are in charge of fighting any type of reinfection. In the case of COVID-19, when a person develops the disease, “the neutralizing activity and the number of RBD-specific memory B cells remain relatively stable between 6 and 12 months after infection,” he explains. research published in Nature. “Vaccination increases all components of the humoral response and, as expected, results in serum neutralization activities against variants of interest similar to or greater than the neutralizing activity against the original Wuhan Hu-1 strain, “they add.

The experts explain that the strength generated by this hybrid immunity is due to “the ongoing somatic mutation of antibodies, the clonal turnover of memory B cells and the development of monoclonal antibodies that are exceptionally resistant to SARS-CoV-2 mutations, including those found in the variants of interest”They write. That is, the natural mutation of the B cells combines with the antibodies generated by the mRNA vaccines.

“The remarkable evolution of neutralization amplitude after infection with SARS-CoV-2 and the robust enhancement of B-cell memory and serological responses achieved with mRNA vaccination suggests that convalescent people who are vaccinated should enjoy high levels of protection against emerging variants without the need to modify existing vaccines“Conclude the researchers, emphasizing the importance of receiving” an additional boost at the appropriate time “to achieve protective immunity against circulating variants.

These findings have been echoed by the scientific community, who have called this hybrid immunity “impressively powerful.” On an article published in the scientific journal Science, the immunologist Shane Crotty, a professor at the La Jolla Institute’s Center for Vaccine and Infectious Diseases Research, notes that When previously infected people are vaccinated, “there is an impressive synergy: a ‘hybrid vigor immunity’ resulting from a combination of natural immunity and immunity generated by the vaccine. When the natural immunity to SARS-CoV-2 is combined with the immunity generated by the vaccine, a greater immune response arises than expected ”.

The scientist explains it by making an analogy with hybrid plants: the natural species of a plant is less resistant than when species are combined, and the same is the case with natural immunity combined with the immunity provided by vaccination.

“Overall, hybrid immunity to SARS-CoV-2 appears to be impressively potentCrotty writes. “These recent findings on the immunology of SARS-CoV-2 are pleasant surprises and can potentially be exploited to generate better immunity against COVID-19 and other diseases,” he concludes.