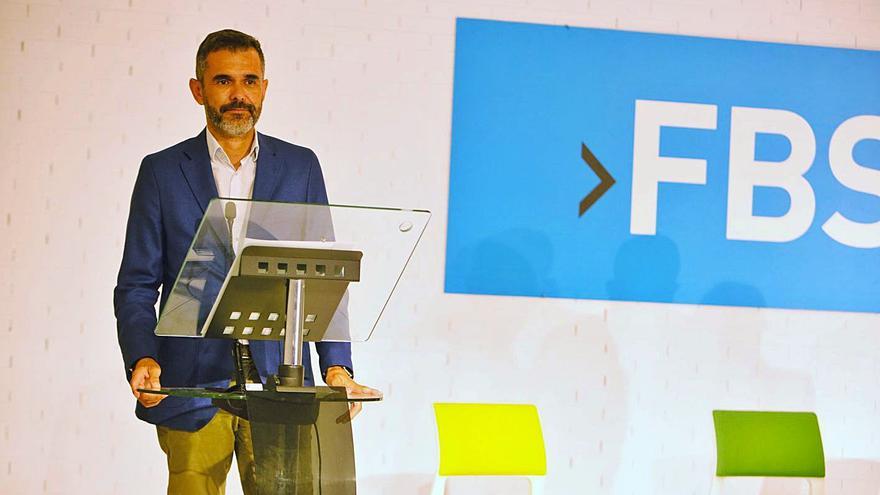 The fund, called Kuntur, was presented yesterday, during an event organized by Fundesem on entrepreneurship, venture capital and new financing channels. The introduction was provided by Cayetano Sánchez Butron, President of I founded Bussines School, after which he took the floor José María Sainz-Pardo, CEO of Lyncas and president of Kuntur VC Partners.

His initial exposure revolved around the advantages of investing in venture capital funds, on the basis that “they generate average ten-year returns of 22%, when bonds only do 5%, the real estate market 7%. and the shares 8% ». He also highlighted the capital gains and dividends that accompany the tax part.

From there, the CEO of Kuntur, Luis Berto, went on to expose the characteristics of the mobile video game sector, an industry that currently generates dividends of 86 billion dollars, and with growth prospects of up to 138 billion in 2025.

Hence, it has been decided to create this venture capital fund, the first at a European level for this specific sector and one of the few that will exist worldwide, with the aim of promoting those companies that have a high potential for investment. increase. The objective would be to contribute an invested investment of between 850,000 euros and two million euros per company, based on a strategic plan to be developed in three or four years.

Sainz-Pardo explained that the procedures for the registration of the fund in the National Stock Market Commission, “So that we can start operating in October. Meanwhile, in any case, we are not going to stop, looking for new investors. The initial budget will be 20 million euros, expandable.

The promoters of the initiative highlighted that this project can turn Alicante into a first-rate hub at an international level in the video game sector for mobile phones, taking into account its good communications through the airport and the different technological and digital initiatives that are already being developed.

Yesterday’s event was also used to launch Lab 17. Fundesem Bussines School, which is intended to configure as an ecosystem for training and entrepreneurship. As explained by Juan Carlos Requena, CEO of Aquora Business Education, the project is divided into several sections. There will be an incubator and a project accelerator, the development of diversification initiatives within the companies themselves will be favored, and international stays of students will be promoted in talent centers such as Silicon Valley, Tel Aviv, Washington or Shanghai. There will also be a network of investors.

By last, Manuel Illeca, director of the Valencian Institute of Finance (IVF), explained the different lines of financing of the financial arm of the Consell.