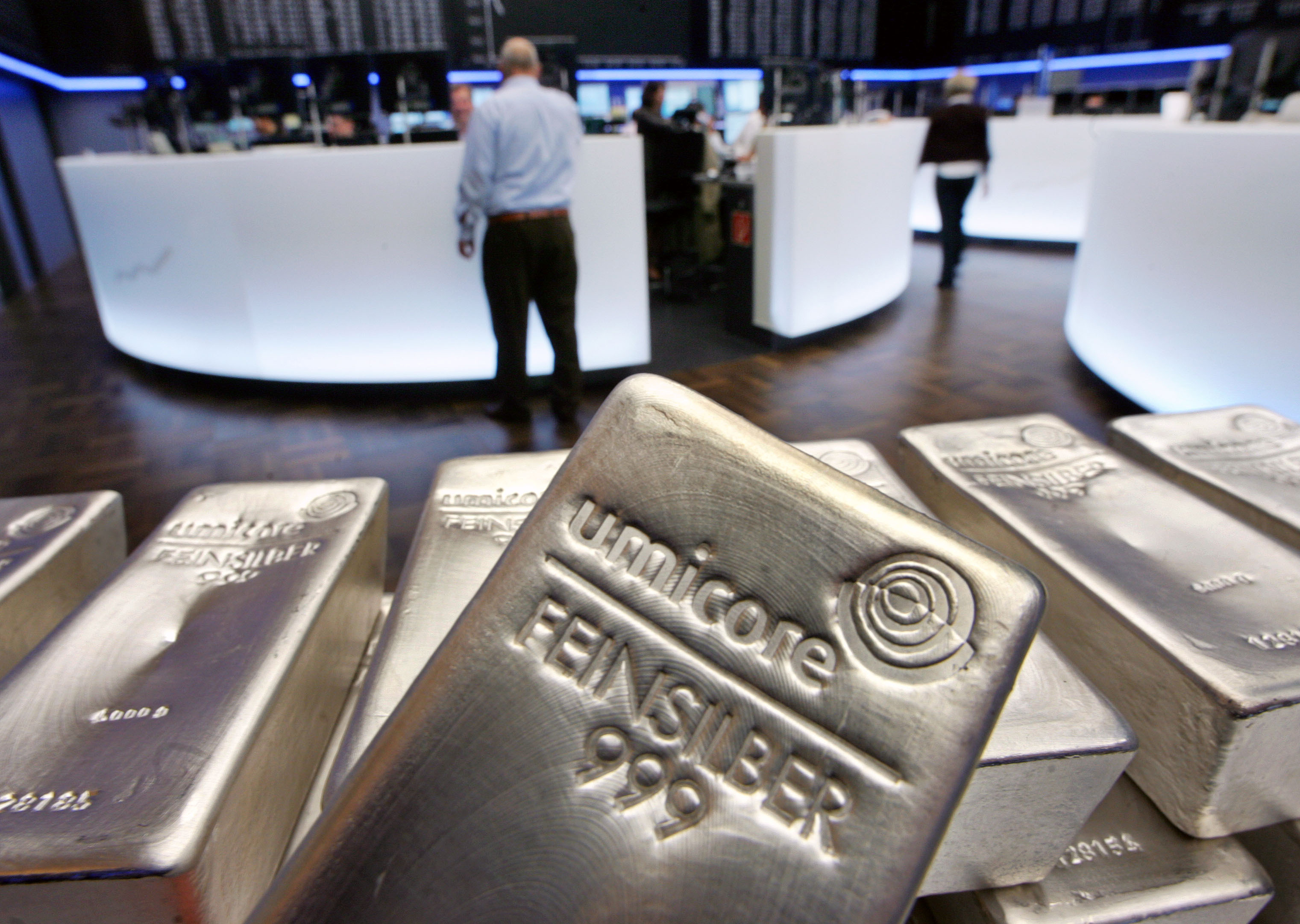 The value of a good is what someone is willing to pay for it. And seldom has he been so disconnected from reality as at the beginning of this year. The phenomenon GameStop, the decaying video game company that soared in the stock market after massive purchases by users grouped in a Reddit forum, has encouraged others to try to replicate its formula to multiply their money in a matter of hours. And Telegram, due to its guarantee of anonymity, has become his favorite haunt to devise new operations: dozens of groups of private investors have been created in the last hours in the messaging application.

The operation is simple: the creator of the Telegram group chooses the share or cryptocurrency that everyone must buy and when it will be done. They ask to spread the word, and depending on the convening capacity of their members, several thousand or even hundreds of thousands join it. Then comes the supposed moment of glory: buying all together the same stock, cryptocurrency or raw material so that its value goes up to the skies and leaves them juicy capital gains.

The reality, however, is proving to be more complex. And it sometimes causes huge losses to retailers who trust them. The small cryptocurrency Ripple, easily manipulated due to its low value, is an example: its price shot up this Monday before the agreed purchase time, and it plummeted more strongly than it had risen when everyone had to acquire it, in the middle of a panic movement that has brought great benefits to some and a hole in the pocket for others. His Telegram group, still active, is around 200,000 members.

A similar movement occurred in the Spanish listed Tubacex. The creator of a Telegram group of small investors called WS Bets Español announced on Monday to its more than 6,000 members that the company in which it would invest would be Tubacex, but that it would not do so until February 3. Given the opportunity to anticipate and be already positioned when the rest entered, Tubacex, a small capitalization security, began a vertiginous climb during the morning, which then moderated and gained momentum again with a rise of more than 10%.

For him trader Sevillian Enrique Moris, 27, who teaches investment courses and carries out intraday operations, the risks are obvious. “Anyone can fool people who join those groups,” he says. To warn of the risks, this Sunday he made a curious initiative: he created a Telegram channel and urged his 200,000 followers on Instagram to join together to replicate the modus operandi from Reddit. Less than seven hours later, there were already 11,000. When the long-awaited moment came to give the name of the cryptocurrency that everyone should buy, he published a video in which he explained how he could have abused his position to earn money at his expense: buying the cryptocurrency before and when everyone did by selling it. He estimates that he could have made about a million dollars in this way in just a little while. “This is what the groups that circulate around are doing,” he warns them.

Despite the fact that the Reddit case has been the awakening of these initiatives of small investors, the differences are evident. And not just because they lack the message against financial elites that the forum has been endowed with. The Reddit purchases forced the big bearish Wall Street funds to buy back their shares to cut losses, while in the coordinated actions of these groups the only gasoline that raises cryptocurrencies or stocks is money from retailers.

Minority movements are baffling the market, creating chaos and distorting prices. “This had never happened,” says Moris about attempts to adulterate the market from the bottom up, something that, on the contrary, he estimates that “has been done for a long time by institutional investors.”

Silver, a value with a large presence of bearish investors, is also among the assets that this Monday have experienced lurching for which the legion of small investors on Reddit are blamed. The value of their futures has risen by 13%, encouraging the rise in the Stock Market of companies in the sector such as Pan American Silver.

Market supervisors and governments are vigilant in the face of this type of event, the legal consequences of which are still unclear. Meanwhile, Telegram, the opaque messaging application that, unlike WhatsApp, allows you to create groups without a limit of members, has already exceeded 500 million users. And the Reddit group of small investors WallStreetBets (Wall Street bets), attracts almost eight million, four times more than a week ago.

The battle between small investors and bears continued this Monday with uneven results. The shares of the cinema chain AMC rose 5% mid-session, while the titles of GameStop plummeted more than 20% in the roller coaster that at times the New York Stock Exchange has become.