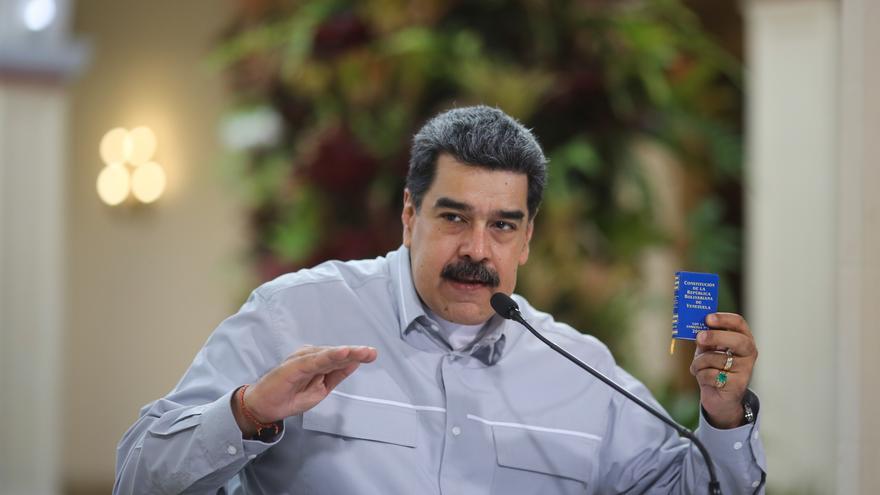 This is an investigation by the Spanish newspaper and the Venezuelan media Armando info, which reveals how “that network was hatched, which allowed Chavismo to evade the sanctions of the main power on the planet.”

The documents obtained by both media attest, according to El País, how this plot evolved, “that first exchanged oil for food and drinking water tankers and then went on to collect the money from exports through circuits outside the control of the US” .

One must of course congratulate the authors of such an exhaustive investigation, but at the same time ask whether it is acceptable for the superpower to sanction a country whose regime it does not approve in an attempt to accelerate its downfall.

We don’t have to like the government of Nicolás Maduro, and whoever signs these lines does not like it, to denounce the double yardstick used by the superpower when it comes to punishing countries for allegedly violating human rights.

Why sanction, for example, only Maduro’s Venezuela and not so many other countries, oil or not, which are clear and even bloody dictatorships, but those who WashingtonHowever, he pampers for a long time and treats as allies?

On the other hand, should we tear our clothes when the authorities of a country thus sanctioned are trying to circumvent, through the means at their disposal, which are not many, the punishment that they have imposed especially to get water, medicines or food for its citizens?

Or is it that we have gone to the extreme here of considering the sanctions of the self-proclaimed universal gendarme and denounce only the tricks sought by those thus punished in order to avoid them?

And since we are talking about Latin America, what can we say about the head recently elected by a conservative media in the capital to talk about the triumph of the rural teacher Pedro Castillo in the recent Peruvian presidential elections?

That medium, which has us used to manipulating their information, whether on national or international politics, attributed the triumph of Castillo and other “populist” leaders of that continent to the support from Russia and Iran.

In my thirty years as a correspondent, I have frequently resorted to the conservative press of the countries where I have worked, but I have never seen such crude cases of anti-journalism as that which one unfortunately encounters daily in certain media.

By the way, the right-wing candidate for the presidency of Peru, Keiko Fujimori, which was supported by that great liberal who is Mario Vargas Llosa, has requested the nullity of several hundred polling stations. This is what the right wing usually does when it loses.

As we read, the winner has said things that are supposedly as revolutionary as that, through a new Constituent Assembly, he intends to “rescue health as a universal right” or that it is necessary to “review the contracts with transnationals so that they pay more taxes.”

Do such elementary demands also seem bad to us? It is “the world upside down”, of which that great Uruguayan journalist and writer named Eduardo Galeano spoke.