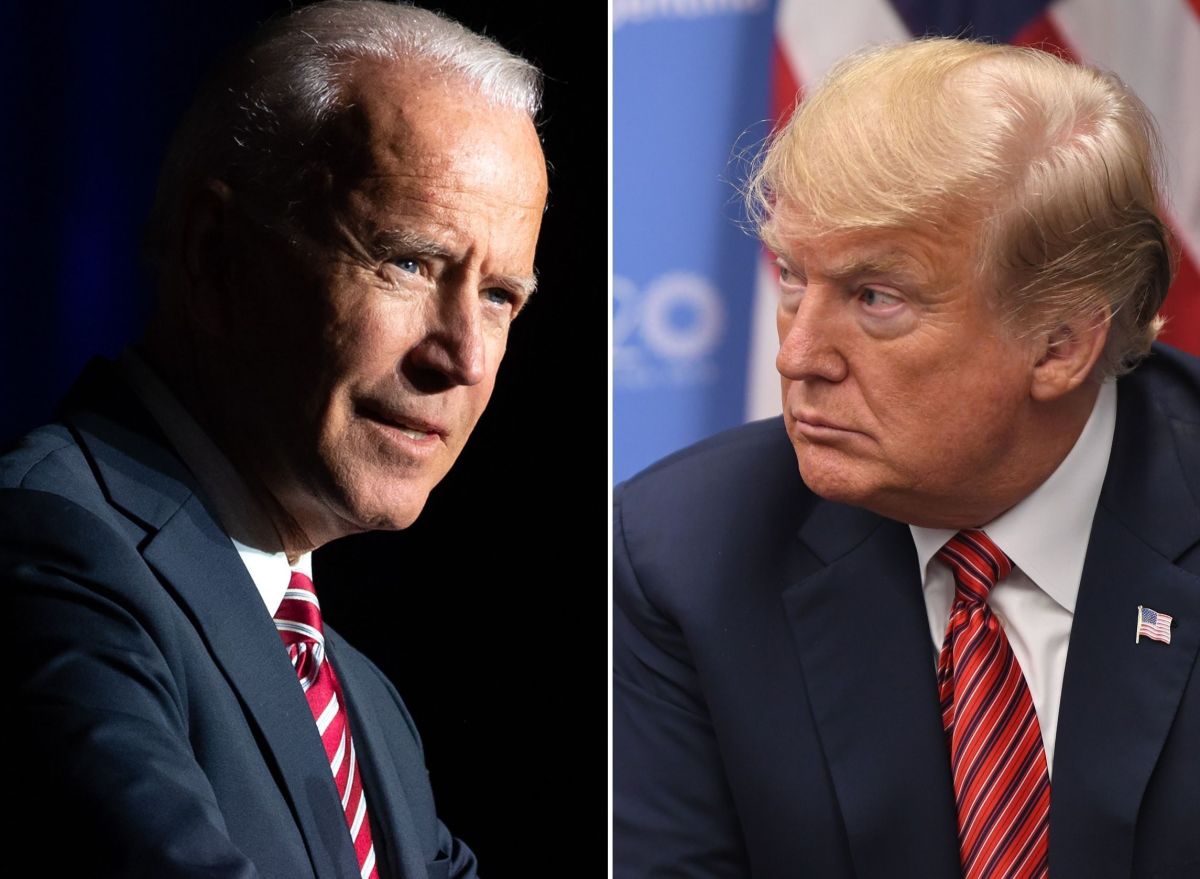 January 5 is the election in Georgia that will allow the runoff between Senate candidates and although Latinos only represent three percent of eligible voters, the growing community faces a challenge of citizen participation.

Until this Sunday, just over three million voters had already cast their vote in advance, of which only 67,282 were Latino, reported Elect Project, although there are 281,955 registered voters from that community.

Lulu Garcia Navarro, of Latinos for Democracy, recognized NPR that although there are few voters compared to other groups, Latinos will be key in the process.

A report from Bloomberg highlighted that Republicans have increased their efforts in Latino communities, seeking to gain part of the appeal that these voters had for the president Donald Trump in some states, like Florida and Texas, in the November elections.

Republican Senators David Perdue and Kelly Loeffler They have sought to persuade Latinos with advertisements and some events, because it does not matter that there are “few voters”, since in such a competition a few thousand votes will make a difference.

“If you can change 10,000 voters one way or another, that could define the race.”, said Daniel Garza, President of the Libre Initiative, an organization affiliated with Americans for Prosperity. “They will tip the balance a lot.”

The democrats Jon Scoff and Raphael Warnock They have also recognized the importance of Latino voters, although in the Democratic Party there has been some disappointment with the number of voters in that community who supported President Trump.

Garcia Navarro said his organization has sent more than a million emails and has reached out to potential voters in another way.

“Our community is growing and more and more Latinos are eligible to vote… we have an increasing presence in the political process, which is what we really focus on in our nonpartisan effort”, he stressed.

The activist highlighted that there are two problems Latino voters face: language and distrust in electoral processes.

“There are two issues, one is language access, we try to keep enough bilingual volunteers, but not all of them get access to that resource when it comes time to vote,” he said. “(The other) is a cultural impact on those who come to this beautiful country for opportunities, but several members of our community have tried to avoid corrupt governments … that feeling does not disappear just because you live in a new country.”

The meat on the grill

According to Georgia Votes, which is analyzing data from the secretary of state’s office on voting, of the votes cast so far 928,069 are absentee by mail and 2,072,948 are early voting in person.

The efforts of both parties include their top representatives, such as President Trump, who will lead a rally in Dalton on Monday night.

Leaving for Georgia soon. Let’s get @ReverendWarnock and @Scoff over the finish line. Two days to go.

If the Democrats win they will control the Senate, having the key vote of Vice President-elect Harris, but if the Republicans win they will retain the majority again, although minimal, which would complicate the agenda promised by Biden.

Perdue’s campaign was recently complicated because she had to self-quarantine, after she was in direct contact with a member of her team who tested positive for COVI$29.

A key issue in the campaign is the incr$600from$2600 to$22,000 to the stimulus check that the Republican leader in the Senate, Mitch McConnell (Kentucky) has declined to vote and could affect his party’s contenders.

This Sunday on ABC News, the state leader of the Democratic Party, Stacey Abrams, said the incr$600in new voters – who did not participate in the general election on November 3 – could be due to Republicans’ refusal for not increasing aid against coronavirus.

“It’s the Republicans who have done it for us,” Abrams said.